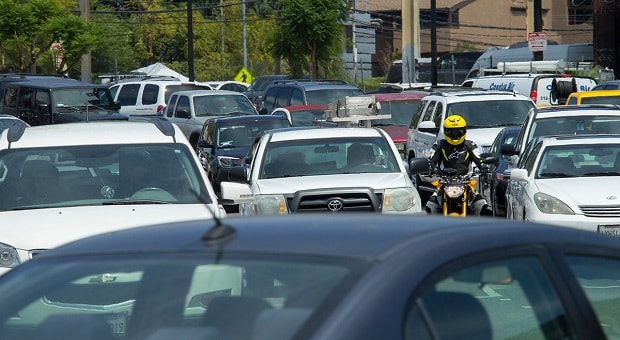 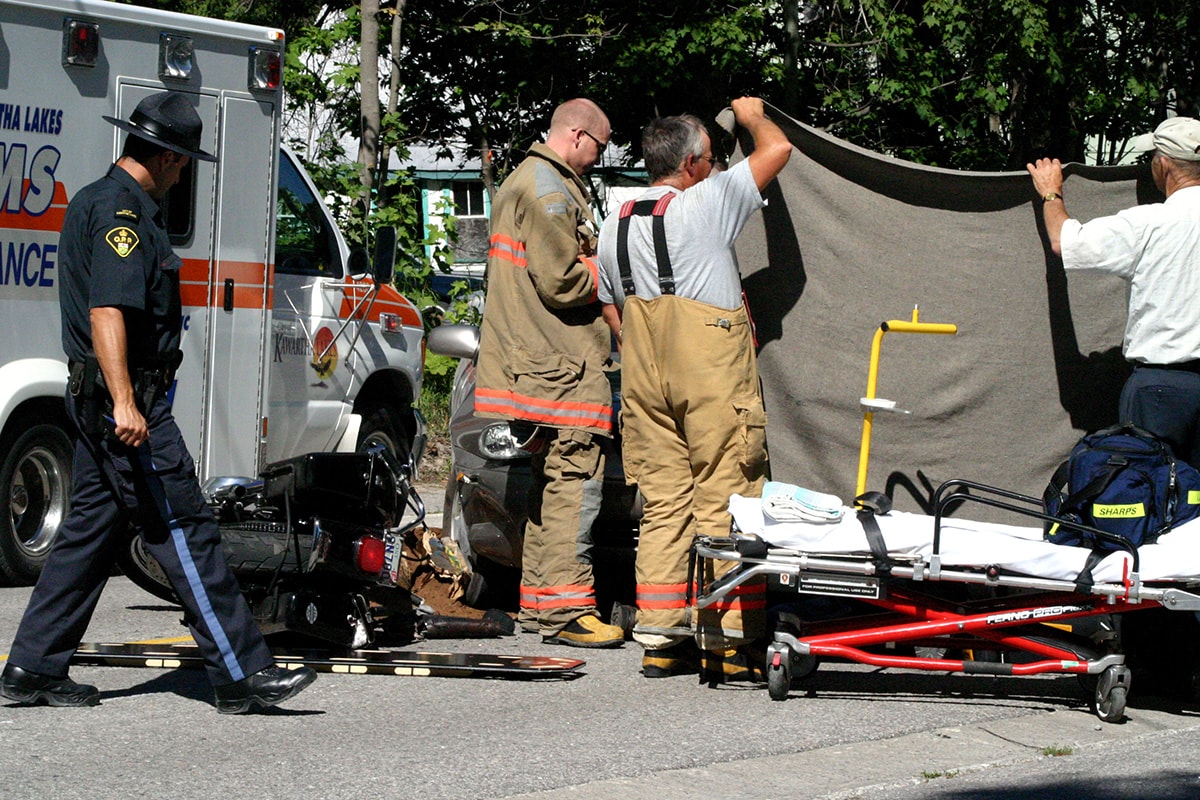 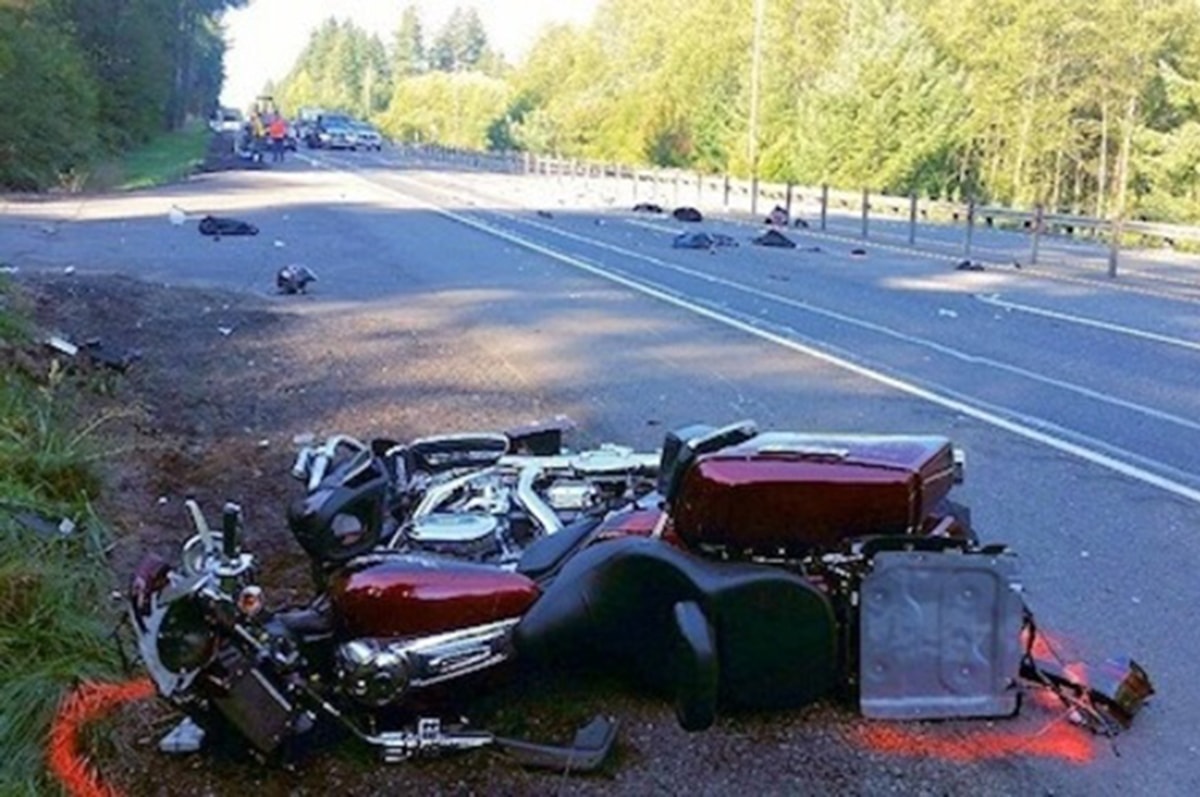 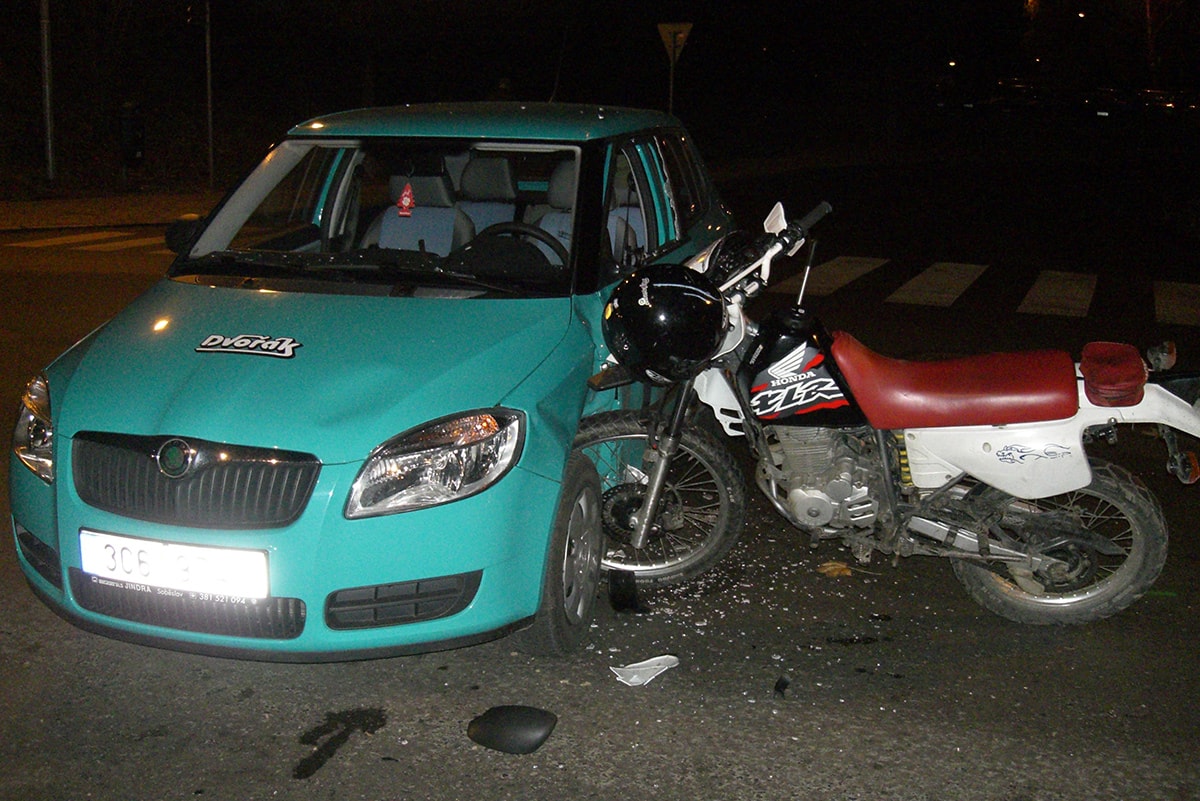 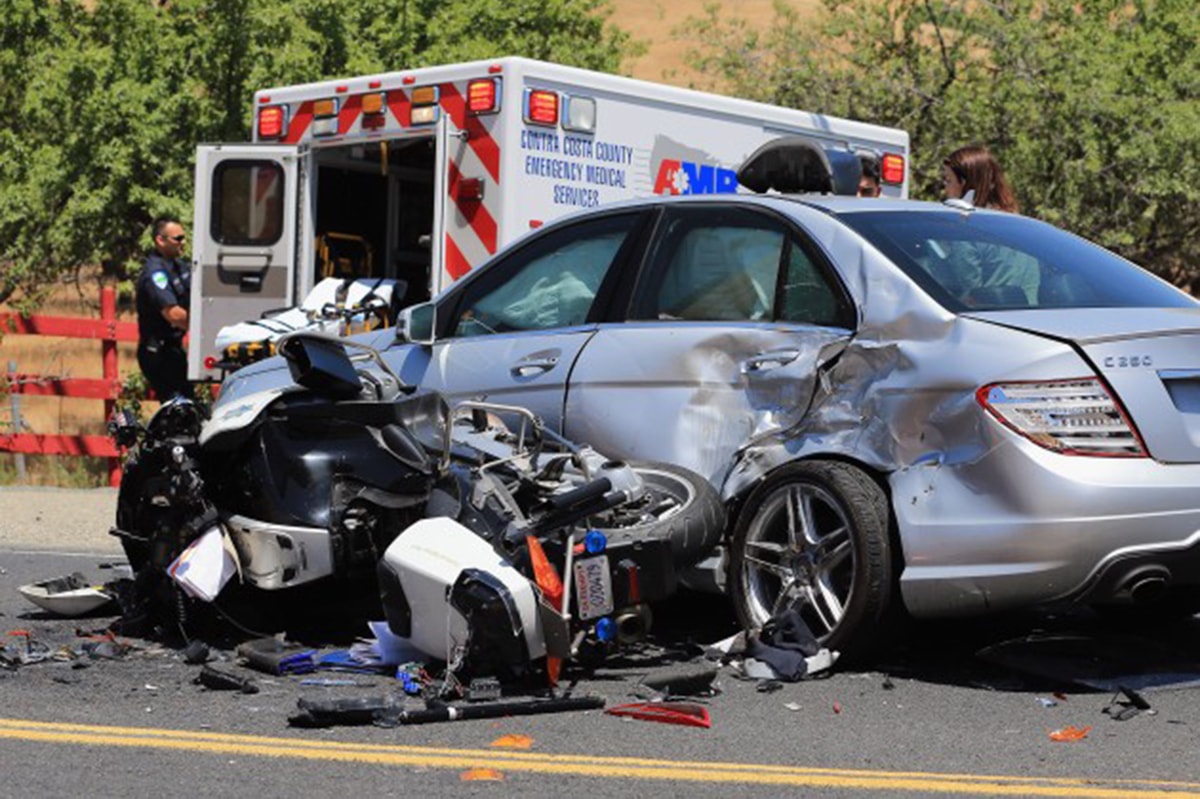 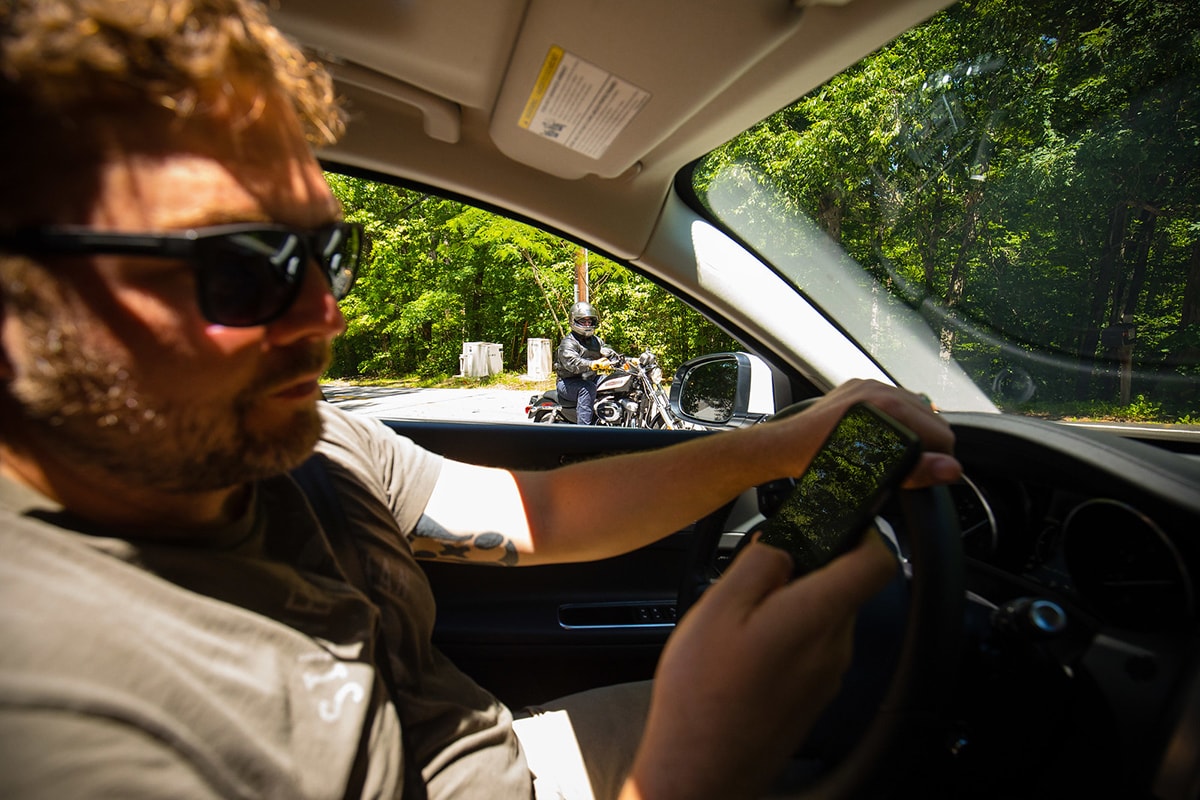 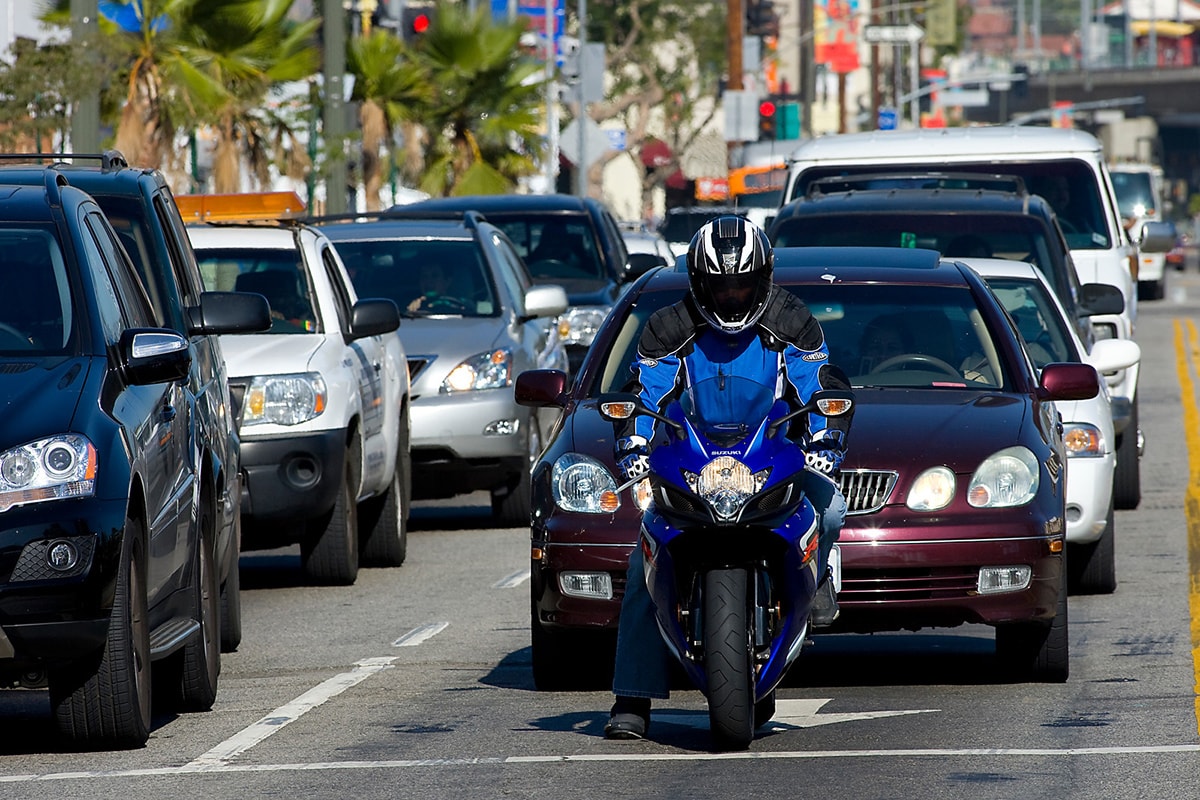 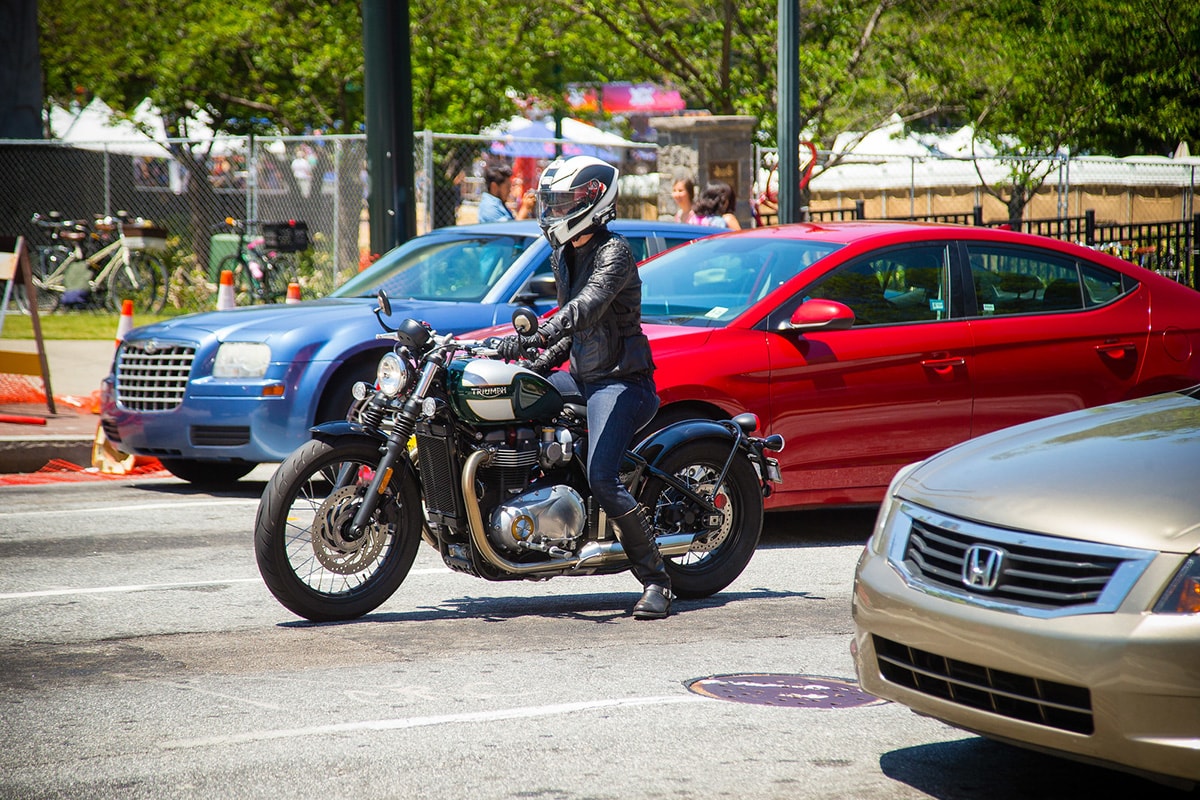 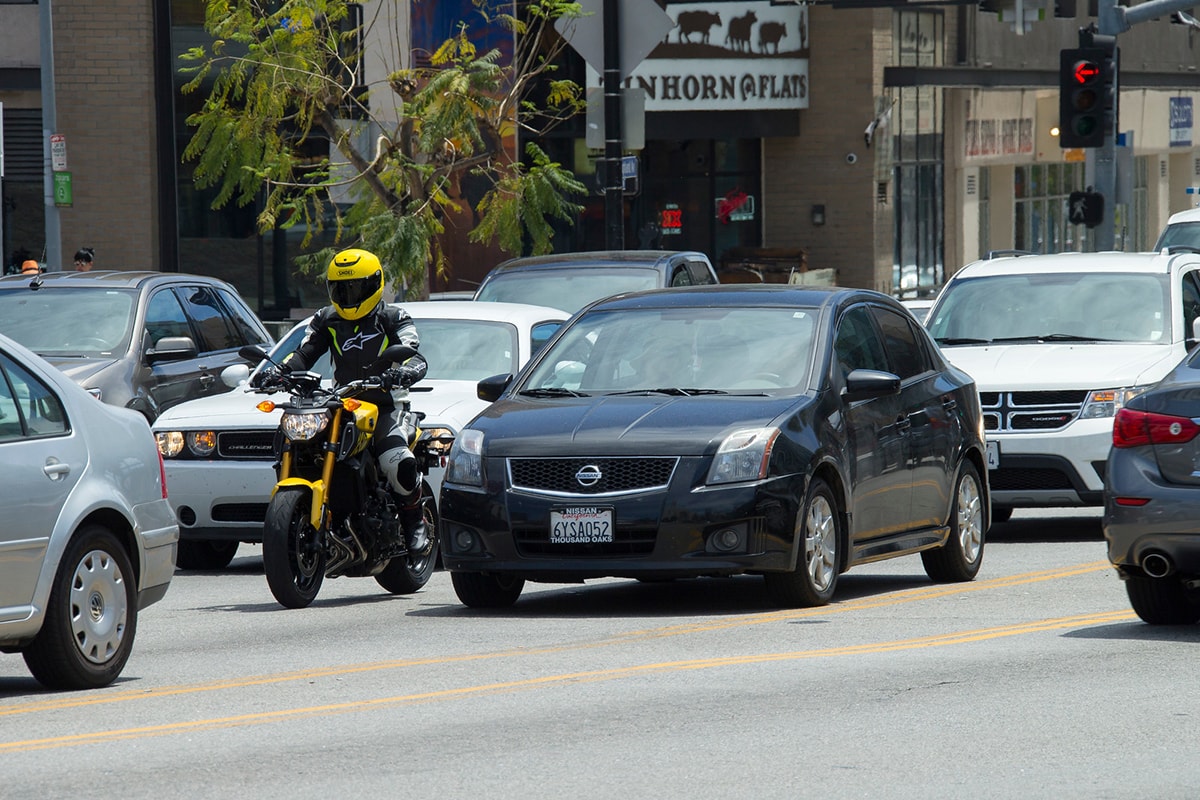 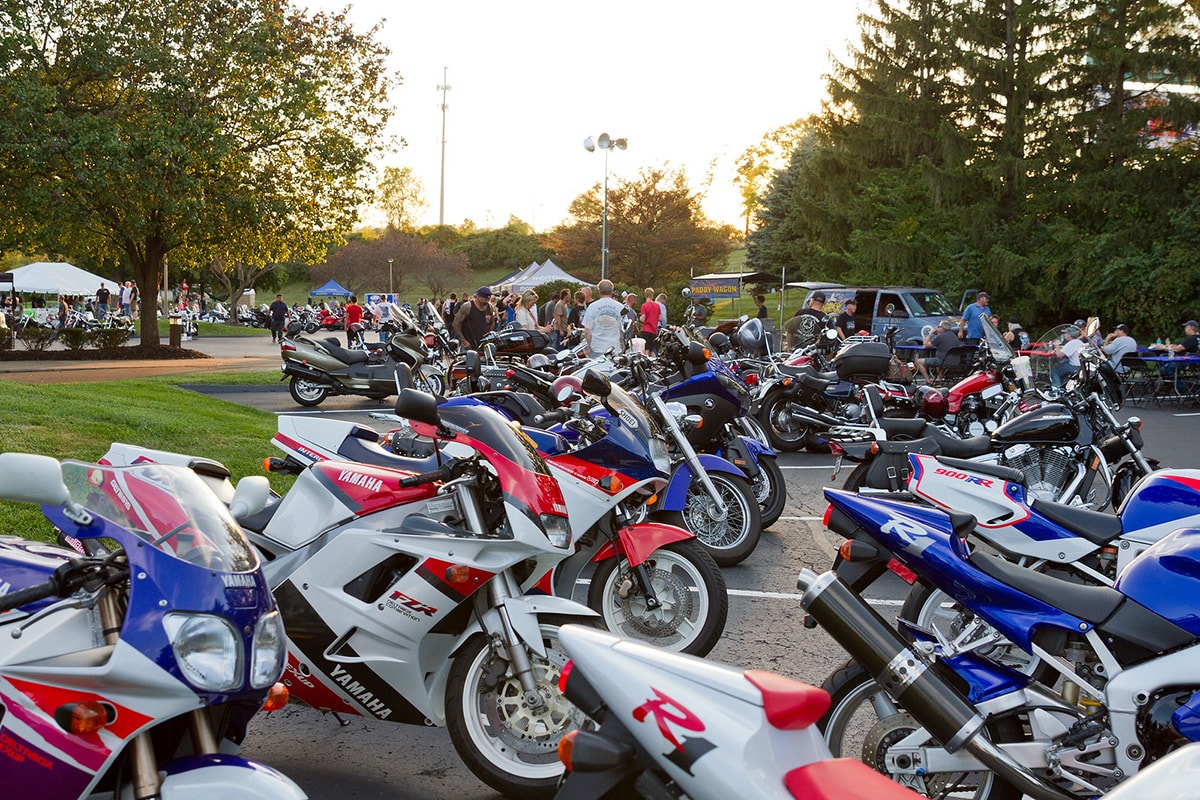 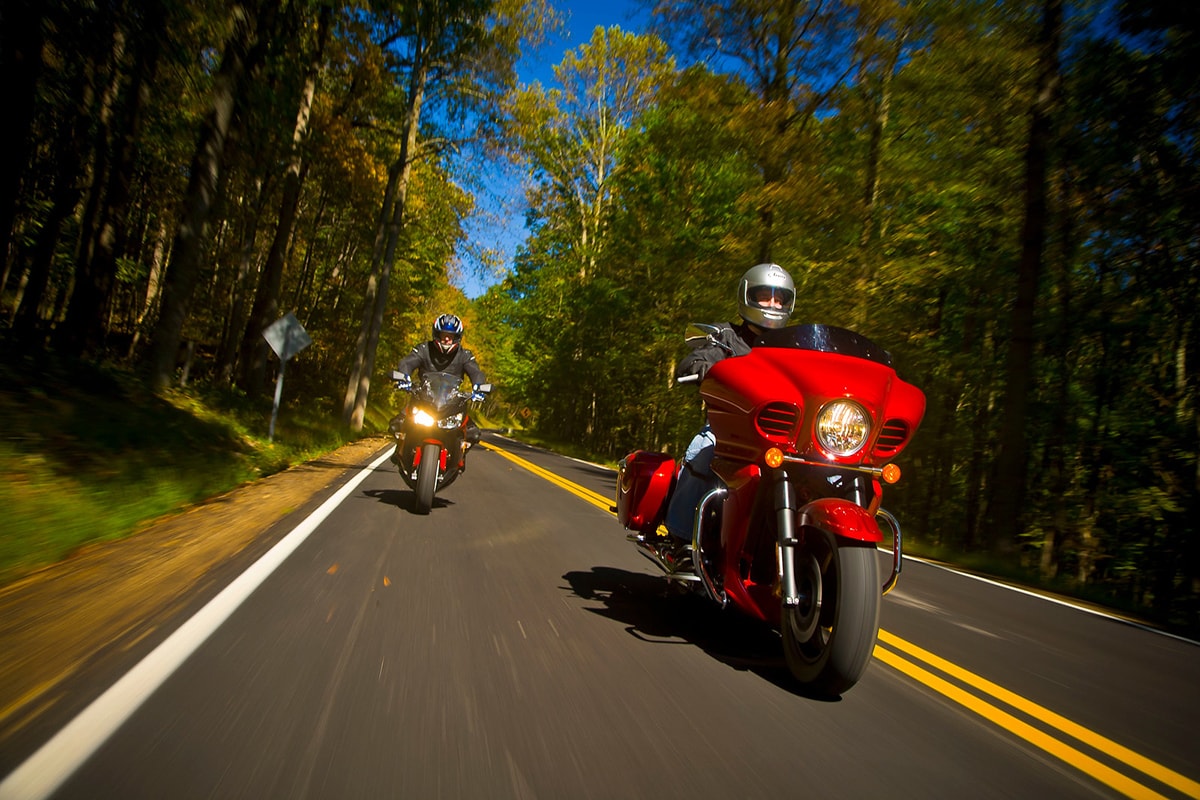 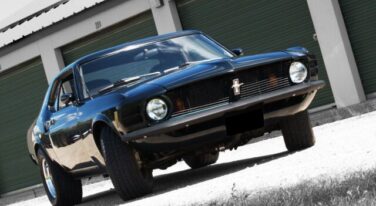 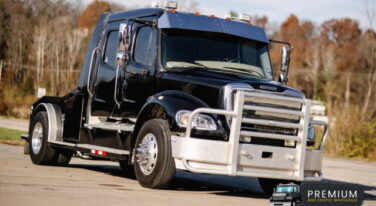 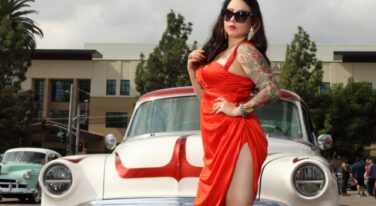 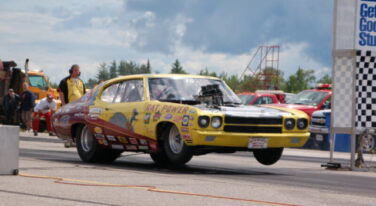 The American Motorcyclist Association (AMA) and law enforcement agencies around the country are getting out the message that May is Motorcycle Safety Awareness Month. May is seen as the first month of the year that drivers and riders take to the roads in volume. Riding a motorcycle is more dangerous than driving or riding in a car - there are actually statistics that prove it. Law enforcement, safety specialists and motorcycle advocates have several recommendations for riders and drivers to help improve motorcyclist safety.
Image courtesy Wikimedia Commons

According to Injury Facts 2017, the latest year for which all the data has been tabulated, for the first time in a decade the number of people who died in motor vehicle accidents in the United States topped 40,000. Of those, 4,976 (13 percent) were motorcycle riders or passengers. There were also 88,000 riders and passengers hospitalized with non-fatal injuries. According to National Safety Council (NSC) data, fatal accidents involving drivers and motorcycles increased 131 percent between 1998 and 2008.
Image courtesy KTVZ.com

Now, take into account that as of 2016, when the data was compiled, motorcycles only represented three percent of all registered vehicles. There were 222 million licensed drivers and 269 million registered vehicles in the US in 2016. Three percent of those are motorcycles. Over three billion miles were driven during that time, but only seven tenths of one percent (0.7%) of those miles were clocked by motorcycles. The National Safety Council calculates that the mileage death rate for motorcycle riders and passengers is 37 times as high as it is for car passenger vehicles.
Image courtesy Wikimedia Commons

There is something of a stereotype about motorcycle riders being daring and dangerous to the point of recklessness. It is true that some riders feel their skills are such that they can get out of jams hard riding gets them into, but they are vastly in the minority.
Image courtesy Wikimedia Commons

Most motorcycle riders realize how vulnerable they are on the road and look out for the driver of that big rig or van. They know they’re harder to see, so they try to do the seeing for you.

According to the National Highway Traffic Safety Administration (NHTSA), there are several reasons that the “non-motorcycle’” driver is more likely to “violate the motorcyclist’s right of way” and cause an accident. These are:
• Motorcycles are small and harder to see even if the rider is wearing bright clothing.
• Distracted driving is the largest single cause.
• Passenger vehicles have blind spots that can block the driver’s view of the bike.
• The movements of the motorcycle aren’t anticipated.
• The driver turns from the wrong lane without being sure the lane is clear.
Image courtesy AMA

The AMA and the NSC have teamed up to come out with a list of seven safe driving practices that everyone can use daily to help make the roads safer. Four of them are mostly for passenger vehicles, while the final three are for motorcycle riders. The most important practice is to always stay alert while behind the wheel. Since motorcycles are smaller and harder to spot, you’ve got to watch out for them more closely than other vehicles.
Image courtesy AMA

Motorcycles are lighter than passenger cars. This means they can accelerate more quickly and maneuver more easily. It also means that they can stop more quickly than other vehicles. Driving safety experts recommend that you extend the distance at which you follow them for this reason.

Most accidents involving motorcycles happen in intersections. A driver isn’t paying close enough attention and turns left in front of the oncoming motorcycle. This can also happen at a controlled intersection where drivers are required to yield to cross traffic when turning right.
Image courtesy AMA

Motorcyclists often share lanes when they’re riding in groups. This is usually fine because both riders can see and respond to lane obstructions and hazards. However, when a motorcyclist tries to share a lane with a car, they might be able to see something that a car driver has to respond to. Never share lanes with motorcycles; give them the whole lane.
Image courtesy AMA

Poor weather is at least one cause of accidents. Roads are slick and visibility can be drastically reduced. Whenever possible, motorcycle riders should refrain from riding in inclement weather for these reasons. Heavy rain and/or fog will further reduce their visibility to other drivers.

Every vehicle on the road, whether motorcycle or passenger car, has a blind spot. Blind spots are another major cause of traffic accidents: “I couldn’t see him when I looked before changing lanes.” One simple rule to remember when you’re riding in traffic is if you can’t see their eyes in their rear view mirror, they can’t see you, and you need to reposition yourself.
Image courtesy AMA

The law in most states requires that everyone use turn signals when turning or changing lanes. However, this law is not followed all the time. Not using turn signals is another cause of many accidents, as when two vehicles decide they want to change lanes into the same lane at the same time. Motorcyclists especially should always use their turn signals, again because it helps increase their visibility.

According to David Teater, Senior Director of Transportation Initiatives for the NSC, “Throughout spring and summer the number of motorcyclists on the road will increase. It is important for both motorists and motorcyclists to be aware of one another.”
Back to Post
About Mike Aguilar 388 Articles
Mike's love of cars began in the early 1970's when his father started taking him to his Chevron service station. He's done pretty much everything in the automotive aftermarket from gas station island attendant, parts counter, mechanic, and new and used sales. Mike also has experience in the amateur ranks of many of racing's sanctioning bodies.