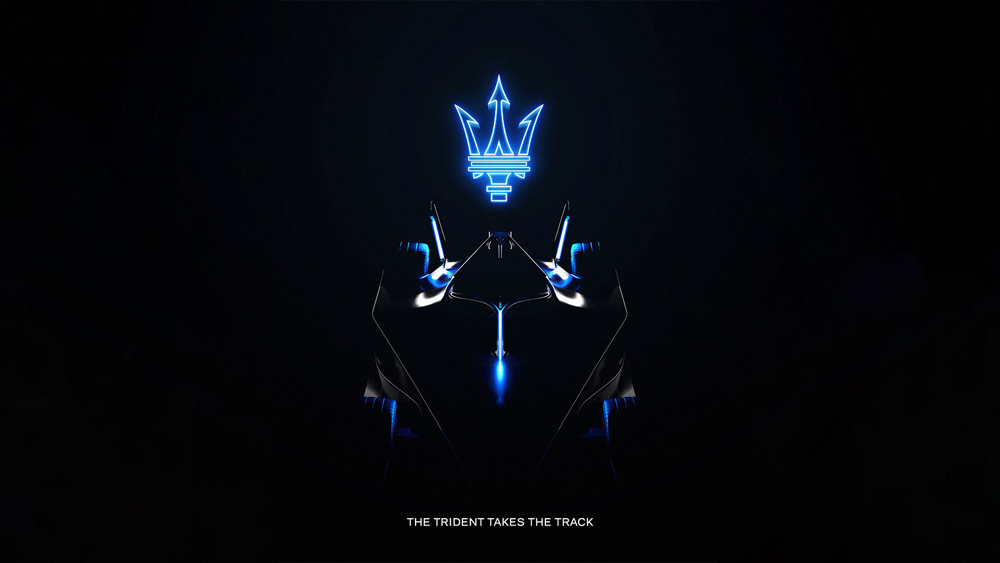 As electric racing moves into the mainstream, Formula E is becoming a testing ground for some of the big names in super cars, now including Maserati.

The ABB FIA Formula E World Championship has always been a technology transfer exercise. From the start, it offered, and continues to offer manufacturers the opportunity to develop electric vehicles for both competition and road-going activities.

As the world moves towards electrification of road-going machines, Formula E has played a massive part in helping manufacturers prepare for their futures in the automotive universe, both technically and in marketing exercises. As a result, these same manufacturers might enter for a few years and then exit the series. In the past year we’ve seen the departure of both Audi and BMW, with Mercedes-Benz electing to join fellow German car makers on the Formula E sidelines.

What did these car makers get from their stay in this nascent formula? They learned what works and what doesn’t work when you build a formula car that has, as its propellant, only the electric motors and batteries necessary to move the car forward. They’re taking that information and putting it to their road cars and, one would think, towards their future sports car efforts, as they take on the next WEC LMH and IMSA LMDh platforms intending to debut in 2023.

Now a new group is entering the ABB Formula E championship, beginning in 2023. The new entry is Maserati, the Italian car maker joined at the hip to Ferrari as part of STELLANTIS, whose racing heritage goes back nearly to the start of Formula 1. Its legendary 250F grand prix car, at the hands of the great Juan Manuel Fangio, took the driver’s title in 1957. Since that time, Maserati’s racing exploits have been fairly limited, other than a period of GT racing domination.

A brand whose genes scream high performance and whose current, innovative tendencies align toward electrification, Maserati’s plans work well with the Formula E metric, as the world’s first all-electric road-racing motorsports series welcomes manufacturers who are moving forward towards this exciting and technically advanced racing.

From the announcement of its Ghibli hybrid in July of 2020, a mild hybrid that stressed performance improvements while also reducing fuel consumption and cutting emissions to the current adoption of Folgore electrification of the Gran Turismo and GranCabrio, the firm’s first cars to adopt 100 percent electrification, Maserati is making its way, as are most manufacturers, to lessening the use of fossil fuels. All new Maserati road-going models will soon be available in 100% electric solutions, including the MC20 super sportscar.

Folgore is an airborne brigade of the Italian army, first used in World War II. Translated to English it means lightning, or flash of lightning. How appropriate!

The ABB FIA Formula E World Championship therefore provides Maserati with a great platform to showcase the brand’s racing heritage and Folgore in an environment where high performance and innovation coexist in a powerful manner.

Maserati debuts in Season 9 with the new Gen3, the fastest, lightest and most powerful Formula E racing car. The Gen3 is the world’s most efficient racecar, featuring industry-leading design, production and technological innovations, Formula E said.

The ongoing acceptance of the series has made transitions from traditional internal combustion engines (ICE) to full electrification more acceptable, with the worldwide market increasing steadily, as gains in charge increases, in energy efficiency, enhancements in battery range and powertrain development lead the way forward.

Maserati’s CEO, Davide Grasso said, “We are very proud to be back where we belong as protagonists in the world of racing. We are powered by passion and innovative by nature. We have,” he remarked, “a long history of world-class excellence in competition and we are ready to drive performance in the future.

“In the race for more performance, luxury, and innovation, Folgore is irresistible and it is the purest expression of Maserati. That’s why we decided to go back to racing in the ABB FIA Formula E World Championship, meeting our customers in the city centers of the world, taking the Trident forward into the future.”