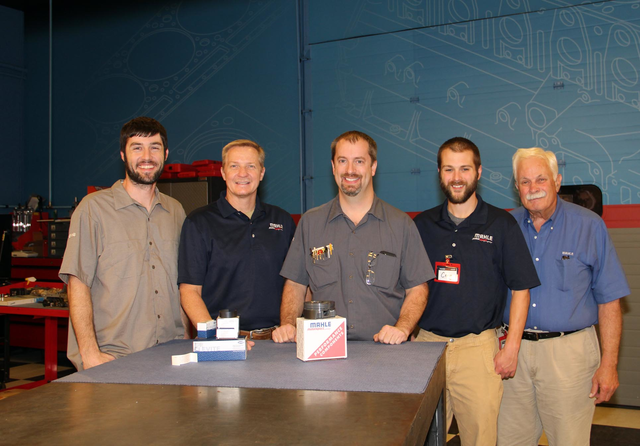 Engine Power Television is #1 in automotive “How-to” television programs that showcases professional engine builders. The program is hosted by Pat Topolinski and Mike Galley, and the two help give viewers the secrets of assembling and tuning all different types of engines, ranging from mild performance street machines to full-race monsters.

“Engine Power is the only mainstream television show focused solely on teaching the DIY’er engine building techniques,” stated Jon Douglas, General Manager for MAHLE Aftermarket Inc. “Engine Power ratings have skyrocketed in the past year, and the hosts are highly respected by their viewing audience. We eagerly anticipate growing the MAHLE brands with this partnership.”