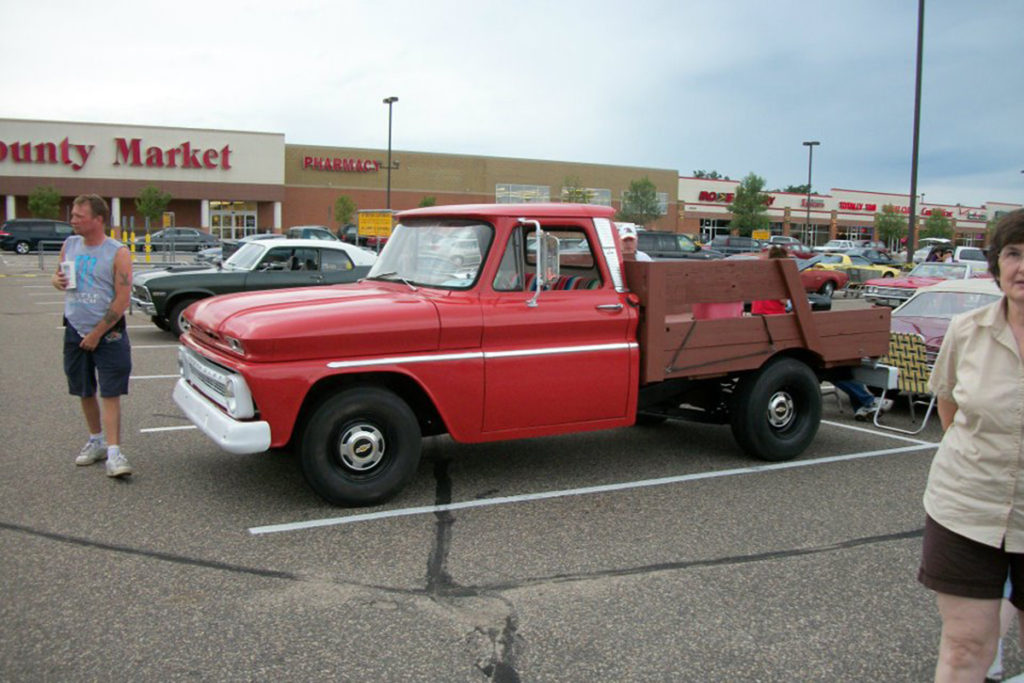 Restoring older vehicles isn’t cheap, even when you’re doing the work yourself. Costs rise even further if a vehicle has had a rough life and sustained damage, like this rare 1965 Chevrolet C-10 pickup. Poor storage exacerbates the problem yet more, and this truck sat in the weeds in a Midwest backyard for almost 20 years… So when Luke Merrill said he’d restored his family’s ’65 C10, nicknamed Big Red, for under $1000, it became clear this was a build worth investigating!