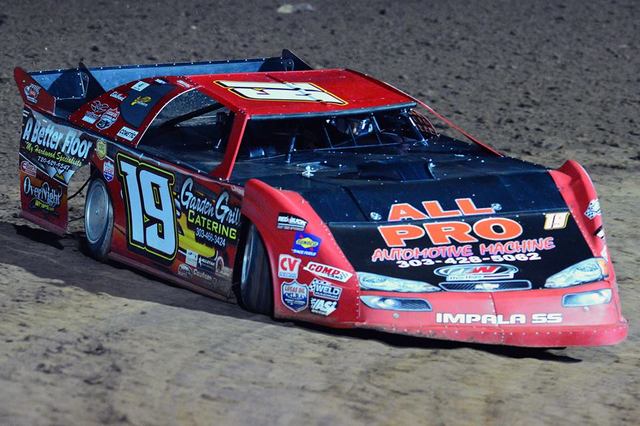 Lucas Oil MLRA series officials are thrilled to announce a sizable bump in the season ending championship point fund. In the past 25 seasons, the highest fund ever paid was $10,000 to the year-end champion. For 2014, the dollar figure at the top has jumped 50 percent to $15,000 to the champion. The hefty Winner’s Circle Program is still in place providing tow money to the top 10 drivers with perfect attendance in point standings. The only adjustment in eligibility requirements for 2014 is participation in 80 percent of the series sanctioned events is required to be eligible for post-season awards including cash and contingencies.

The schedule currently shows 29 dates with a few yet to be announced, pushing it to around the 32 race mark. The 2014 season begins with back to back action packed race weekends in April. The Spring Meltdown is slated for April 4th and 5th at I-80 Speedway in Greenwood, Nebraska, paying $2,000 and $3,000 to win, respectively. Then, action will move onto Lucas Oil Speedway, April 11th and 12th for the 1st Annual FOX 22 Spring Nationals presented by RacingJunk.com. Tickets are on sale now for the inaugural two-day event and can be purchased at www.LucasOilSpeedway.com.

Check out some late model racing action from last season: