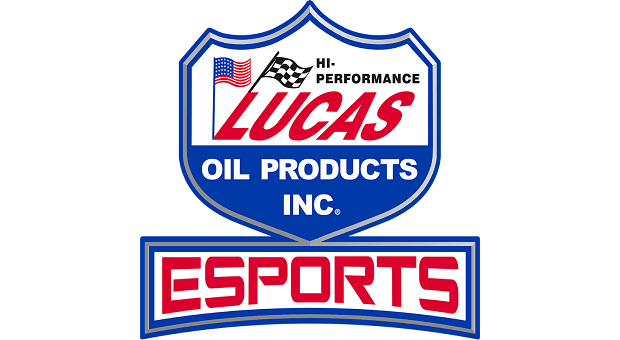 While most of the world is rightly focused on staying healthy at the moment, racing fans and drivers are still eager to unite over their mutual love of racing. eSports has enabled such interaction to continue when the community needs it most. Lucas Oil Products, the USA-based manufacturer and distributor of performance additives and oils, has chosen to support this effort by expanding their presence in eSports, beginning with a focus on the competition surrounding the Lucas Oil Late Model Dirt Series and the Lucas Oil Off Road Racing Series.

Lucas Oil already has experience partnering with iRacing through the Lucas Oil Off Road Racing Series. Several tracks and series events are compatible with the online platform – in fact, the 3/8 mile dirt oval track and the off-road track at Lucas Oil Speedway are scheduled to be scanned for future iRacing competitions.

“Lucas Oil has always tried to be on the cutting edge of all that it involves itself with and eSports is one of the new leading areas of development within racing,” said Morgan Lucas, Senior V.P. of Sales for Lucas Oil. “We have a great family of Lucas Oil supporters and that racing goes hand-in-hand with that. eSports is an important way for us to expand our exposure to new groups while creating a bond with our existing racing community.”

Lucas Oil is currently planning a series of races create a sense of community for enthusiasts of each of the series and events. Lucas Oil eSports will utilize the popular iRacing platform, which many racers already use to hone their skills.

The first scheduled race for Lucas Oil eSports will be the Late Model Knoxville Nationals for the Lucas Oil Late Model Dirt Series. The event will take place Friday, April 10 at 8 pm ET, and will be viewable via Lucas Oil’s Facebook page. The series team of MAVTV and Lucas Oil Racing TV commentators, Bob Dillner, James Essex and Dave Argabright, will call the action.

Several of the best Dirt Late Model racers in the USA, drivers who compete in the Lucas Oil Late Model Dirt Series, will take part in this year’s challenge. They will race against others who will qualify through an “Open Race” format the day before the official event. An announcement of which drivers will participate is coming soon.

“While we all try to do our part in making sure our country overcomes the virus, the anticipation for the Lucas Oil Late Model Dirt Series to resume action in 2020 is building,” said series director Rick Schwallie. “After successful Georgia and Florida Speedweeks, which saw impressive car counts, racers and fans now have the opportunity to build on that through series events within Lucas Oil eSports, and we are excited to have the Lucas Oil Late Model Dirt Series be a part of that.”

A full schedule for Lucas Oil Late Model Dirt Series, Lucas Oil Off Road Racing Series, and the legendary Lucas Oil Chili Bowl Nationals will be made available in the days to come.