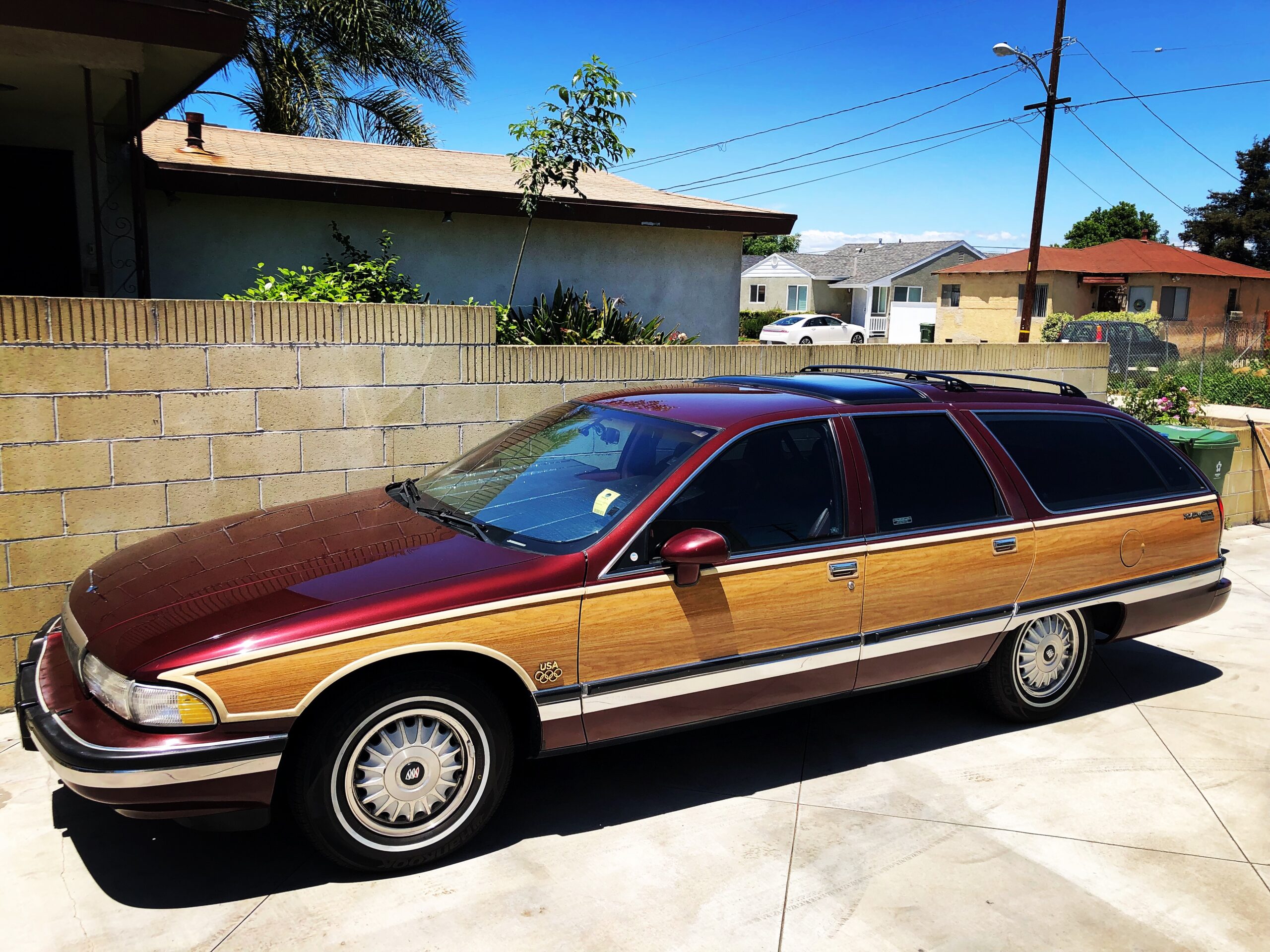 Is there anything more human than looking at a vehicle and thinking, “let’s make it… faster.”Once upon a time, before SUVs and crossovers, American families roamed our highways and byways in humble station wagons. To be fair, long roofs live on with OEMs like Audi, Porsche, and Mercedes producing spectacularly fast wagons. But I’d argue that the classic American (aka full-frame) wagon died in 1996 when GM ended its B-Body platform that included the Buick Roadmaster, Chevy Impala SS (and Caprice), and Cadillac Fleetwood.

At the time, people called them whales and bubbles. Faux woodgrain, an homage to the original wagons, was laughable. And SUV sales were rising. GM moved only 9,000 Roadmasters that final year.

Then a funny thing happened.

A whole bunch of people remembered that ‘94-’96 B-body wagons shared the same second-generation LT1 V8 as the Impala SS. 260 ponies ain’t 2021-impressive, mind you. And for some insane reason, GM engineers placed the engine’s never-get-it-wet distributor directly under a water pump that LEAKS WHEN IT FAILS. But it’s still a hotrod at heart. (A wolf in whale’s clothing?)

Which is why, in 2019, Hagerty hailed the ‘94-’96 Roadmaster wagon as a hot new collector car. Driving one, it’s easy to understand why. Thumbs up and smile aplenty. Questions and comments galore. And stories of riding in the third row as a kid. Honestly, my slow-ass whale makes my Boss 302 feel invisible. 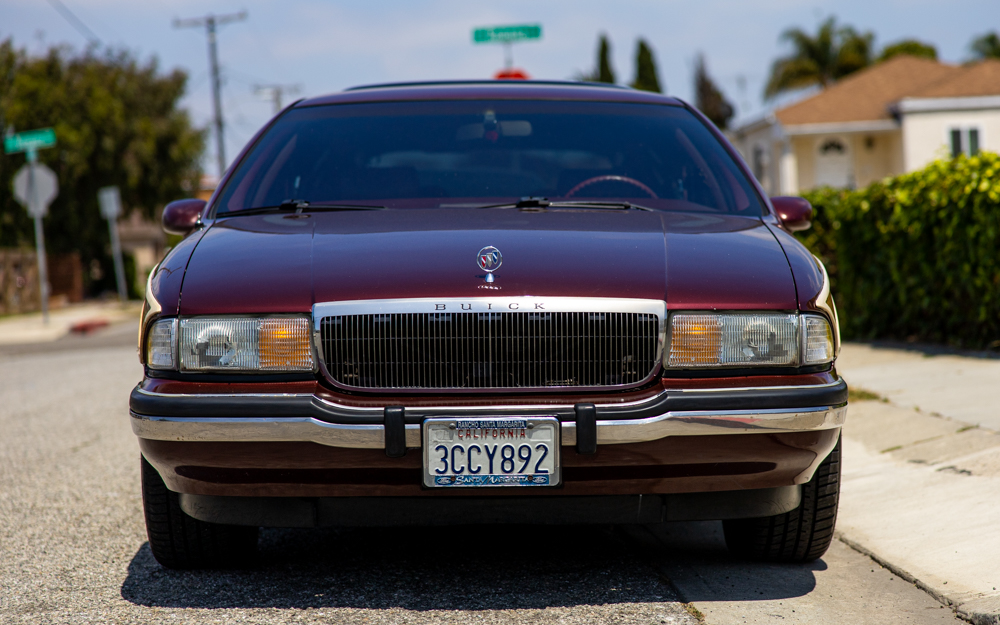 Meet my 1992 Buick Roadmaster Estate Wagon. Dark Maple Red on red with a little woodgrain to boot. Body on frame. Plastic on everything. An original California car allegedly passed down from grandfather to father to grandson… who immediately sold it while lying about the vehicle’s true mileage. Fortunately, despite that asshat’s fibbing, the wagon was well maintained. And the family story appears true based on a WWII photo I later found in the car. Plus, it reminds me of my Buick-loving grandfather.

My wagon’s a pretty clean cruiser — not collector quality, but it photographs well — and reliable. In terms of issues, I’ve only had three. A rotted overflow hose at the tank. A popped heater hose at the firewall. And it turns out older B-Body a/c evaporators love to dump condensation down the passenger side footwell into the cabin. (RTV to the rescue!) 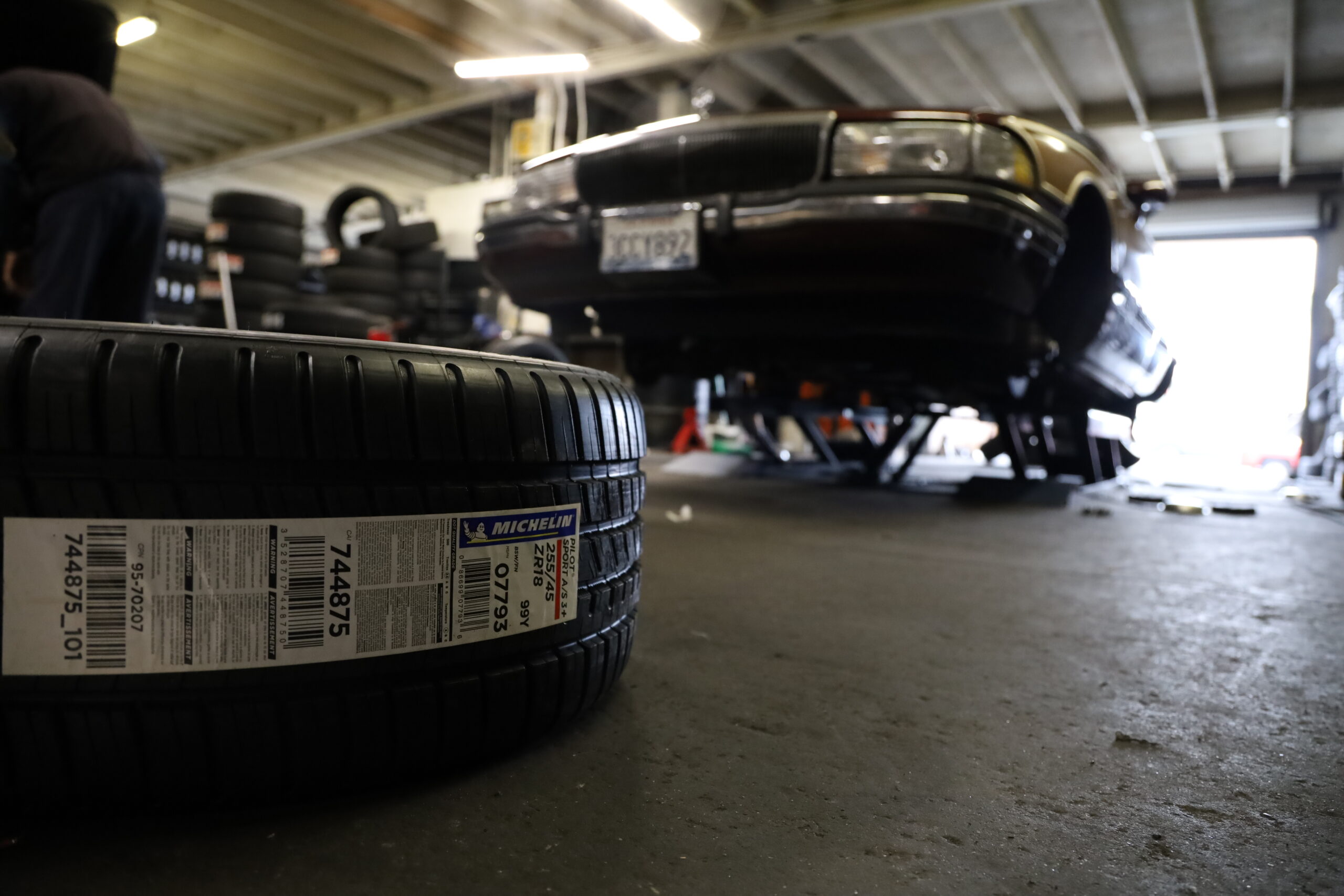 Can we make a two-ton station wagon ride and roar more like the modern Chevy SS (or some long-lost Cadillac V that never was)?

We’re starting with the basics. Wider wheels and Michelin Pilot Sport tires. Wilwood brakes up front with slotted and drilled rotors. Then we’re going to rebuild the steering and suspension with QA1 coilovers and control arms, and Hotchkis steering and sway bar components. (Big thanks to Summit Racing for the discount.) And because we want to put the power down, Eaton sent over a TrueTrac differential that’ll work with our factory 3.23 rear gears — which I’m keeping for highway cruising and so I don’t have to mess with the rear ABS sensor.

For accessories, Holley provided their incredible mid-mount accessory drive, which tucks everything in close to the block, and fuel system parts. Dakota Digital hooked us up with gauges and an electric fan controller. This allows me to run 94-96 Impala OEM fans on an all-aluminum three-core radiator we purchased from Radiator Express. And BRP Hot Rods graciously discounted a set of engine mounts and the transmission crossmember. (The build quality is stunning.)

Once running, Magnaflow is building us a custom exhaust. Then it’ll be time to recharge the A/C and follow all the proper break-in procedures so we can take the car to a California Referee station to become 50-state SMOG legal. 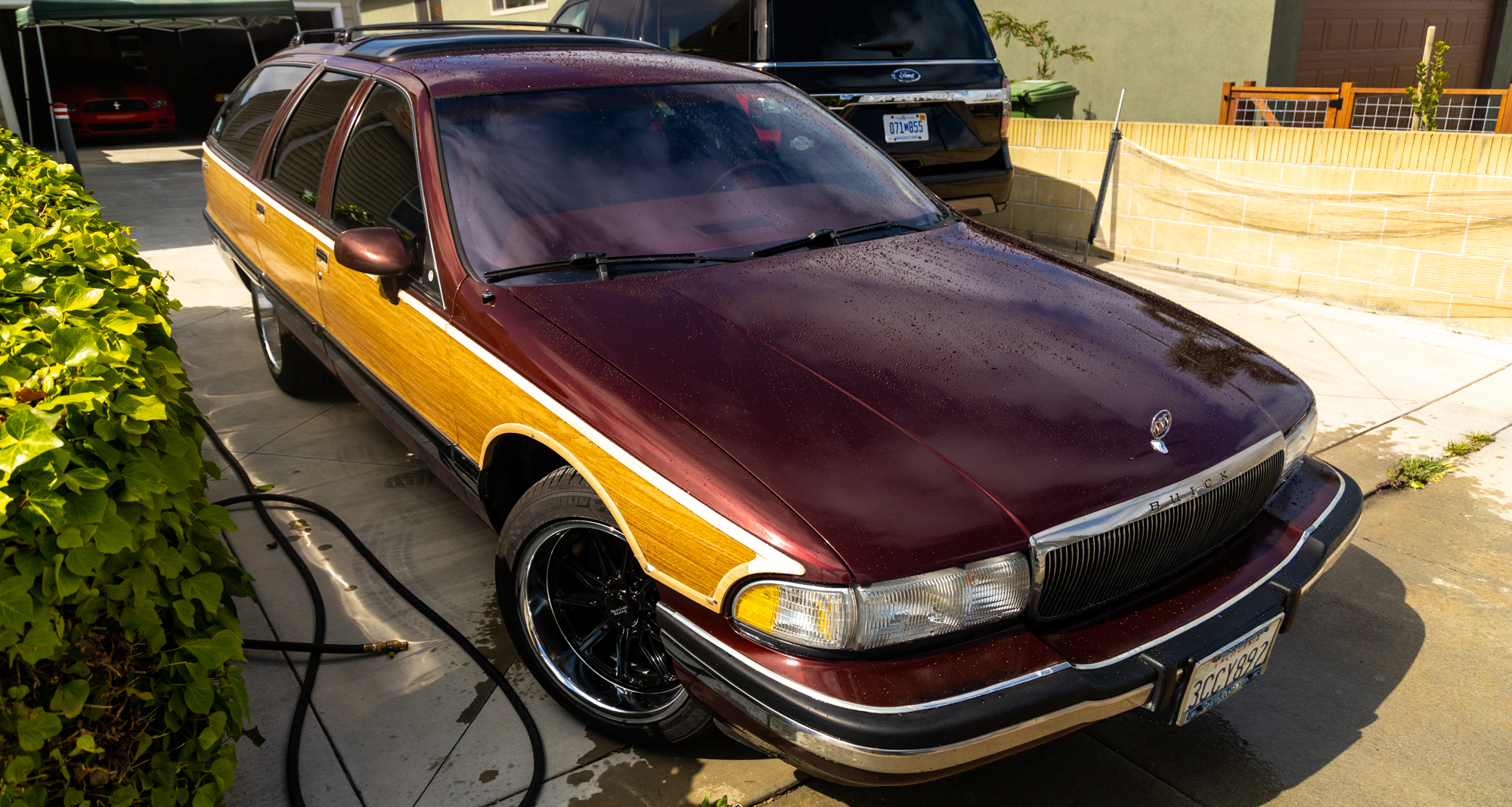 Yeah, I know LS swaps aren’t The Hot New Thing because they’re nothing short of hotrod ubiquitous. And yup, I know Dax Shepard already build a faster wagon with an LSA. Also, yes, I know I could add twin turbskis and all sorts of madness. Or use a newer LT powerplant. Or a manual transmission. And that this isn’t a budget build that everyone can do.

But I’m not doing this for clicks and page views. (Don’t tell my boss.)

The truth is I don’t need the fastest LS swap wagon on the planet. I’m not here to impress anyone but my daughter and wife.

Because let’s face it. With any build, there are unforeseen challenges. Guaranteed. Which is why I wanted this one to be (relatively) simple. Why I don’t want to over-stress the chassis. And why we’ve got great people like the LS Swap Guru helping out. Because I don’t want to spend all this time, money, blood, sweat, and tears to fail and ruin a perfectly reliable cruiser.

Yeah, I guess you could say I have doubts. I’m not a mechanic. I’ve never done a full build before. A part of me doesn’t even want to start. But then I see the finished Roadmaster in my mind…

One of the last of the American station wagons. Cruising the coast at sunset. Family in all three rows. Surfboard on top. Tunes up. Windows down. And a brand new LS3 purring and rumbling the whole way.

A love letter to the 20th century. A roaring hurrah before our electric future arrives.

I hope you’ll join me.

1 Comment on LS3 Swap Wagon: Building a B-Body into a Beast