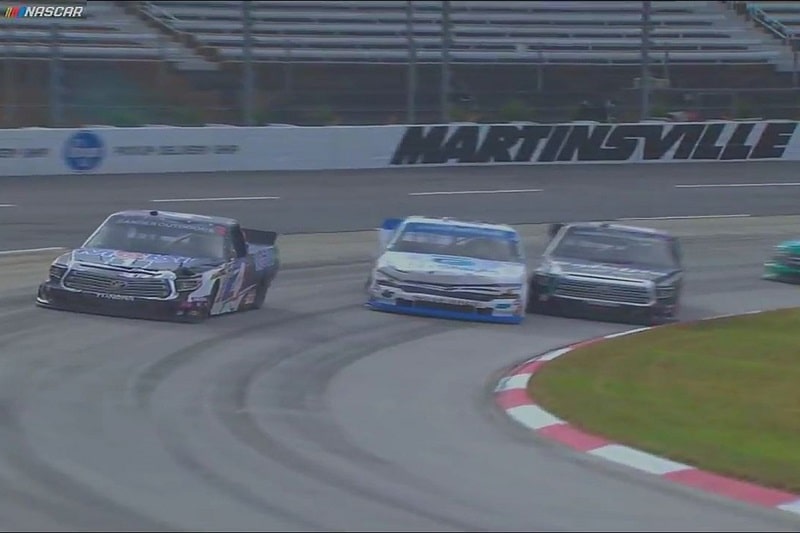 It took an even dozen caution periods, with a late-race red flag and NASCAR OverTime thrown in, for Todd Gilliland to break his 446-race streak and collect his first win in the NASCAR Gander Outdoor Truck Series Saturday in the Hall of Fame 200. His Kyle Busch Motorsports teammate Harrison Burton was spinning right behind him after making contact with Ross Chastain in the Number 45 fighting for second. The race also saw four out of the six Chase competitors fall out due to wrecking, while third place finisher Johnny Sauter went down multiple laps early due to electrical system issues. 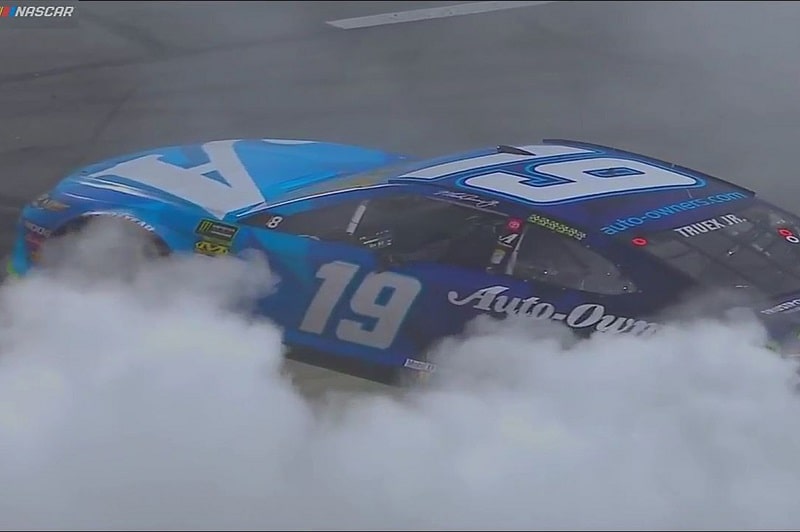 Martin Truex, Jr. put on a clinic Sunday in the Monster Energy NASCAR Cup Series First Data 500 Playoff race at Martinsville. The 464 laps his JGR Number 19 led on his way to winning put him in second-place overall in laps led in a single race since 1992. After having to start in 34th due to an engine change, Chase Elliott wheeled his Number 9 up to eighth place by Lap 260 when Truex took his second stage win. Elliott later broke an axle and finished laps down.

The real fights during the race were for stage and Championship points positions. William Byron had a strong second place finish after his Hendrick Motorsports Number 24 Crew Chief Chad Knaus told the media not to call Byron a kid: “He’s a 21 year old young man and he should be addressed as a professional stock car racer.” Team Penske’s Brad Keselowski took the Number 2 to a third place finish.