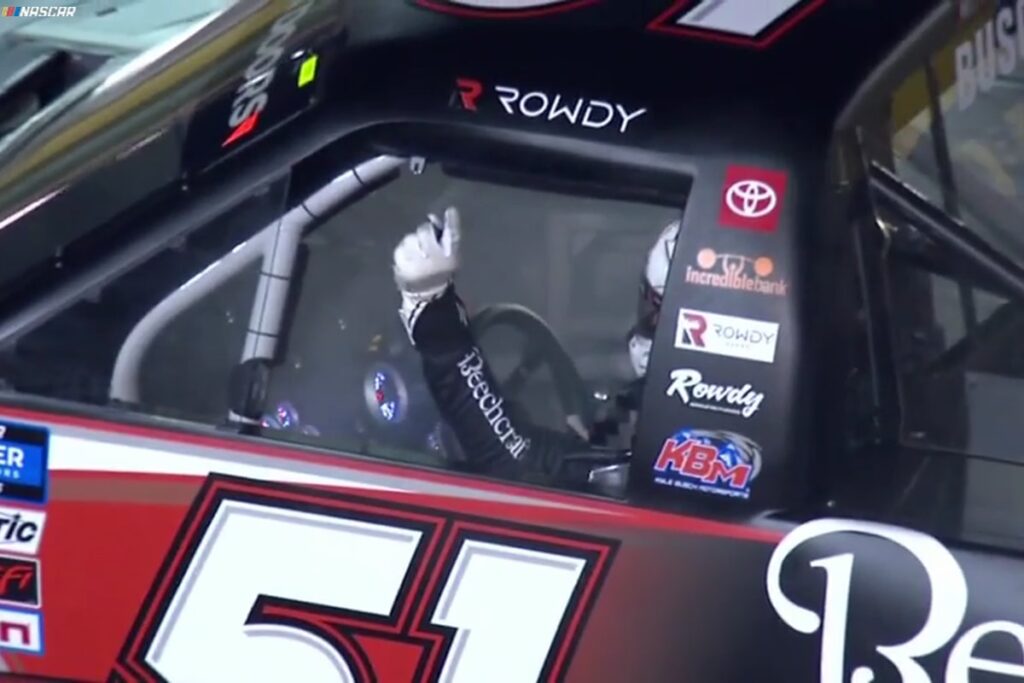 When Kyle Busch straps himself in before a truck race, odds are he’ll next be seen in the Winner’s Circle. Rowdy pulled of his 57th career truck series win leading 108 out of 134 laps in Friday night’s NASCAR Gander RV & Outdoors Truck Series Strat 200. Series regulars Johnny Sauter and Austin Hill came in second and third, respectively. 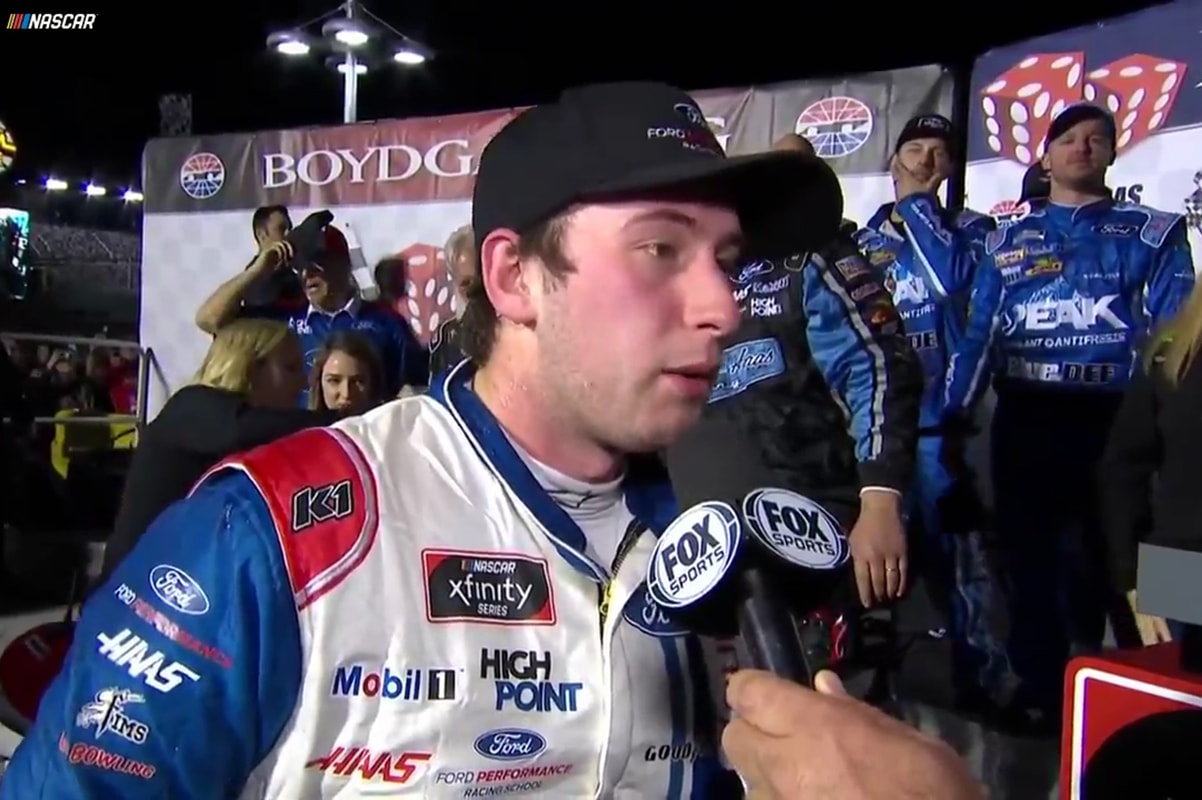 Chase Briscoe told reporters before the season started that he felt like he could win eight to ten races this year. The youngster got a good start on that promise by winning the rain-delayed NASCAR Xfinity Series Boyd Gaming 300 Sunday evening. The race got off to a good start Saturday, but Mother Nature stepped in and said “Not so fast my fine fellows.” causing the race to be postponed until after Sunday’s Cup race. Briscoe led Austin Cindric and Ryan Sieg, respectively, to the checkered flag Sunday evening. 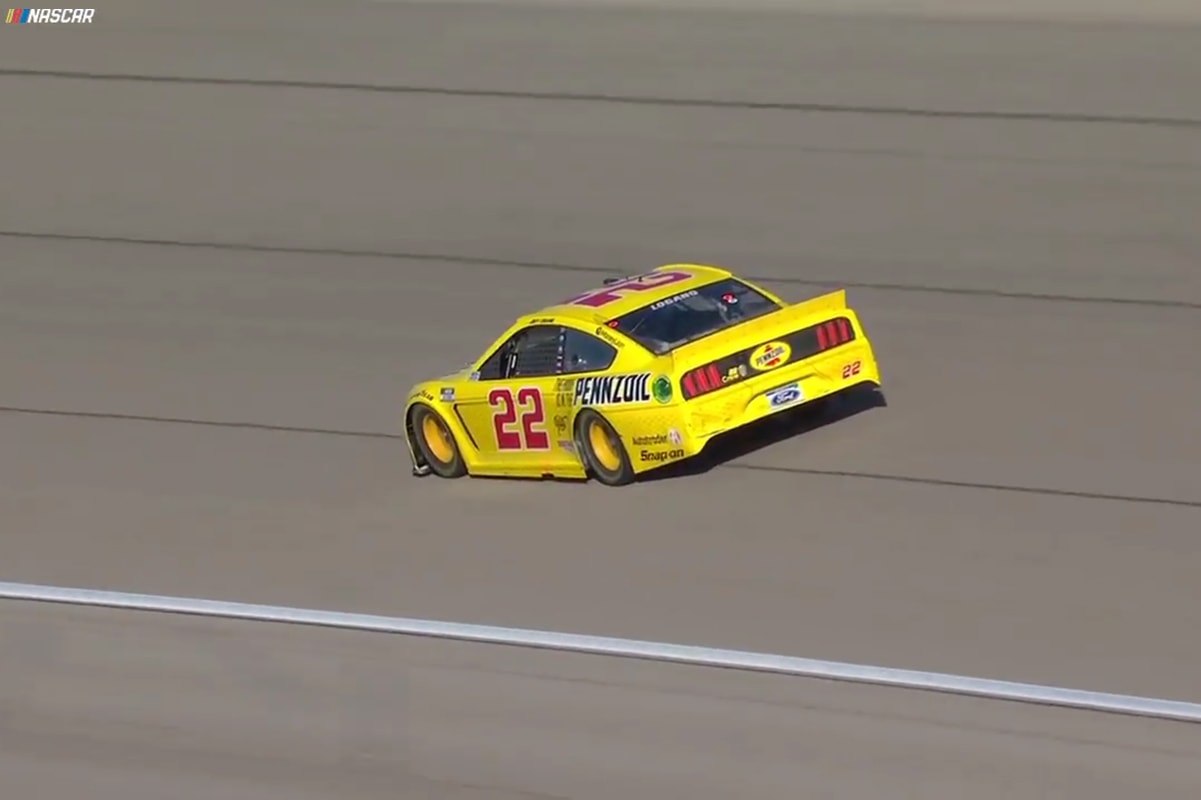 Joey Logano didn’t have the Daytona race he’d been hoping for, but he made up for the poor showing by winning Sunday afternoon’s NASCAR Cup Series Pennzoil 400. The win was his second in two tries at the track. The race was an exciting one, with a last lap crash. Logano had just crossed the stripe when the caution came out Matty D. and Ricky Stenhouse, Jr., both driving with new teams this year, came in second and third, respectively.