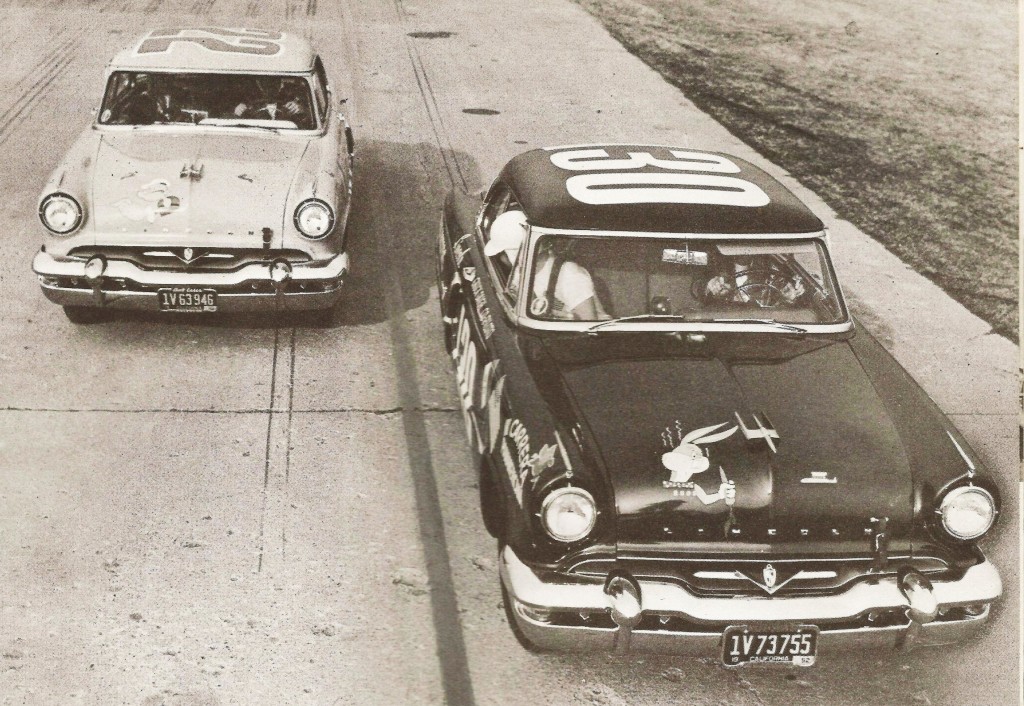 On Wednesday, Nov. 19, 1952, drivers and cars lined up for the start of the La Carrera Panamericana or Mexican Road Race. The race had classes for stock cars and sports cars. A team of Lincolns ran as stock cars. The “race course” included 1,938 miles of road from Tuxtla Gutierrez, near Mexico’s southern border to Juarez up north. It was a treacherous route. 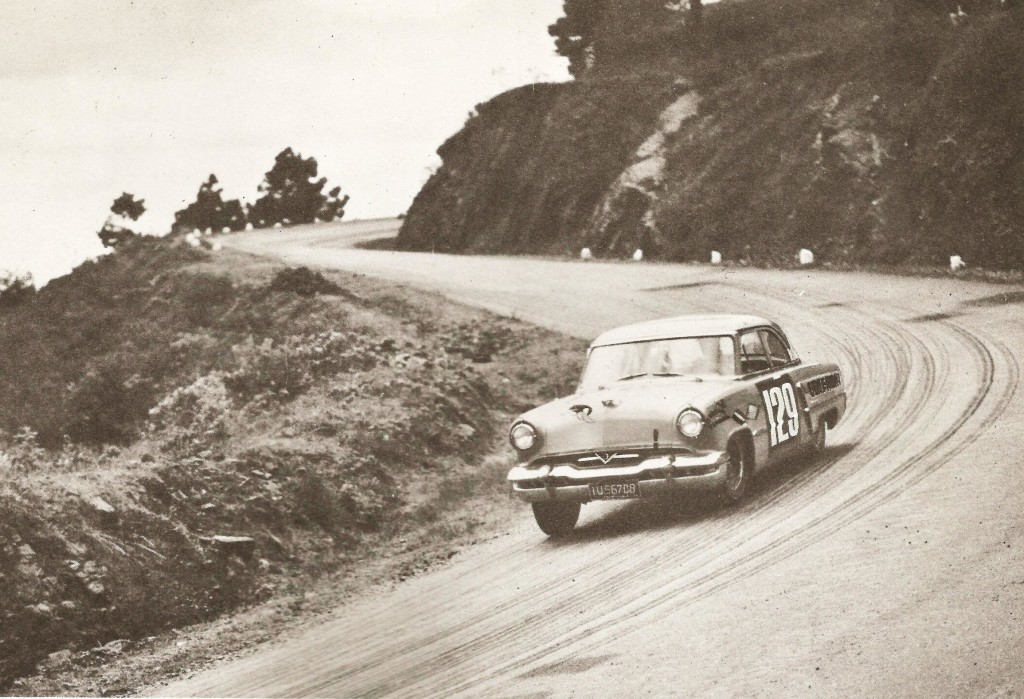 Excited people enjoying a national holiday cheered the racers. At one point, Faulkner hit a bump and went airborne, but he landed on all four tires without loosening a rivet or upsetting wheel alignment!

By day 4 cars were starting to drop out and the Lincolns were moving up in their division. Day 5 was a 230-mile leg from Chihuahua to Juarez that Stevenson’s car did in just under two hours!

Stevenson wound up winning the race with a total time of 21 hours, 15 minutes, and 38 seconds. Johnny Mantz came in 31 seconds slower and Faulkner took third, less than five minutes off the winning time. A Mercedes 300SL driven by Karl Kling came in first in the sports car class. 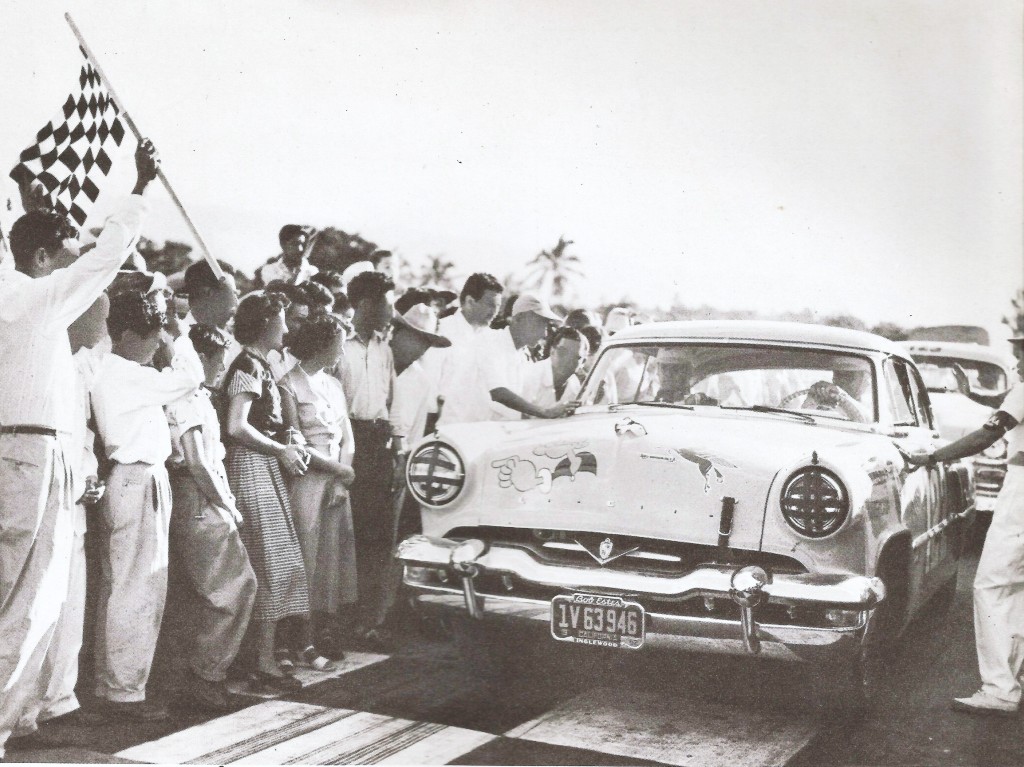 In all, 10 of the 27 sports cars that started the race finished, 29 of 68 stock car class entries made it to the finish line. Lincoln made hay of its strong performance in Mexico and used the results to promote its new, re-engineered ’52 models. “Powered to leave the past behind,” was a sales slogan used after the big win in Mexico to drive home the point.