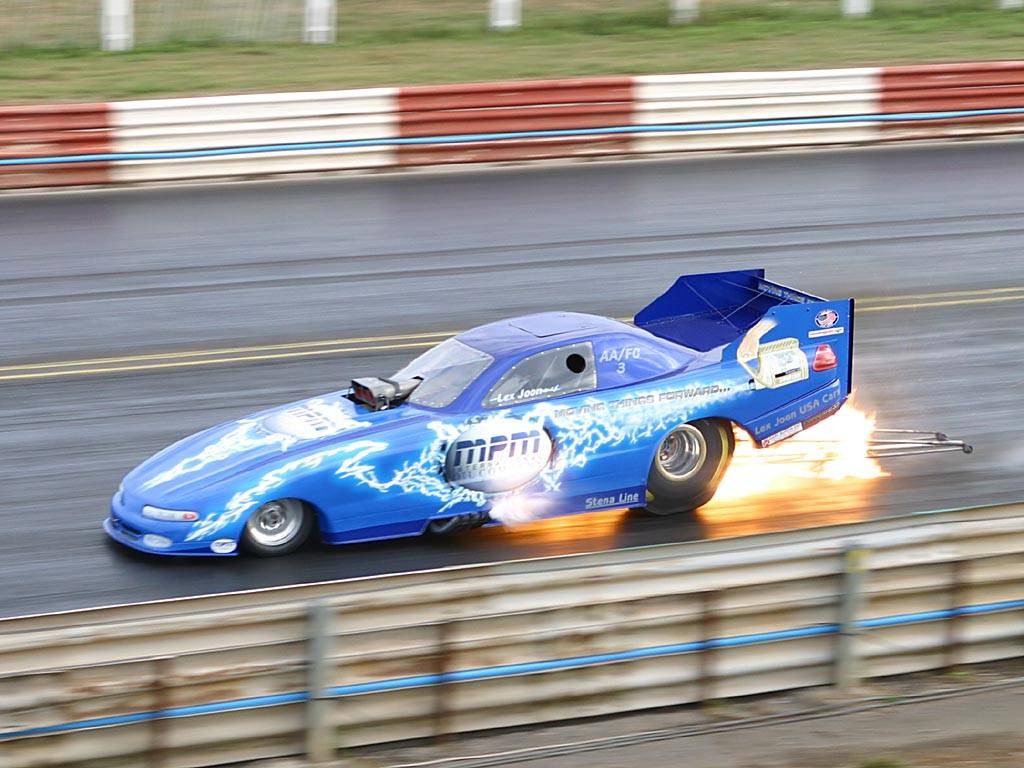 Behind the Wheel with Lex Joon

While the National Hot Rod Association (NHRA) has been hit with some unsettling news as the 2015 season begins to fire up, there continues to be a glimmer of hope and anticipation in the eyes of those who will be building their way to an American dream come true in this popular series.

FIA European Top Fuel drag racing champion Lex Joon, known as The Flying Dutchman, made the move from his home in the Netherlands in the Fall of 2013 to build his American dream of winning his first NHRA Mello Yello Racing Top Fuel Championship this season.

Joon became the pioneer of drag racing in Amsterdam (The Netherlands) at the age of 18-years-old. “When I began drag racing, there really wasn’t much of this type of motorsports competition in the Netherlands with the exception of racing against the clock,” said Joon. “Fortunately, I had a technical background and loved to find ways to make cars perform at their best so I outfitted an old Camaro with a V8 engine and took it to an airstrip in the Netherlands, that was converted to a track, to see if I could pull off some competitive times,” said Joon.

This was just the start of Joon’s success in European drag racing. “After I started to see firsthand that I could be competitive and posted some of the quickest times, I decided that I wanted to see if I could compete with those who were already breaking drag racing records in England,” said Joon. “Many of my friends actually made fun of me when I said that I wanted to take my car to Santa Pod Raceway, in Bedfordshire, England, to compete.” 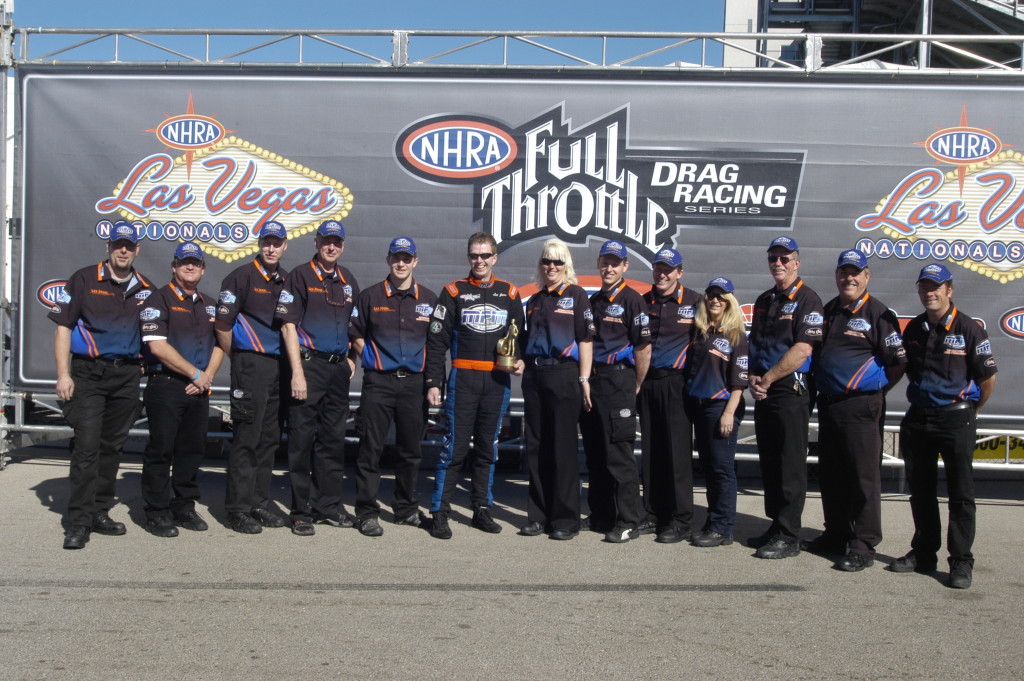 While he may have had some who doubted his abilities, Joon was soon racking up the championships. In fact, Joon became the Pro Street Dutch Champion 7 times and a European Champion during his ten years of competition in this series. As his passion for drag racing grew Joon was soon ready to move up a level on the European circuit to competition in the Alcohol Funny Car Division.

“After watching others compete in this series and being intrigued by how this car not only accomplished the speed that it does, but also the smoky burnouts I decided that I wanted to try my hand at what I considered the next step in my drag racing career,” said Joon.

In 1995, Joon not only began competing in the Top Methanol (Alcohol) Funny Car Class with the Fédération Internationale de l’Automobile (FIA) association, but was named the Rookie of the Year. “Although I had to fund my own racing and make all of the adjustments to a car that I was still learning about I managed to be pretty competitive,” said Joon.

Following his rookie season in this division, Joon continued to see his Alcohol Funny Car record improve including his first ever win in only his second season. “Although I was the underdog who had to compete against good teams with funding I still managed to break speed records and pull off competitive wins,” said Joon.

As his Alcohol Funny Car career continued with the FIA Joon not only moved into another level of competition, but began to get noticed by growing companies in Europe who wanted to align themselves with a knowledgeable and competitive team. 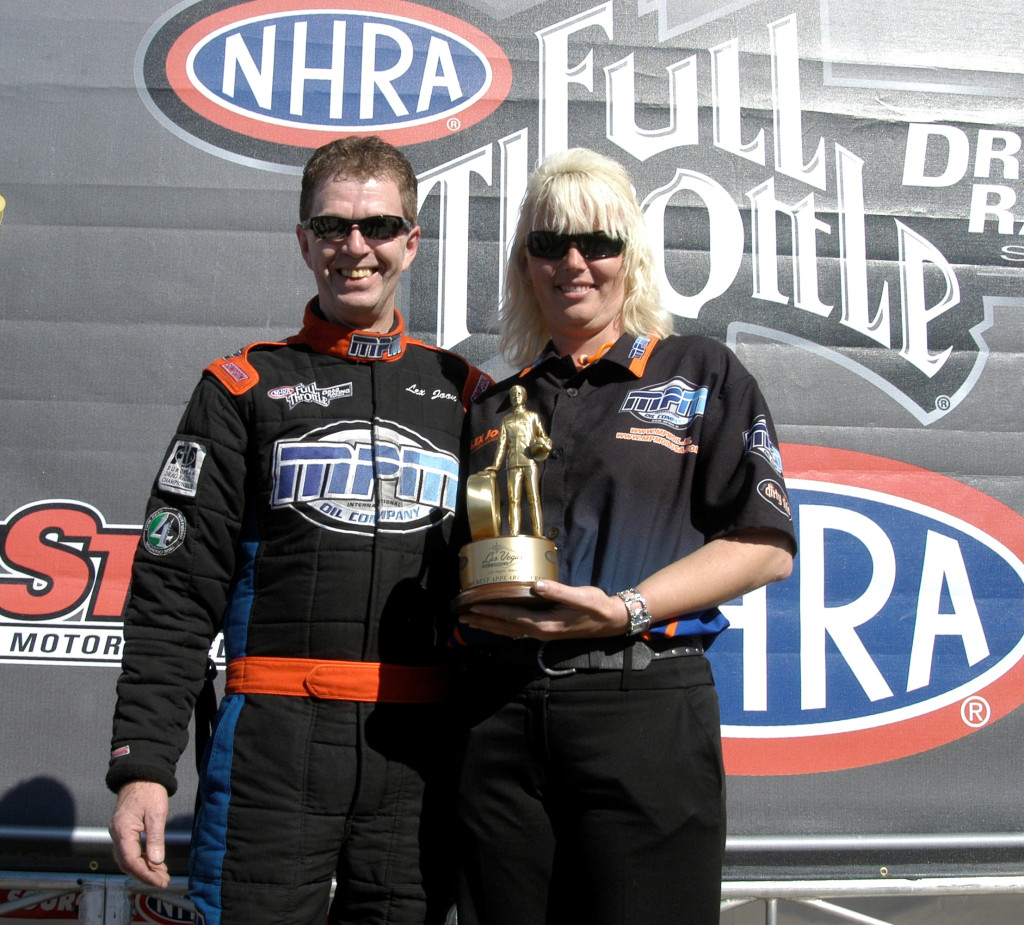 Unfortunately, one of these early races almost ended in tragedy for Joon who was able to survive a major fire at Shakespeare County Raceway that not only destroyed his first Top Fuel Funny Car, but could have ended both the racing career and life of this rising drag racing star.

“On the third run of the second race the car burst into flames and the Safety Safari didn’t really know what to do so I was trapped in the car for a brief time before I was able to find a way to climb out of a car that was literally burning to the ground,” said Joon.

Despite being trapped in a burning inferno, Joon was miraculously able to walk away with minor burns to his lungs. “It was funny because I told the team that I didn’t really feel right about the car before the run,” said Joon. 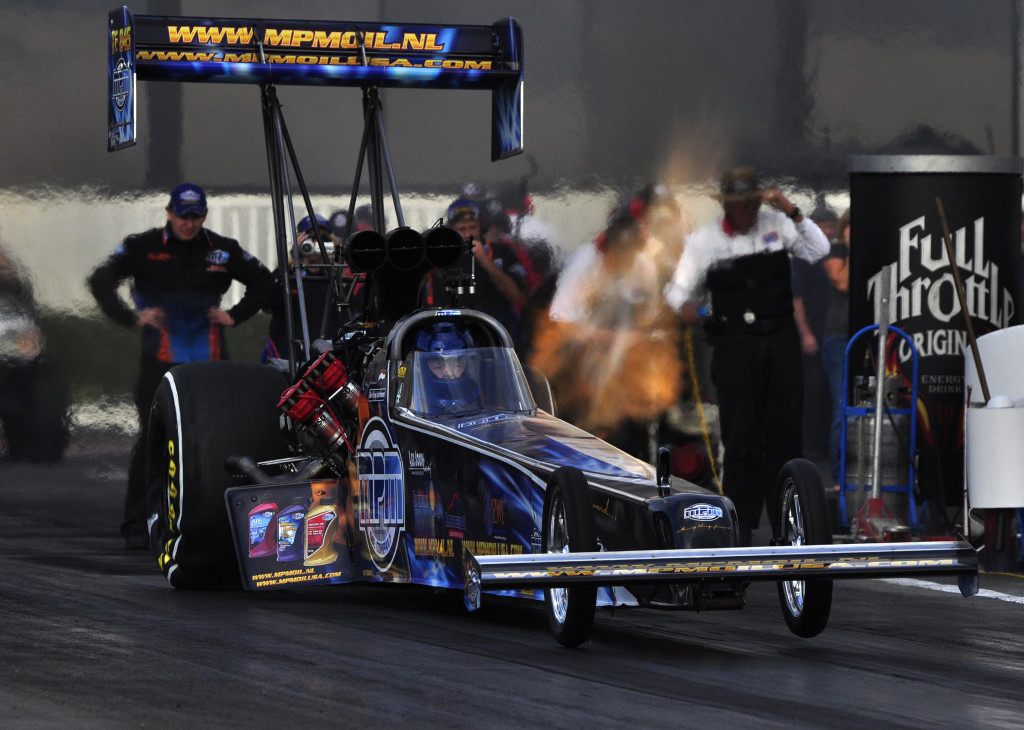 Although this ended Joon’s season in 2003, he would return to drag racing the following year in both a new car and new division. In 2004, Lex Joon would make his debut in a FIA Top Fuel Dragster. Although he was unable to pick up any wins in his first season Joon would be blowing away the competition within his second year of competition and would not only become the FIA European Top Fuel Dragster Champion, but be named the most successful Top Fuel Drag Racer in Europe from 2005-2009.

In 2009, Joon also started to feel a strong desire to begin competing in the U.S. during what he and his Lex Joon Racing team called ‘The American Dream Tour’. “I was the first Dutchman to ever run a Top Fuel Dragster in the U.S. at Las Vegas Motor Speedway and my crew was even given the Best Appearing Crew award at this race,” said Joon.

The following year, Joon would make another U.S. run in Pomona, CA where he had a top-12 finish in the first day of qualifying. “After three starts in the U.S. I knew that it was time to continue pursuing our American dream,” said Joon. So, this husband and wife race team who always felt like they were meant to live in the U.S., did everything they could to obtain their green cards and relocate to what this team considers the home of drag racing, Brownsburg, Indiana.

“In 2013 I became the first European driver to receive a green card to begin drag racing in the U.S.,” said Joon. “This was such an honor that we took the risk of selling my business, house and personal assets to pursue our American dream of becoming a championship winning team in the NHRA Mello Yello Top Fuel Nitro Series.”

With the help of the right marketing partners, this current automotive specialist will see his American Dream take shape during the 2015 NHRA season. As this year’s racing season approaches, we will also be jumping Behind The Wheel with more of the rising stars of drag racing.