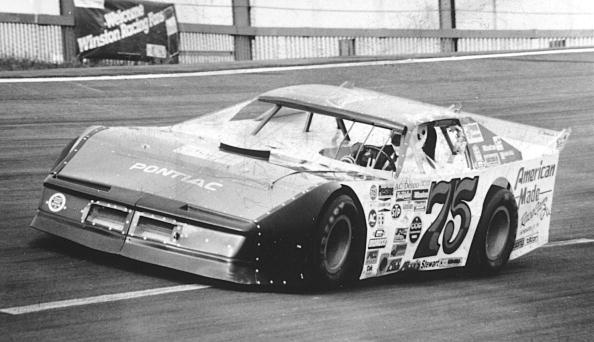 Mark Martin is widely considered the best NASCAR driver to not win a championship. He finished second five times. The Batesville, Arkansas native cut his test racing at the fairgrounds in Springfield. He compiled 40 Cup victories. Martin was named one of NASCAR’s 50 greatest drivers in 1998.

Car owners Rick Hendrick, Richard Childress and Jack Rousch, racers Red Byron, Buddy Baker ad Ricky Rudd and announcer Ken Squier are some of the notable names on the nomination list. Of the 20 nominated, just five will be chosen for the 2017 class of the NASCAR Hall of Fame. Do you agree they should be in the Hall?