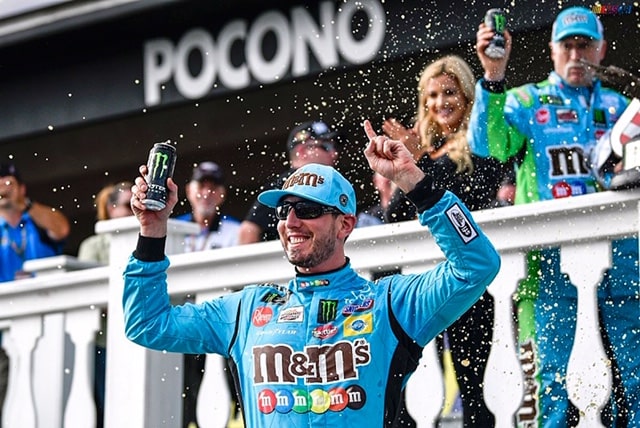 The NASCAR XFINITY and Monster Energy NASCAR Cup Series rolled into the Tricky Triangle of Pocono Raceway Saturday and Sunday and both series put on fantastic races. Cole Custer needed an exciting pass through the final turn in Saturday’s Pocono Green 250 to beat Justin Allgaier for his third win of the season. Kyle Busch won Sunday’s Pocono 400, giving him his fifth win of the season. 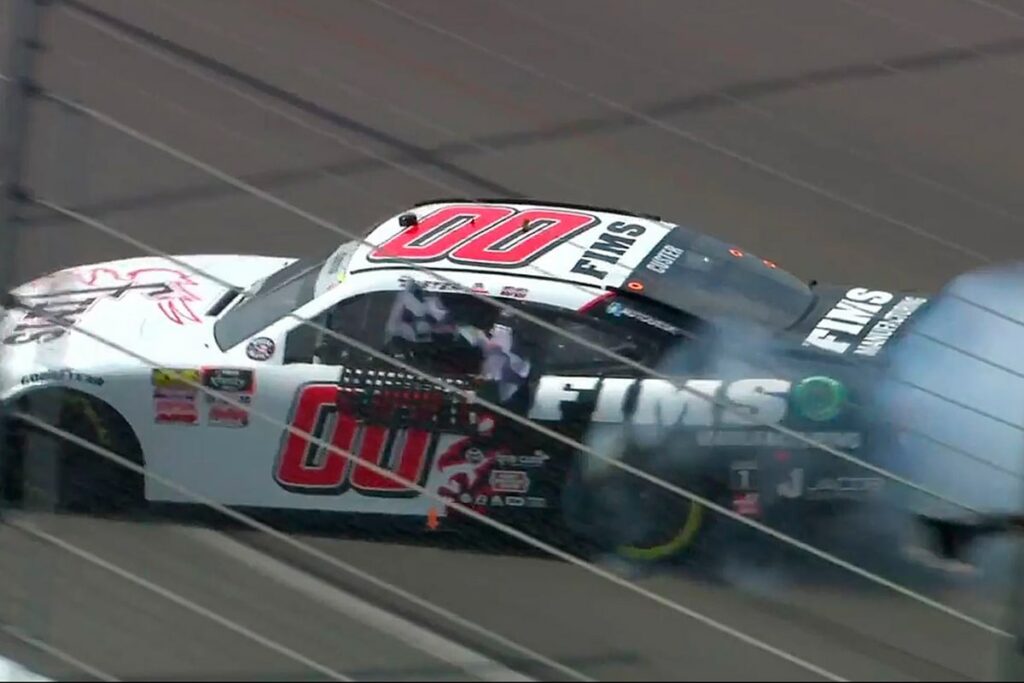 Stewart-Haas Racing’s Cole Custer started Saturday’s Pocono Green 250 from the pole and led 58 of the 103 laps, a race-high tally. Those are dry and dull words for a race that was exciting from the drop of the green to the waving of the checkers. Drivers fanned out three, four, and five (6?) wide on the first lap and the battle was on from there. Custer and Junior Motorsports’ Justin Allgaier were the cream of the field although attrition took some contenders out. These two won Stages 1 & 2, respectively. 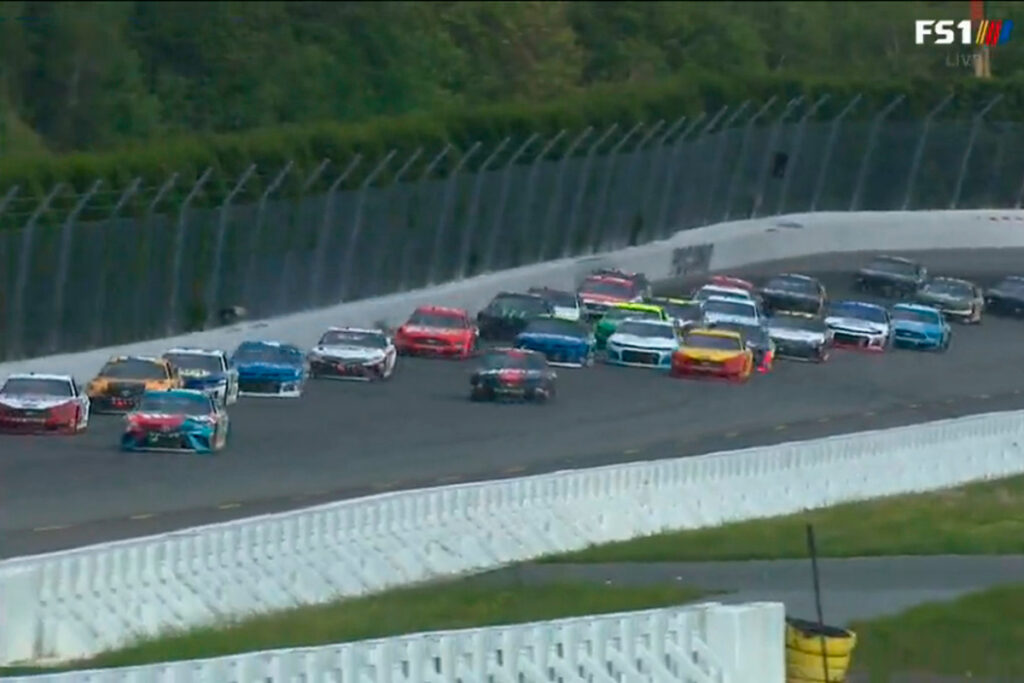 Allgaier faded. Richard Childress Racing’s Tyler Reddick took over the lead late. He was followed on the last lap by Custer and his SHR teammate Chase Briscoe. Custer caught up and was on Reddick’s bumper going into Turn 3 on the last lap when Reddick got loose and moved up the track, allowing Custer to pass on exit. Custer pulled away to take the checkers. Reddick finished second and Briscoe held on for a third place finish. 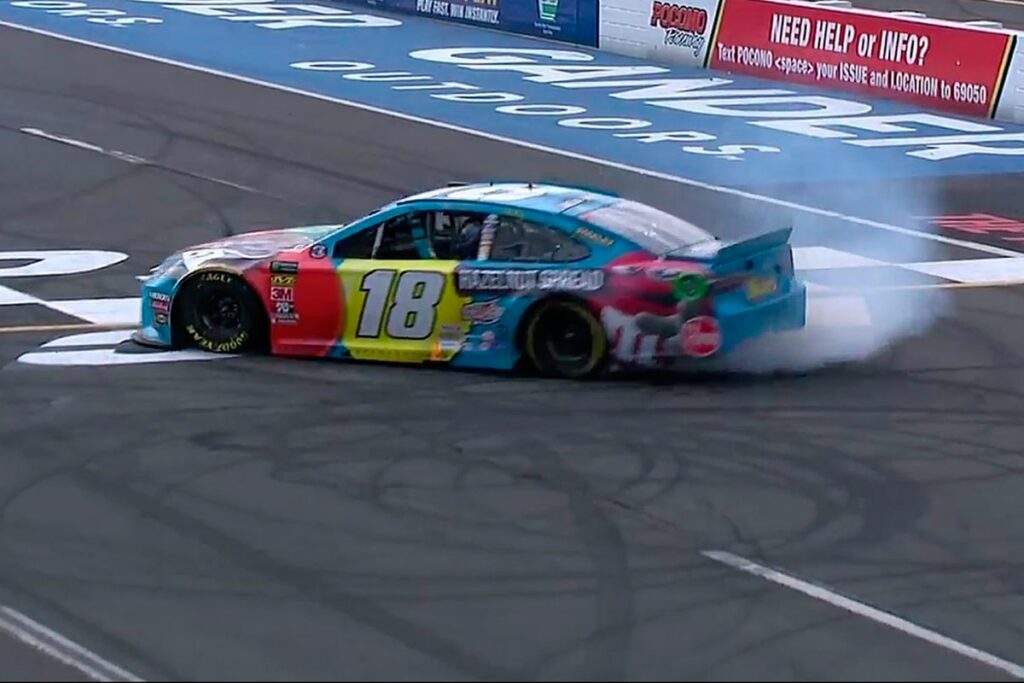 Kyle Busch started from the outside pole, his career best Pocono start and dominated Sunday’s Pocono 400, garnering his 5th win of the season and 55th of his Cup career, a number which ties him with Rusty Wallace in ninth place. Rusty’s a Hall of Famer and Rowdy is destined to be. While the Joe Gibbs Racing driver dominated the with a race-high of 79 out of 160 laps led, Kyle Larson fairly easily won Stage 1 and Stage 2 in his Chip Gannasi Racing Number 42. Late in the race he was sent into the outside wall when he cut across Clint Bowyer’s nose, taking him out of contention.

Ricky Stenhouse Jr. pounded the wall on the Tunnel Turn (Turn 2), bringing out the caution. Busch pulled away from second place Brad Keselowski in the Penske Racing Number who had previously gotten by Busch’s teammate Erik Jones in the JGR Number 20. That’s how the top three finished. After the race Busch gave most of the credit for his dominating victory to his JGR pit crew for getting him out of the pits first when it counted.