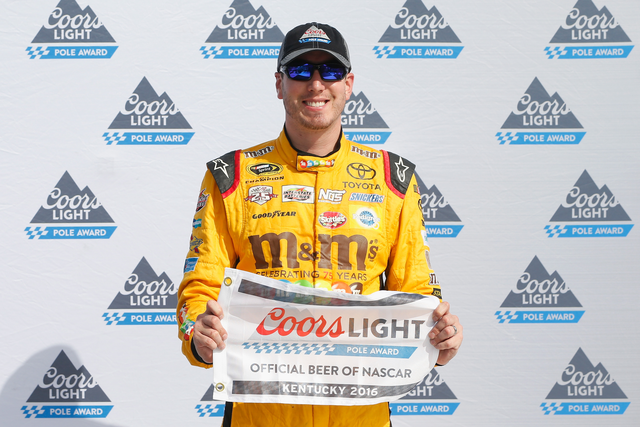 NASCAR drivers have been victorious in the Best Driver category eight of the last ten years, with Busch joining fellow competitors Kevin Harvick, Tony Stewart and Jimmie Johnson on the elite list of winners.

The world of sports witnessed an incredible comeback last season by Busch, who suffered a compound fracture in his right leg and a broken left foot at the season-opening NASCAR XFINITY Series race in Daytona. After missing 11 races due to his injuries, Busch returned to win four out of five NASCAR Sprint Cup Series events over the course of the summer, effectively clinching his spot in the 2015 Chase for the NASCAR Sprint Cup. 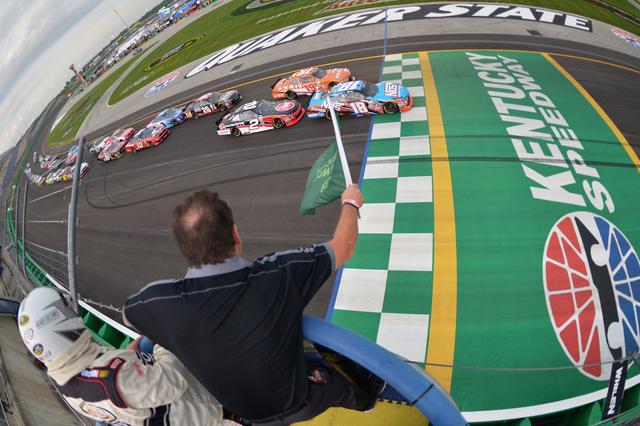 His superior performance continued throughout the Chase for the NASCAR Sprint Cup, including three top-five finishes in the Round of 8 that ultimately led him to the championship. Busch went on to capture the checkered flag in the season finale at Homestead-Miami Speedway, taking home his first NASCAR Sprint Cup Series title and solidifying his position as one of the greatest comeback stories in sports.

Busch is a formidable contender in the NASCAR Sprint Cup Series again this season with the most top five finishes of any driver and three wins thus far.