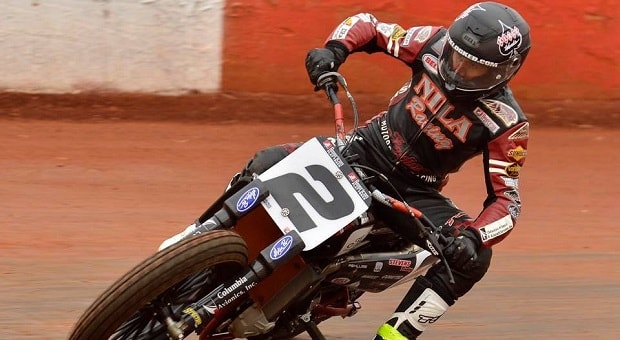 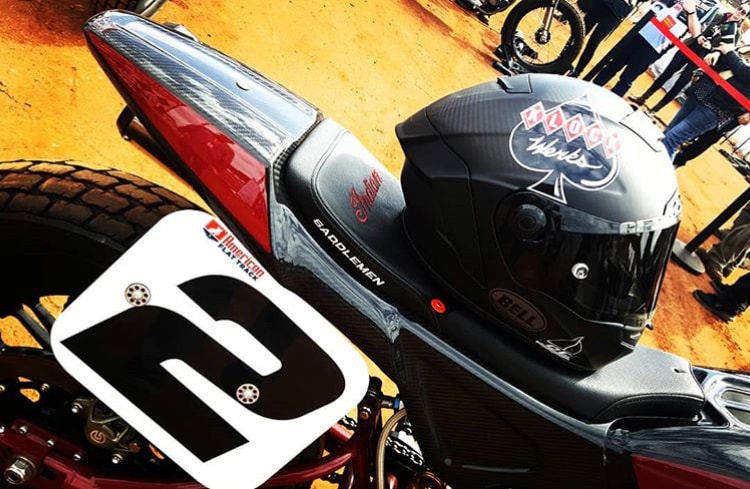 This result, combined with his Daytona TT eighth-place spot, puts Coolbeth and his privateer Indian Scout FTR750 in second in the early-season point standings. The legendary rider seems determined and able to leave the series on a high note – he’s announced this will be his final AFT season.

“I’ve devoted my life to this sport and knowing it’s my final season provides a unique level of motivation for me,” said Coolbeth. “I’m armed with a brand new bike that’s running incredibly well, and I’m planning to give it everything I’ve got to finish on top, before I ride off into the sunset.” 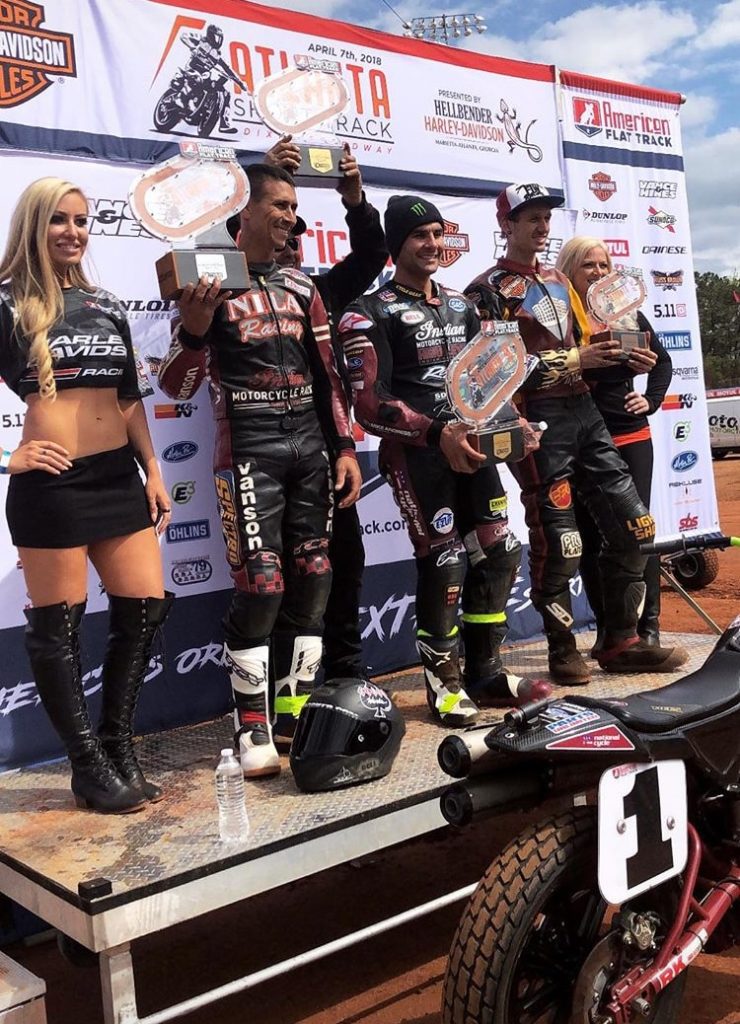 “Factory teams get a lot of the attention and glory, but privateers are the backbone of this sport, and we couldn’t be prouder to be associated with a rider as respected and decorated as Kenny,” said Brian Klock, President and Visionary of Klock Werks, “On behalf of all of us at Klock Werks, we’re extremely proud to be a part of the final season of one of flat track racing’s most iconic riders.” 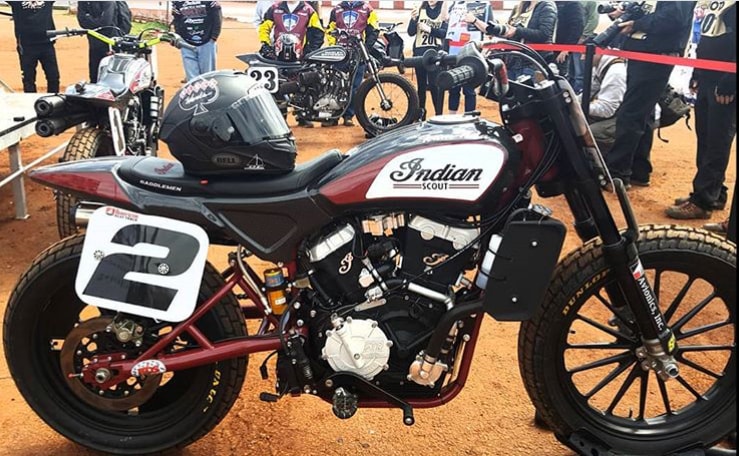