Labor Day weekend is Darlington Throwback Weekend for the NASCAR XFINITY and Monster Energy NASCAR Cup Series. XFINITY regulars have this and one more race to lock themselves into the Chase. Ross Chastain dominated most of the race Saturday in the XFINITY Sport Clips Haircuts VFW 200, but Brad Keselowski ended up getting the win. In Sunday’s Bojangles Southern 500, Keselowski survived another dominating performance, this time by Kyle Larson, to get his first ever Cup Series victory at Darlington. 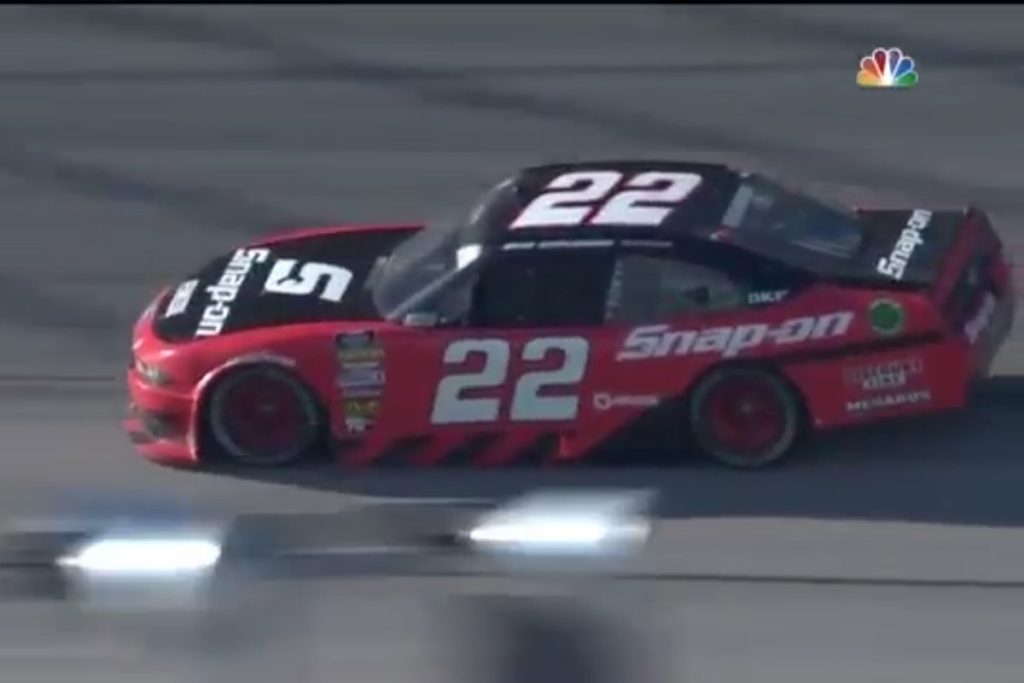 Ross Chastain jumped into the Chip Ganassi Racing number 42 for the XFINITY Sport Clips Haircuts VFW 200 on Saturday and proceeded to dominate. He started out by taking the pole and then quite easily won the first two stages of the race.

Then Kevin Harvick and Brad Keselowski came into the picture. Chastain fought off several challenges by Kes in the early part of the final stage. Lap 105 saw Keselowski pass Chastain, followed by Chastain doing a crossover move to regain the position. All this gave Harvick the chance to enter the conversation. Contact ensued when he did; Chastain ended up in the wall and Kevin spun. Brad hung on for the lead and the win, while Chastain’s and Harvick’s nights were basically ended.  Cole Custer took his Stewart Haas Racing 00 to a second place finish while Tyler Reddick improved his JR Motorsports number 9 team’s chances of making the playoffs with a third place finish. 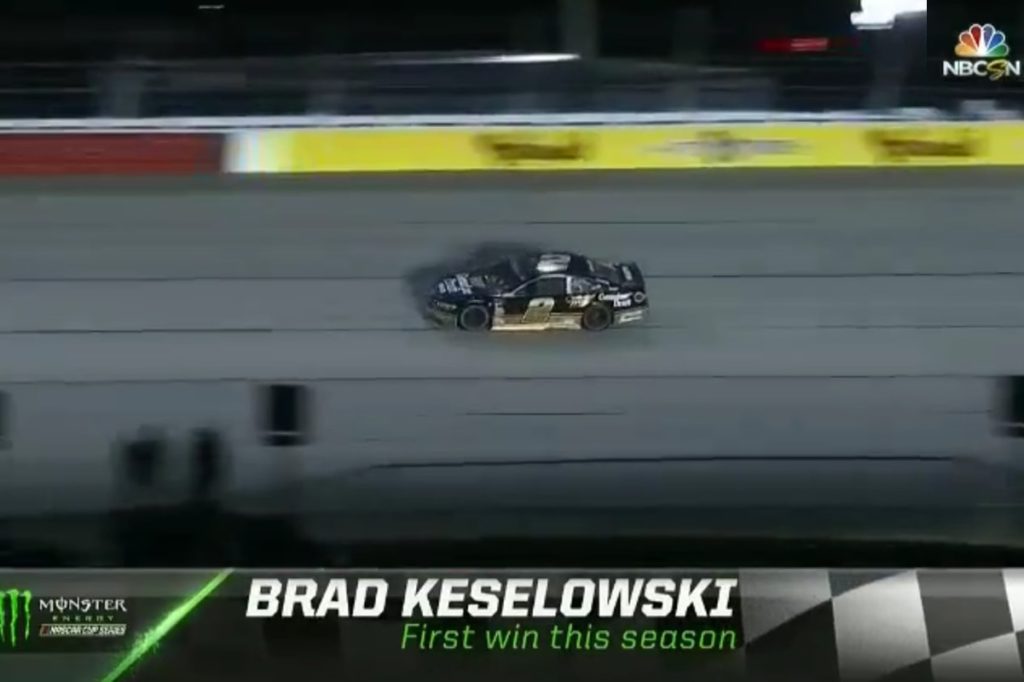 Chip Ganassi Racing’s Kyle Larson had the dominant car on Sunday, leading almost 300 laps. For most of the race, all that could be said about Keselowski was that he had a car that could stay on the lead lap as Larson handily took both stages. A nasty impact on Lap 311 between Clint Bowyer in the 14 and Ryan Newman in the 31 stacked things up. 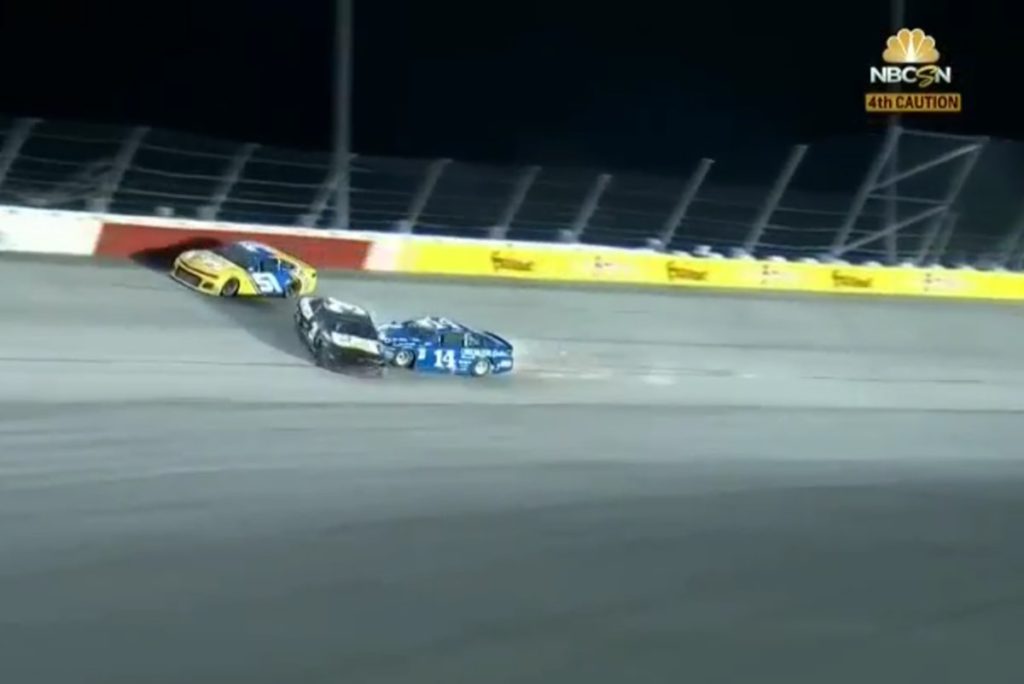 Keselowski beat Larson out of the pits by inches with 22 to go and Larson just couldn’t overcome the dirty air for the pass. Maybe it was the contact with the 3 of Austin Dillon just prior to the end of stage 2. Maybe the track went away from him. Whatever it was, Larson ended up with a third place finish while Keselowski’s teammate Joey Logano took second in his Team Penske number 22.  Brad’s win was Roger Penske’s first win at Darlington in 43 years,