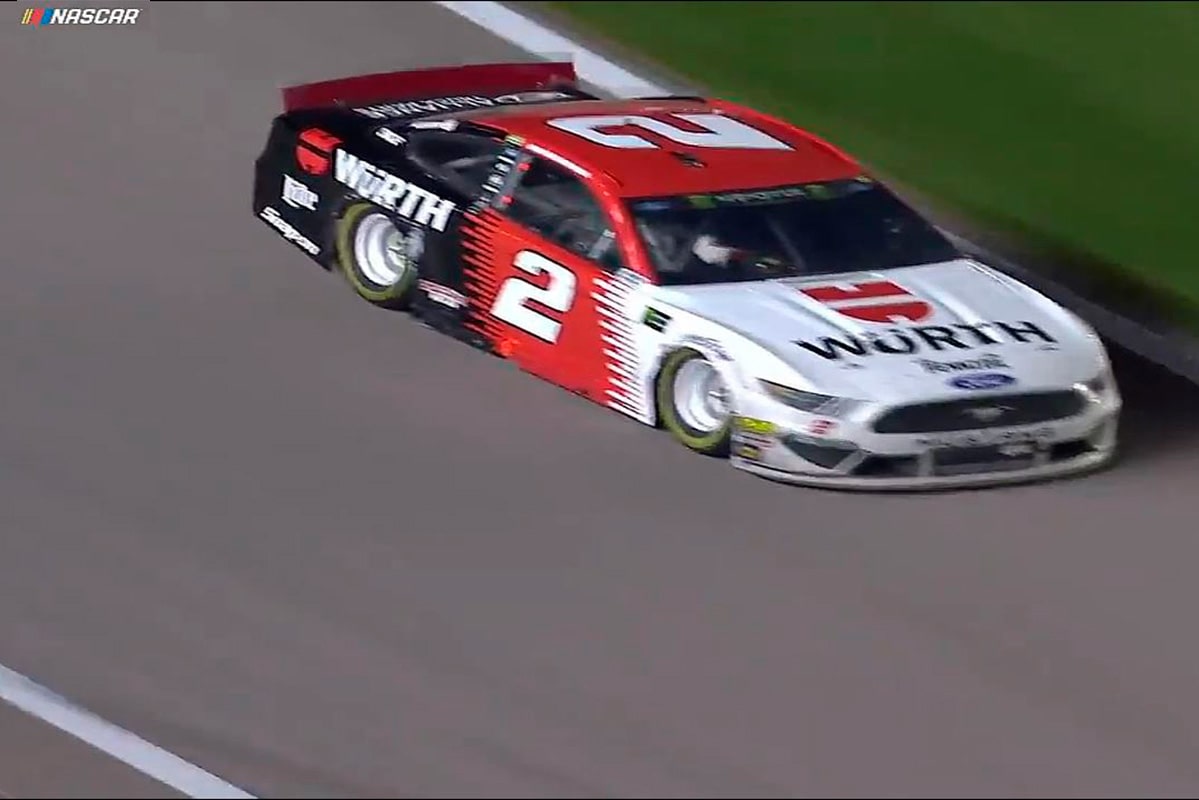 All images from screenshots via NASCAR

Chastain Gets Win as Friesen Runs Out of Gas Late 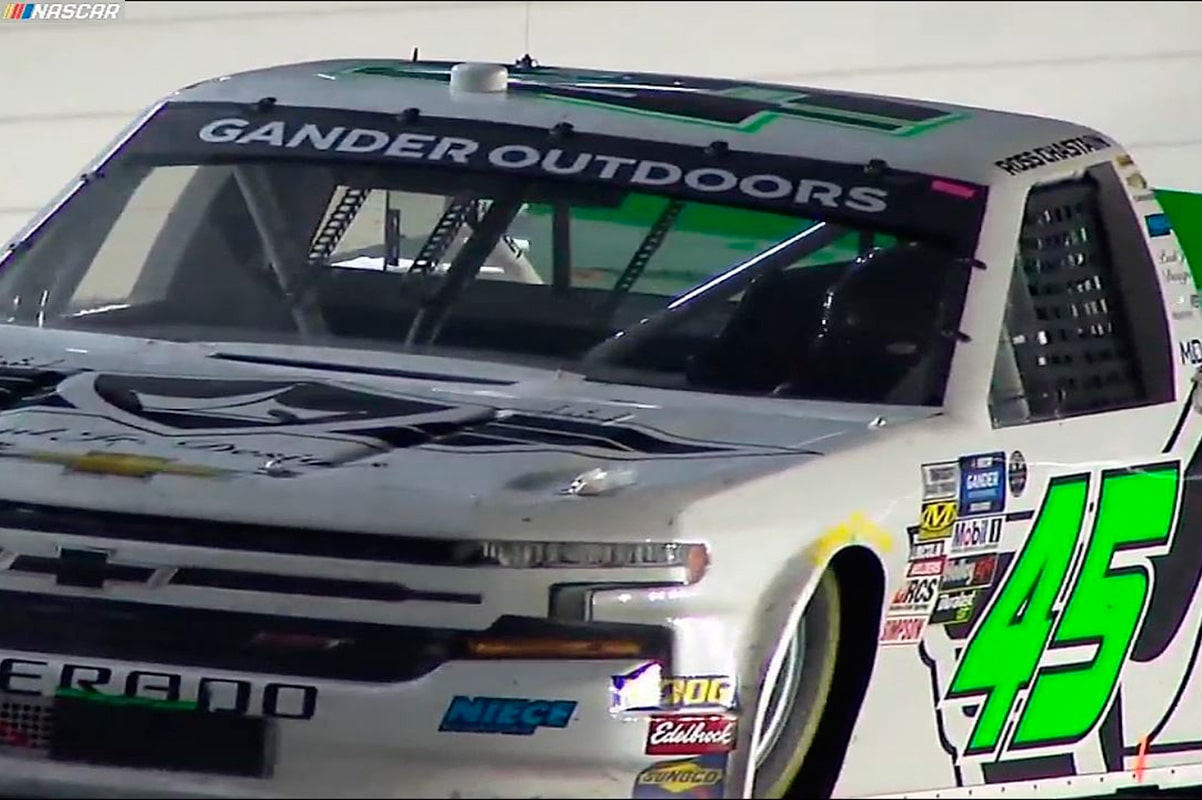 Stewart Friesen won both Stage 1 and Stage 2 under the lights in the NASCAR Gander Outdoors Truck Series Digital Ally 250. However, miscommunication during his last stop didn’t allow the team to get him full of gas and he ended up running out on Lap 165 of 167. Ross Chastain gave Niece Motorsports their first win and his first truck series win. Ben Rhodes finished strong less than half a second behind Chastain’s Number 45, while Todd Gilliland had another strong finish coming in third. 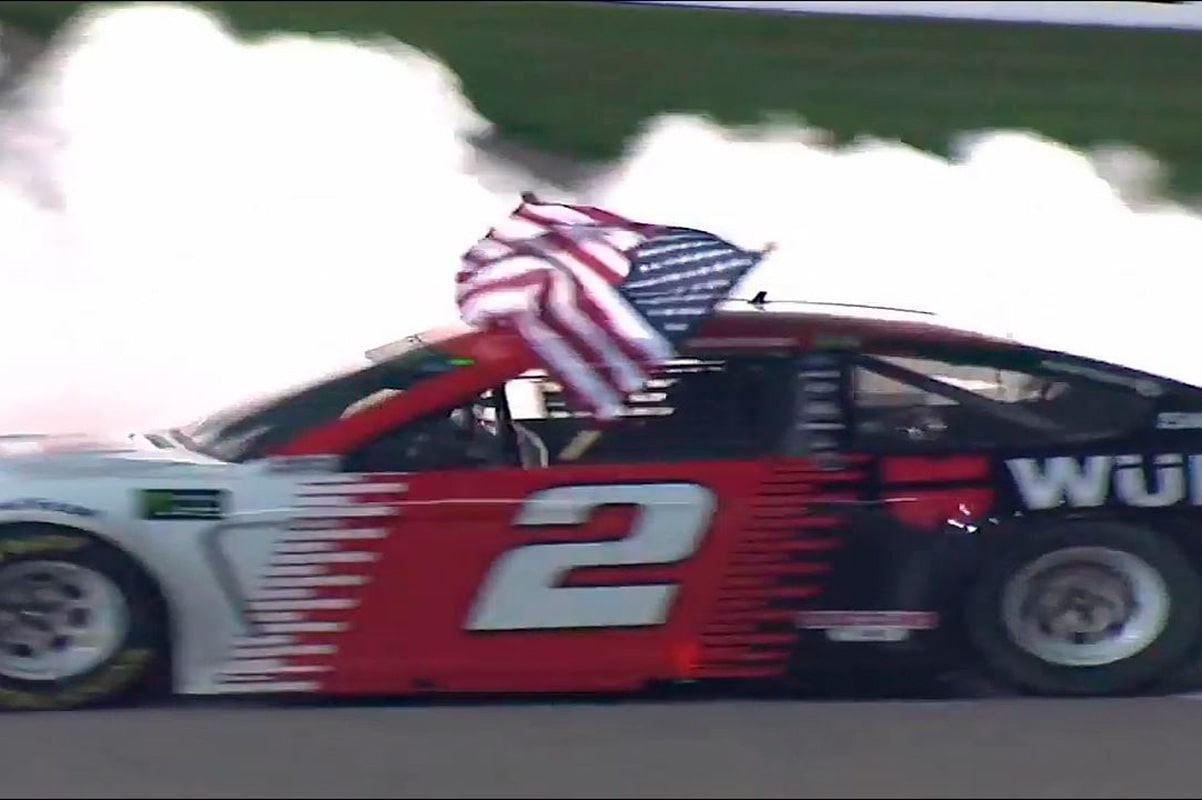 Overtime was required Saturday to decide the winner of the Monster Energy NASCAR Cup Series Digital Ally 400. The Penske Number 2 of Brad Keselowski took the lead from Alex Bowman on the race’s last restart thanks to newer tires. The win was the third of the season for him, tying him with Kyle Busch for the most wins this season. It was also the third time in a row that Alex Bowman had driven his Hendrick Number 88 to a second place finish. Erik Jones held off Chase Elliott and Jimmy Johnson to drive the Joe Gibbs Number 20 to a third-place finish.  Pole sitter Kevin Harvick won Stage 1 while last week’s winner Chase Elliott won Stage 2. 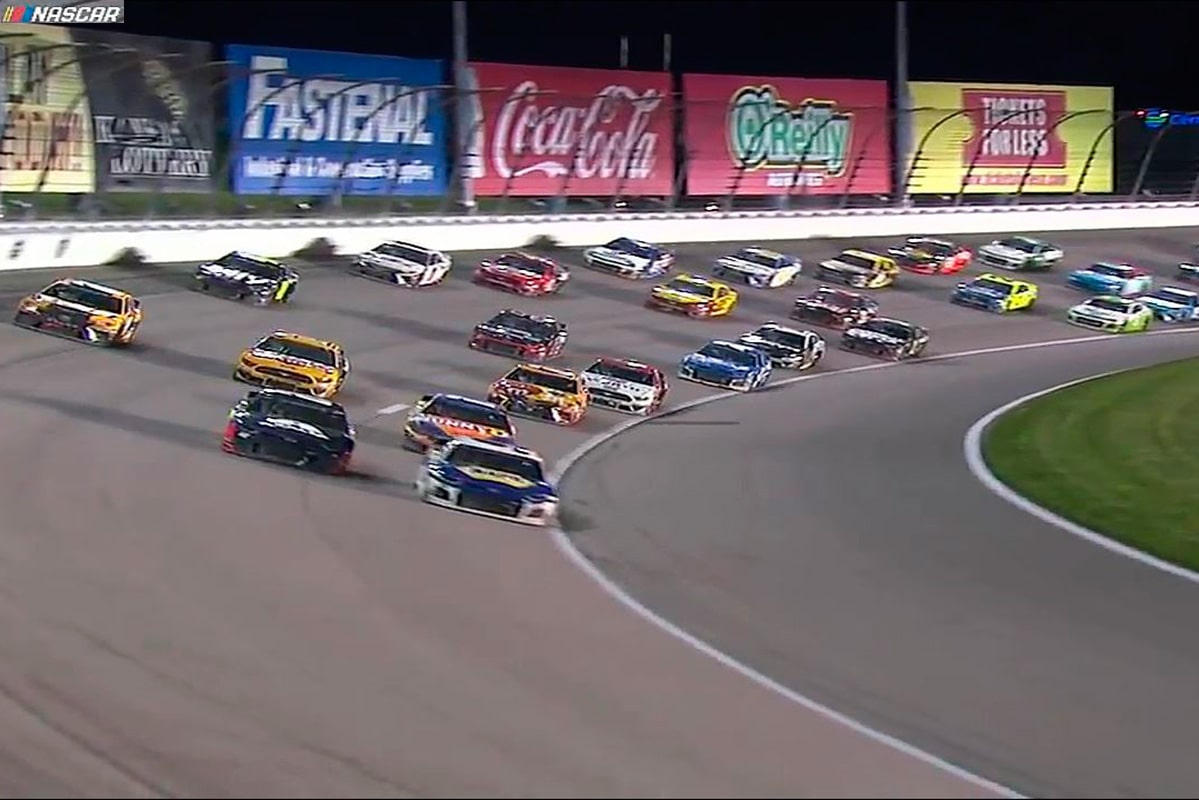 Keselowski dedicated his race win to Mike Mittler, one of the team owners that gave Brad his start in NASCAR in the truck series. “I just want to dedicate this win to Mike Mittler. You know, he helped a lot of guys in their career, and I was one of them. He passed away yesterday (Friday). It’s just a huge loss to the NASCAR community. What a great day. On the (last) restart, I just got a great launch and Alex Bowman-he’s going to win a race. He did a great job today. We had a little bit of fresher tires than he did and we were able to make the move on the outside there and caught everything perfect.” That final restart also saw drivers going three and four wide, fighting for position.