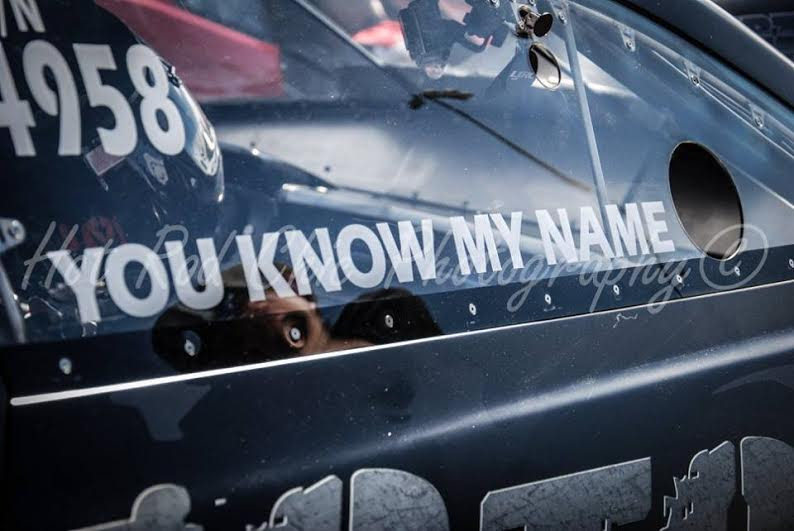 Keith Haney and his Keith Haney Racing team have accomplished a lot with their Lucas Oil/RacingJunk.com Pro Nitrous Chevrolet Camaro called Notorious during the 2016 season, but one thing is missing from Haney’s résumé, and he’s itching to add it at the PDRA Summer Drags this weekend at U.S. 131 Motorsports Park: a victory.

“I’m pretty excited about the program,” Haney said. “(Tuners) Brandon Switzer and Brandon Pesz have their stuff together, and Adam Lambert is doing a great job with the shocks. It’s our time to win, it’s our time to win. “All we’ve got to do is keep doing what we’ve been doing, and we’ll win. I have no excuses, none. It’s all on me now.”

Haney sits fifth in the Pro Nitrous points standings after the most recent race, in Dallas, where he reached the quarterfinals.

“We’re sitting No. 5 in points after Stevie (Jackson) went around me last race,” Haney said. “We made it to the quarterfinals again. In the last few races, we’ve been to the quarters, semi’s, or final, so we couldn’t be more pleased about our program.”

Haney was fast again in Dallas, qualifying No. 5 with a pass of 3.812 seconds at 200.08 mph despite racing with a handicap there.

“We stepped our game up as a crew,” Haney said. “We did a good job. We had some misfortune at the last race. Our Racepak black box went bad, which is very rare that that ever happens. The first three qualifying runs, we had no data, zero. We put a tune-up in and said, ‘I hope it doesn’t hurt it.’ ”

“Close race all the way to the finish line,” Haney said. “He got me on the Tree. My old nemesis — can’t get that monkey off my back — but I’m going to bring it to him this time.”Dallas was also memorable for Haney because he was able to bring son Logan to the event. “It was the first time he ever went out of town with me to a race,” Haney said. “That was pretty special time with him, and he had a great time.”