RacingJunk News > News > Guest Columns > Keep It or Sell It: When Is It Time for Your Dream Car to Go? 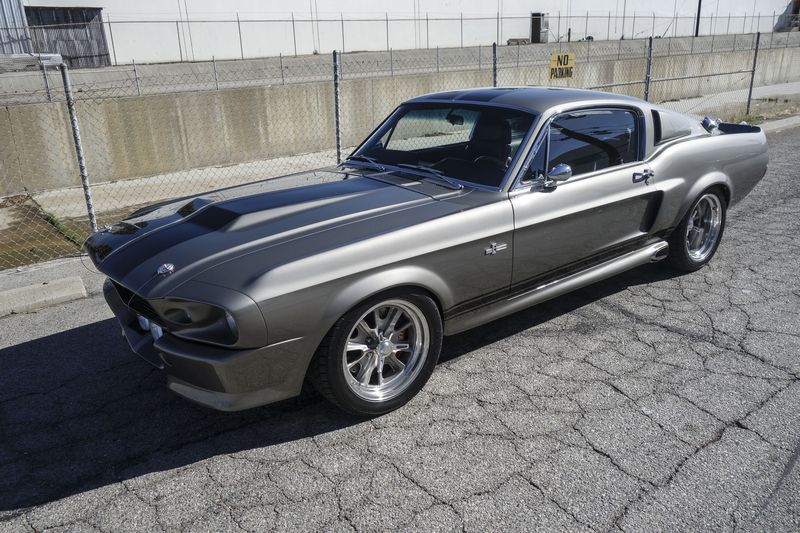 To Keep It or Sell It? That is the question.

One of the hardest decisions for any car enthusiast to make is whether to keep a car or sell it after any type of catastrophe.

A catastrophe for the purpose of this article, is any event, whether mechanical or body related, that has a cost of repair higher than the value of the vehicle. In a sense, it becomes totaled.

You’ve had your car for many years and many miles. You’ve done tune-ups, track raced it, or engaged in spirited driving on the highway. You’ve had first dates, first kisses, and maybe drove this car on your wedding day. This car has been with you forever. You learned a lot about this car; the way it handles, the way it drives, how to do the perfect burnout, how to do a lot of things. Now, it’s just sitting in your driveway. The engine is seized, the body is heavily damaged, it was flooded, or a myriad of other life events occurred to your car. What do you do now? 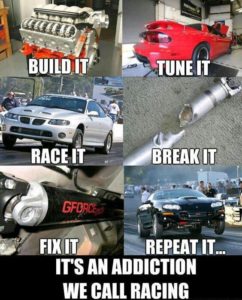 The first step into figuring out whether to keep it or sell it is to be as realistic as possible and determine what the car did for you while it was running. Was this a daily driver? The only vehicle in the household? Was this a weekend only car? A track only car? Understanding its purpose will help weigh the options of what you can do with it.

The next step is think about what the car is worth to you. Regardless of the mods, repairs, memories, and everything else you’ve put into the car, is it something you really want to keep around? Does the car really make you happy, or is there something better on the market today? When you bought your car, it might have been the best thing on the street but the times have changed and even some of the newer cars are more desirable than anything from the 80s, 90s, and 00s. Is it time for a change?

The third step is think about the associated costs of repairing the car. Think realistically, and don’t hold back. Remember, a car that doesn’t run has the tendency to snowball into a bigger project. Just because it needs an engine, doesn’t mean you won’t rebuild the transmission if you pull it with engine. Since it’s already going to be on jack stands for a while, you might as well  freshen up the interior, install an iPod compatible head unit, and before you know it, you’re thousands of dollars deeper into a project that “only” needed an engine or bodywork before being road worthy again.

Once you’ve figured out the purpose of your car, the value of your car, and estimated a high figure on the repair of your vehicle, ask yourself if you have the resources and if it is obtainable. Time is a factor. When you first bought the car, you may have been single. Now, you might have a blown motor and a garage to do the work in, but you have a wife, kids, and a dog in your life. If you proceed with the repair, you’re probably going to spend months, not weeks rebuilding the engine once your other priorities are handled. Do you want to rebuild this engine? Or is there another car with a better engine available? All aspects must be considered in your decision. 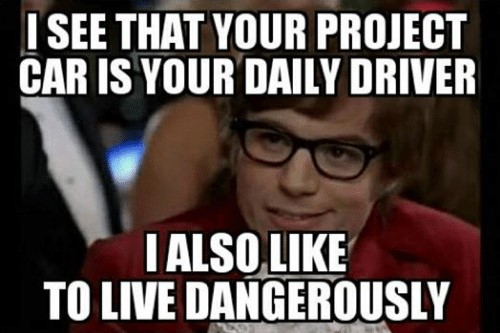 The cost of repairs might be the breaking point for a lot of enthusiasts. For the author, his Trans Am threw a rod and needs a new engine. A short block is needed at minimal, since the integrity of the block is unknown. The cost of the repair isn’t astronomical, however the available time for the repair is very limited between full time work, school, and family obligations. It’s easier for the author to sell his car (which he has done already), and save up for another car that runs; whether it’s an older F-body, or for a new Camaro. Ideally, the author wants a Nissan GT-R. Turn key, no mods, 10 second ¼ mile times.

There are three types of people that have project cars, if you choose to keep it.

The first is in denial. He has had a project car for many years and literally has done nothing to it. Whatever the car needed in the beginning, has only snowballed into other parts and repairs. The car has sat so long that squirrels and mice have chewed threw the wiring harness, the brake rotors are completely rusted through, and all of the fluids are now in a semi-solid state. It is possible that the owner will never have the time or the money to fix this vehicle and drive it again.

The second is the daily driver. He will do everything in his power to drive his car and never let it sit on jack stands for an extended period of time. This means driving without the bumper, driving with a primer colored car for months, or driving with half an interior. Nothing will stop this man from simultaneously driving his car on a daily basis and trying to rebuild it piece by piece.

The third is the doer. He’s either been in denial or been the daily driver. He has come to a point in his life where the car is just a car. If it breaks he fixes it. If it becomes too expensive, he sells it and buys something else. The doer understands that one thing leads to another, and some projects won’t be worth it.

No matter what you choose to do with your car, always remember to have a plan, a budget, and not to be discouraged. Cars are bought and sold every day. There are thousands of project cars on Craigslist and internet forums. Some people spend too much on a project that they never finish; they will never recover their investment. Find out exactly what it is you want and go for it.

1 Comment on Keep It or Sell It: When Is It Time for Your Dream Car to Go?