Although they had to wait an extra day to earn their first victories of the 2019 season, two legendary NHRA drivers have claimed back-to-back Winternational victories, while one driver took his fourth win at Auto Club Raceway. After ending Steve Torrence’s 27-round win streak, 2018 Top Fuel event winner Doug Kalitta brought home back-to-back triumphs at the NHRA season opener. Past Pro Stock world champion Bo Butner also drove away with his first victory of the 2019 season after defeating teammate Jason Line in Monday’s delayed final round. While John Force Racing suffered a set back at last year’s Winternationals event, the 2019 event would put this team back on top after team owner John Force and the event winner faced off in Monday’s semifinal round. Defeating his boss eventually led Robert Hight to his fourth win at Auto Club Raceway after he took down Jack Beckman in Monday’s final round. 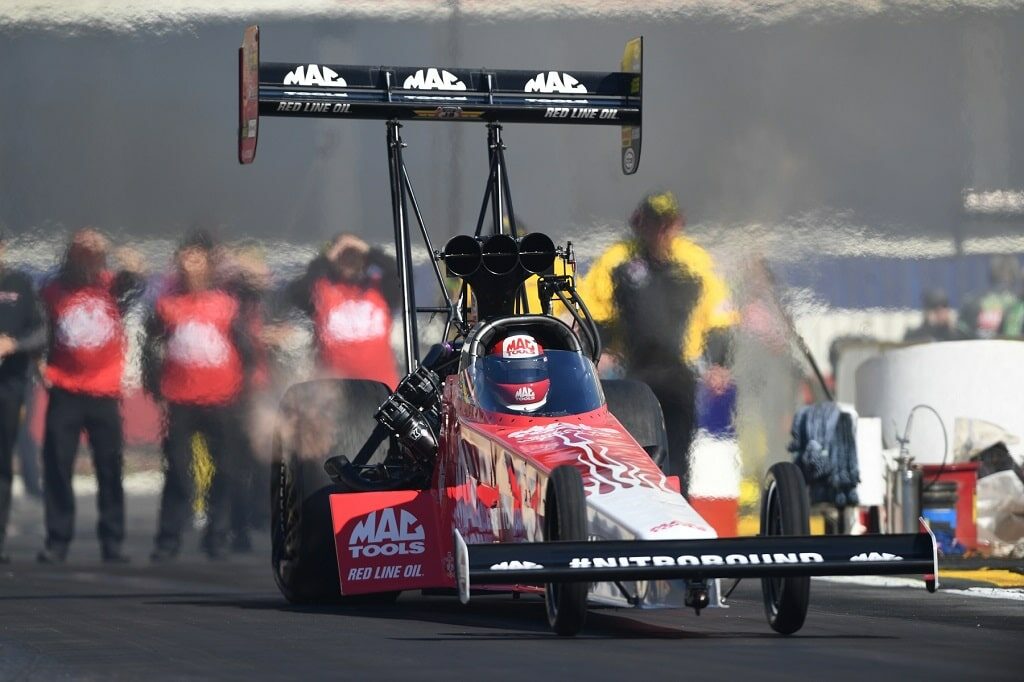 Although it appeared No. 1 qualifier and 2018 Top Fuel world champion Steve Torrence would dominate the weekend at the Lucas Oil NHRA Winternationals, presented by ProtectTheHarvest.com, at Auto Club Raceway, his streak ended in Monday’s final round. Despite the nephew of equally famed driver Connie Kalitta smoking his tires at the start of this round, Doug Kalitta was able to blow past Torrence for his first win of the 2019 season and back-to-back wins at the 2019 NHRA Winternationals.

“This place has always been very special for me, so to have success here is just more than I can imagine,” said Kalitta. “After smoking my tires, I was sure that Torrence was going to blow by me, but we hung in there and got the win light. Steve and that Capco group are bad ass, and we were really fortunate to get by them. He has had a helluva streak and there is no better place to get by him than the Winternationals.” 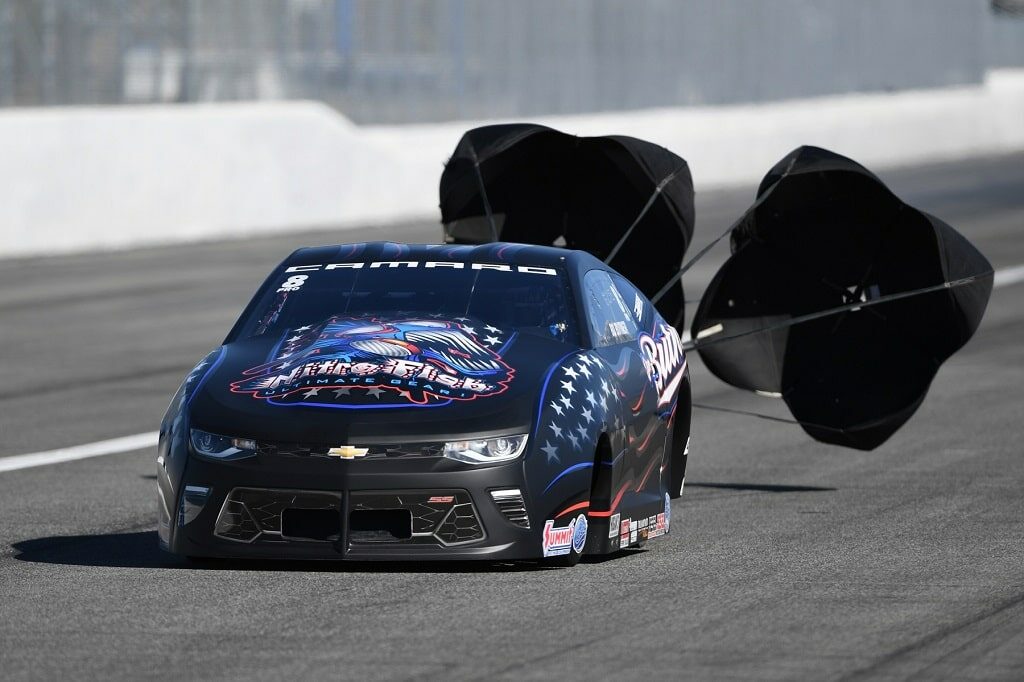 Doug Kalitta wouldn’t be the only driver to earn back-to-back Winternationals victories on Monday. Although past NHRA Pro Stock world champion Bo Butner had a bit of a rocky start to his weekend, taking down Elite Motorsports driver Erica Enders in Monday’s semifinal round gave the KB Racing driver just the charge he needed to move onto the final round against teammate Jason Line.

Despite what some thought was an odd lane choice, Butner was able to find two-hundredths of a second to take down his teammate in Monday’s final round to earn his second Winternationals victory.

“Although yesterday’s weather compromised a few team’s setup, my hard-working team was able to get me to victory lane,” said Butner. “My car was a very good Top Sportsman car today, and I am grateful that we were able to dial it in.” 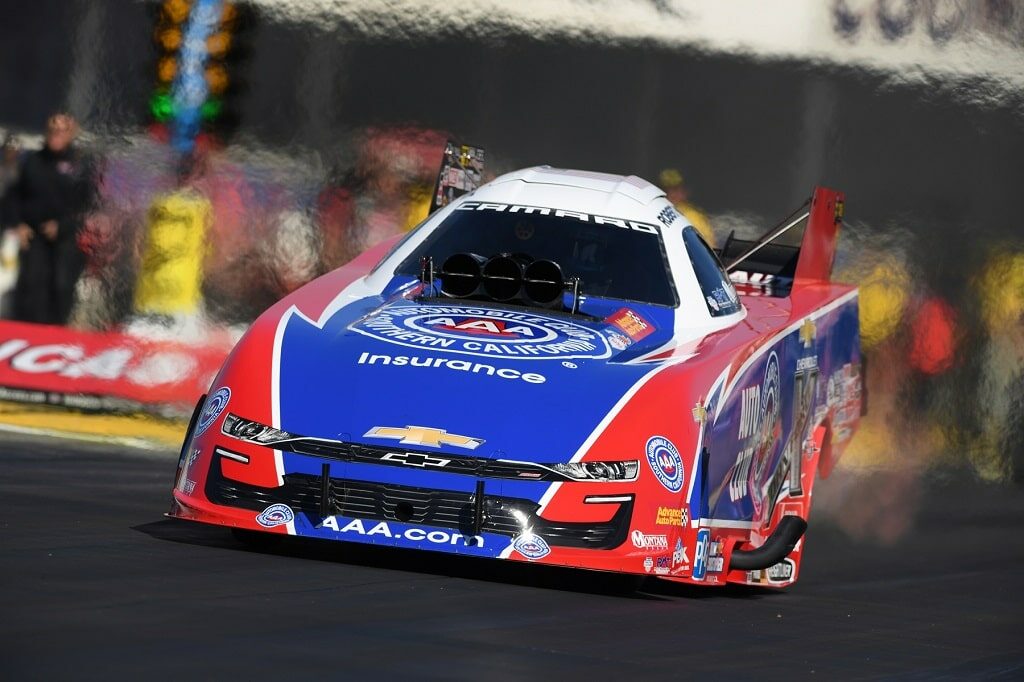 John Force Racing driver Robert Hight also brought his team back to life at this year’s Winternationals after earning driving to a No. 1 Funny Car qualifier position and defeating teammate Jack Beckman in Monday’s final round. Although Brittany Force ended up in the hospital after a first elimination round against Terry Haddock last season, Hight wouldn’t let anything stop him from earning his fourth win at Auto Club Raceway.

“With all this team has gone through at this race, this win really makes it all worth it,” said Hight. “This is my fourth Winternationals here, and it is one of the majors, as far as I am concerned.”

About Ellen Richardson 386 Articles
Ellen Richardson is the author of Behind The Wheel for RacingJunk.com. This automotive sports junkie has a passion for telling an athlete's story while also covering various racing activities. Find out more about her at ellennrichardson.wordpress.com or follow Ellen on Twitter at @ellennrich or Instagram at elnrich33.