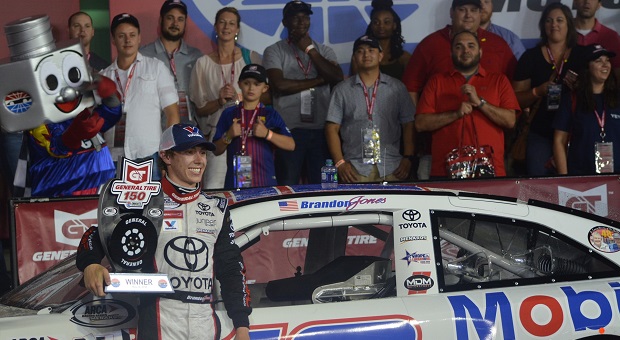 Despite the No. 54 of Todd Gilliland leading the way in final practice starting on the pole with a qualifying time of 29.379 and leading the first 40+ laps, it was the No. 12 Mobile-1 TRD of Jones that began to prove he was the driver to watch after taking the race lead on Lap 44. 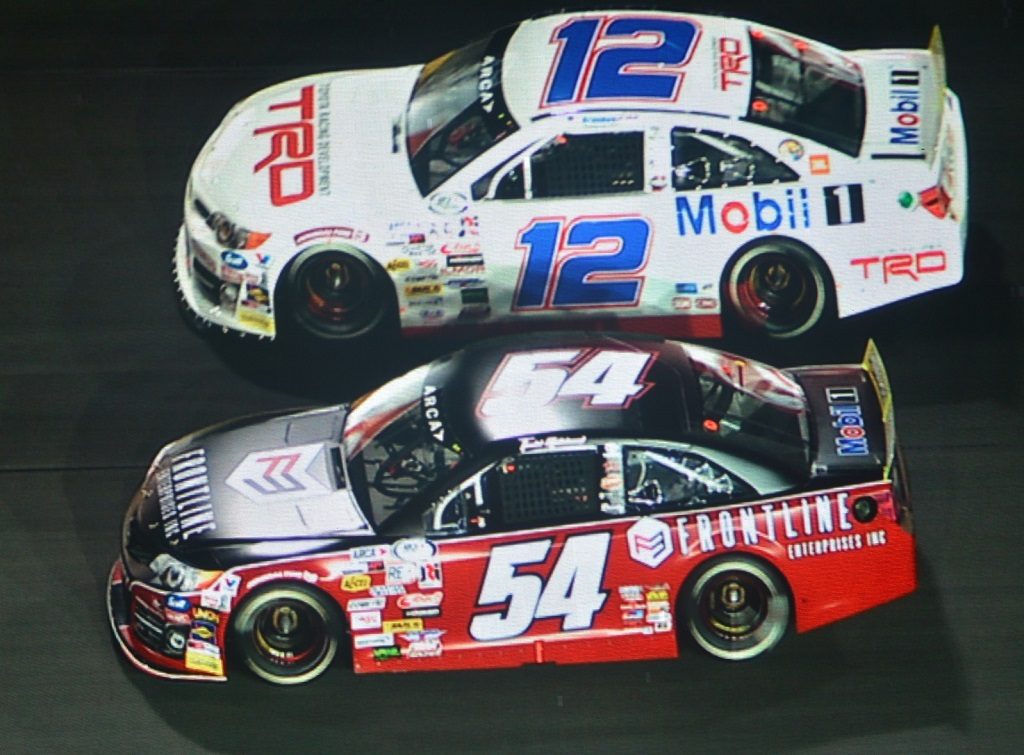 With only 30 laps to go, this race seemed to be between two drivers – Gilliland and Jones. That is, until the No. 28 of Sheldon Creed raced his way from the top five into the lead with 20 laps to go. Although this dark horse seemed to be pulling away from the pack, a three-wide battle for second place brought out the final caution of this race with only 10 laps to go. This gave both Jones and Gilliland a chance to compete for the General Tire 150 win.

Following the wave of the green flag, Gilliland began to lose his mojo, handing the race battle over to yet another dark horse – 18th place starter Riley Herbst. As two Toyota Racing drivers battled it out on the closing laps, it was Jones who would come out on top. 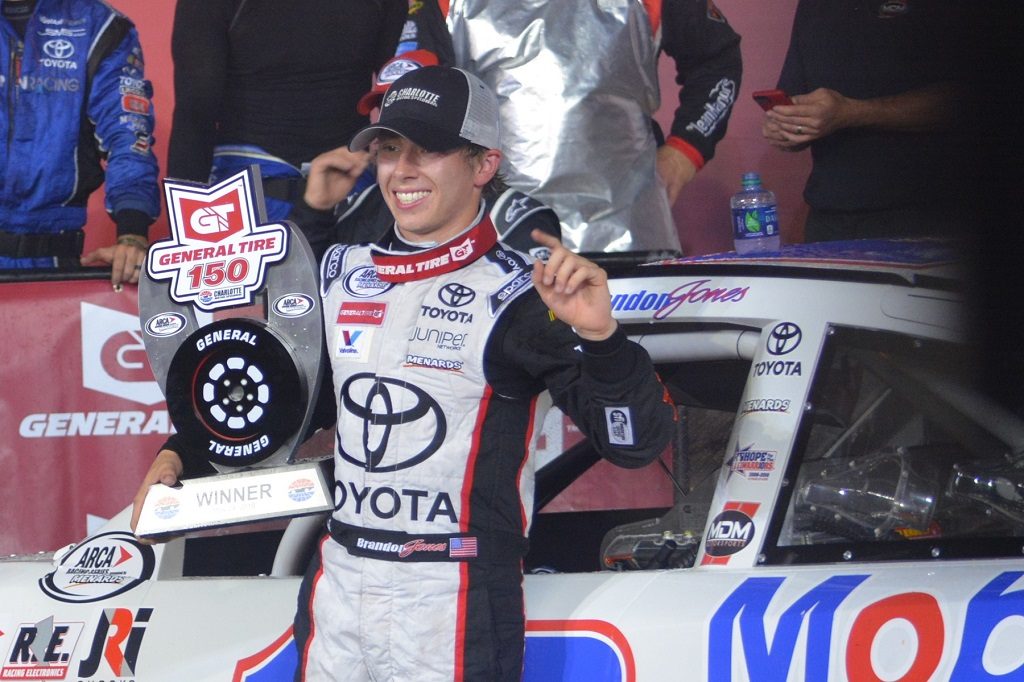 “This win was nothing short of incredible,” said Jones. “Every driver out there was putting it all on the line, but we came to win it and that is what we did. I have been to Charlotte so many times but have never been down in that winner’s circle, and I am so excited to have finally found my way here.”

While Jones and his team had every reason to celebrate. there were two other drivers who couldn’t help but feel like they had the wind taken out of their sails on Thursday. 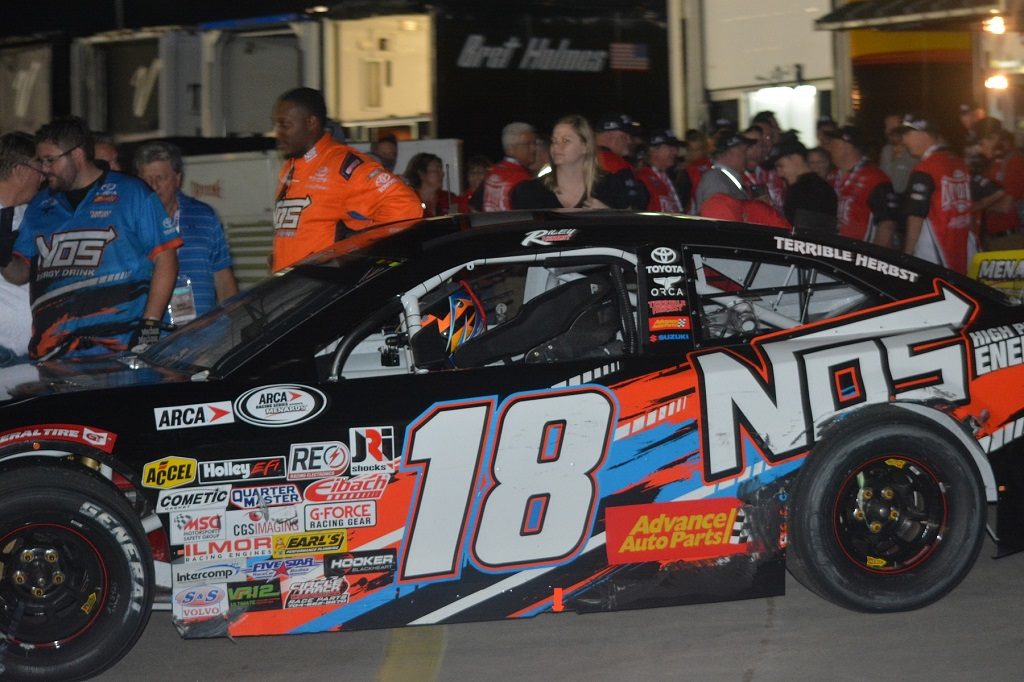 “I wish that this race had 101 laps, because it would have been awesome to win at Charlotte,” said Herbst. “You definitely have to run at 100 percent all of the time and we were lucky enough to have had a long-run race car. After five or 10 laps everyone started falling off. We just kept wrapping the bottom and got faster. Despite this we needed just a bit more momentum… We’ll take it to Pocono and try to wax them there.” 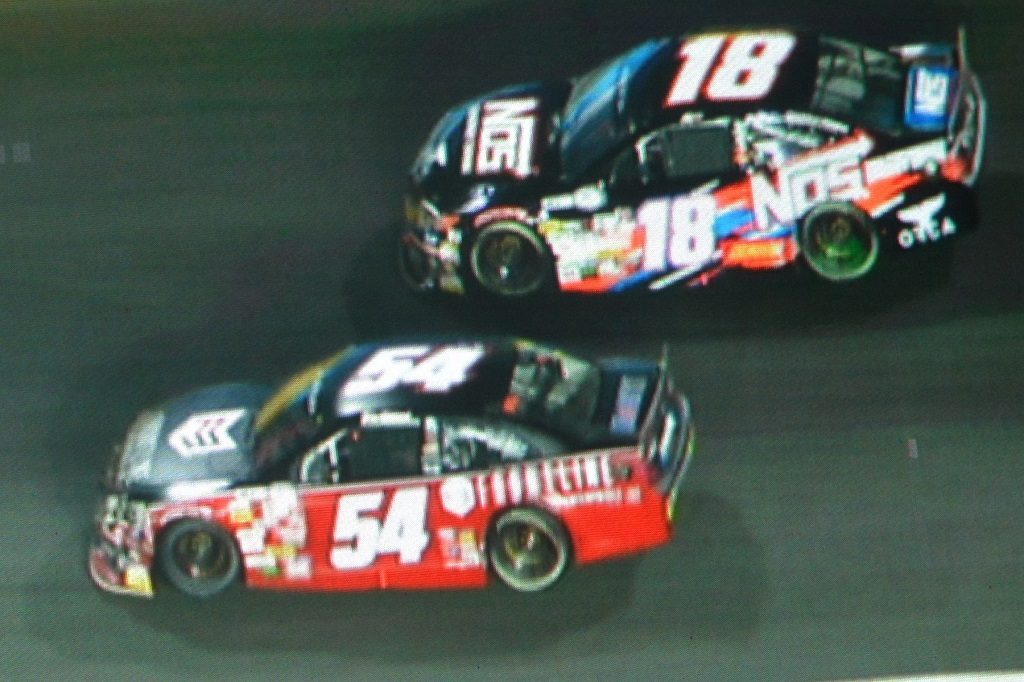 “I got into a lap car in the last few laps of this race and punched a hold in the nose of our Frontline Enterprises Toyota,” said Gilliland. “This made our car much tighter and harder to control, which is why I was unable to catch the top three or even compete with Jones for the race win. Fortunately, I learned from this mistake and am hoping to take what I learned at Charlotte onto Pocono.”

These future stars of stock car racing will be back at it next weekend for the General Tire #AnywhereIsPossible 200 at Pocono Raceway. For more information on the ARCA Racing Series, visit ARCARacing.com.