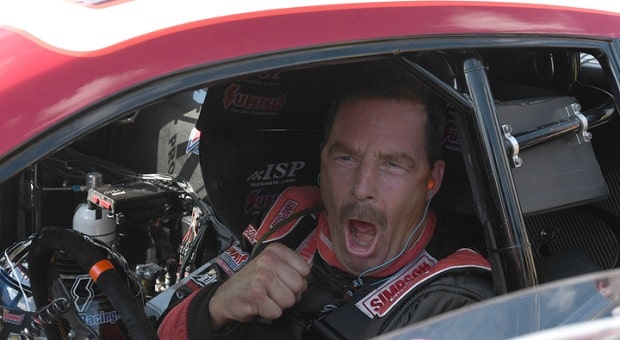 The Chevrolet Performance U.S. Nationals are always the most anticipated NHRA race of the year. Held outside Indianapolis during the long, Labor Day weekend, the U.S. Nationals brings competitors and fans from around the world to partake in drag racing’s biggest race meeting.

The duo will meet on August 31 and September 1 on the Lucas Oil Raceway dragstrip for a one-time-only match race, which NHRA has titled “Back to School,” and will also reveal plans for the upcoming 50th anniversary of the Pro Stock category. This pair of Pro Stock standouts have earned a combined 10 world championships in the category and are definitely two of the more celebrated drivers in this hugely competitive class. 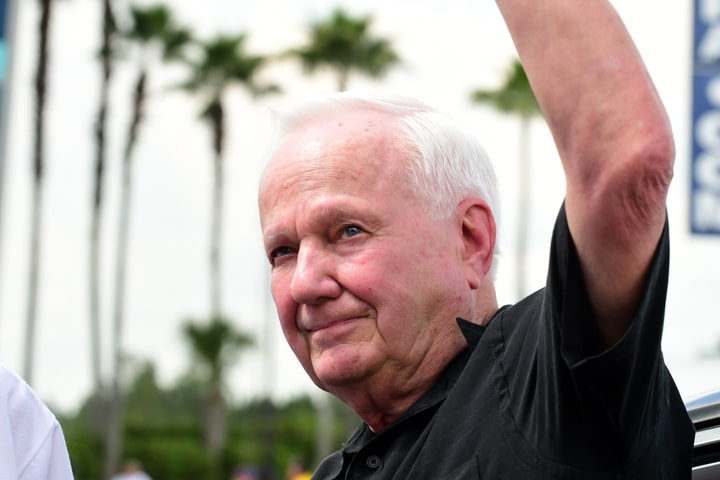 The duo of Johnson and Anderson will take to the quarter-mile track in Chevrolet Performance vehicles that will be arrayed in custom decals. The winner of the match race will be determined by best two out of three races. The first contest takes place during Saturday’s second pro qualifying round; Johnson and Anderson will get two more attempts to beat one another on Sunday.

Anderson, who nearly earned his second Western Swing “sweep” at Seattle, coming up second in the Seattle finals to Matt Hartford (whom he defeated at Denver to start the “Swing”) said, “I definitely went to The Professor’s school, no question about it. But being his student for so many years means I learned all the good things to do, as well as what not to do. I’ll be ready for him in Indy.” Anderson earned his Western Swing sweep in 2004.

Johnson, who many believed had the better car at Gainesville – runner-up Ed McCulloch traded cars with Johnson and beat him after the “official” race – has competed during all but 12 of Pro Stock’s 50 years in existence.“It’s almost the 50th anniversary of Pro Stock and I raced 38 years of it,” he said. “It all comes down to bringing entertainment to the fans, no matter who wins. I made a living doing match racing for quite a while and it’s all about making the fans excited. That’s the bottom line and I’m glad to be part of it.”