Labor Day Weekend is also NASCAR Throwback Weekend at Darlington Speedway, and the color schemes were awesome. The weekend of racing started out Saturday afternoon with the NASCAR Xfinity Series Sport Clips VFW 200, a race where Denny Hamlin seemed to hold off Cole Custer for the win. Custer was declared the winner after post-race inspection, however. Sunday evening, Erik Jones won the Monster Energy NASCAR Cup Bojangles’ Southern 500, which was dominated by the Busch Brothers. 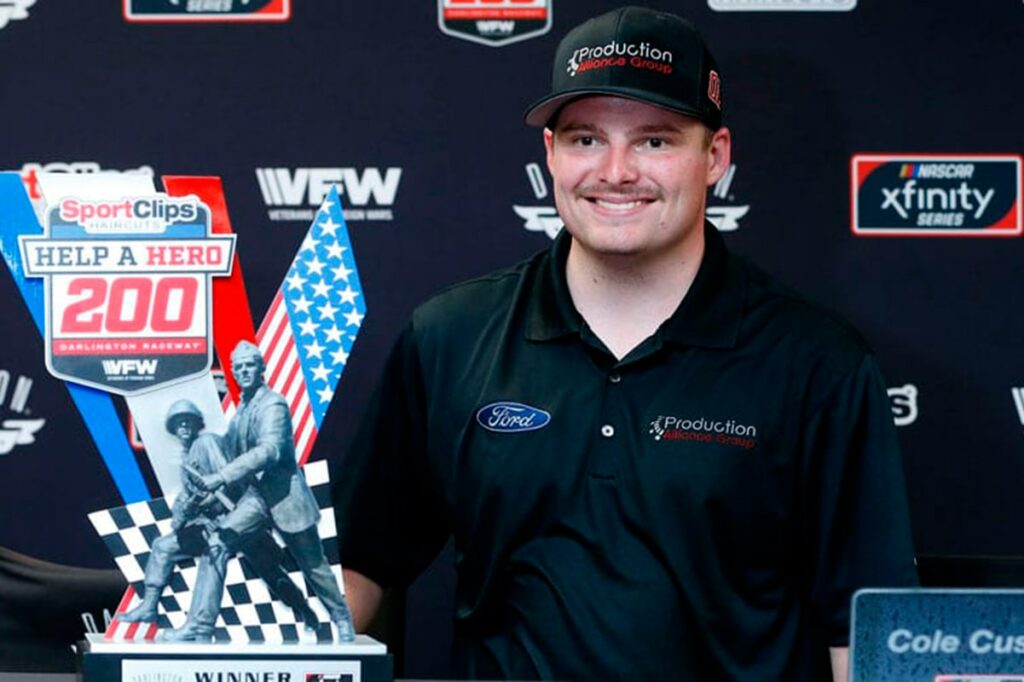 Although the racing action was fun to watch through the final stage, Denny Hamlin looked like he was going to cruise to another Darlington Xfinity win. The JGR driver crossed the finish line .602 seconds ahead of his closest competitor, Cole Custer in the Stewart-Haas Racing Number 00, with Tyler Reddick seemingly coming in third. However, post-race inspection showed Hamlin’s car to be too low at the right front corner and he was disqualified, handing Custer the win and punting him closer to the top of the Xfinity standings. This moved Reddick up into second and Blaney up to third. 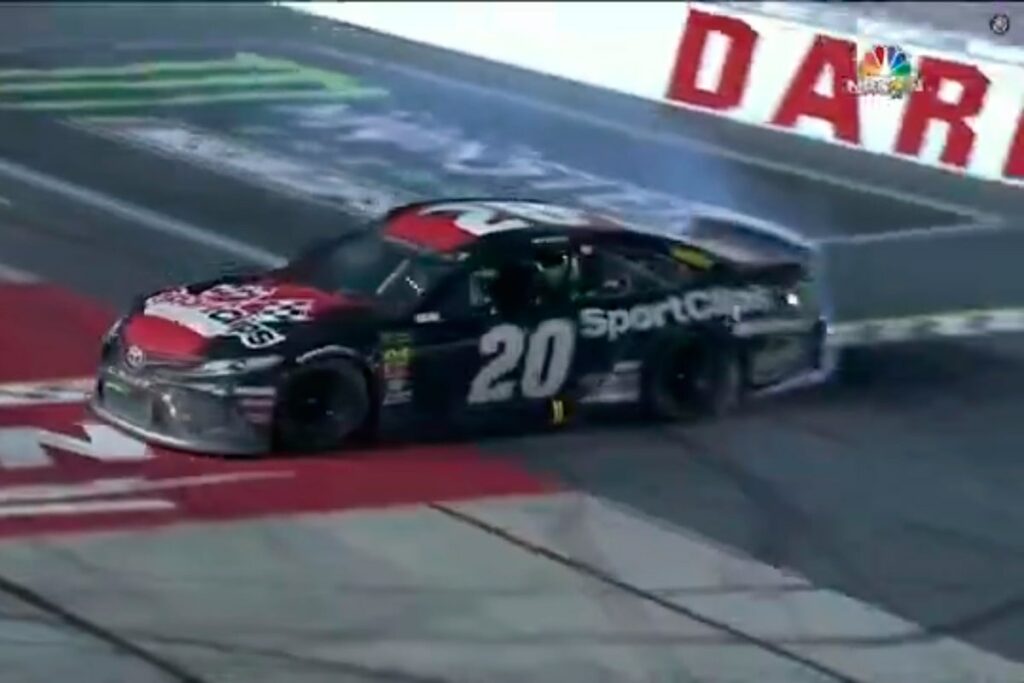 Sunday’s Monster Energy NASCAR Cup Bojangles’ Southern 500 was delayed for a little over three hours due to rain, but a sold-out crowd of fans stuck around to watch what ended up being a great race from start to finish. Kyle Busch didn’t even get to qualify and had to start at the back of the field due to an engine (and transmission, and computer, and, and, and) change prior to the race and by Lap 92 he had worked himself to P-4, although in pre-race interviews on the grid he said he was going to take it easy and let the leaders rubber-in the track.

Brother Kurt took his Chip Ganassi Racing Number 1 to the Stage 1 win and 100 laps later, little brother Kyle took his JGR Number 18 to the Stage 2 win. Nobody was giving an inch during most of the race, except for a few cases where logic prevailed during pass attempts entering Turns 1 and 2. 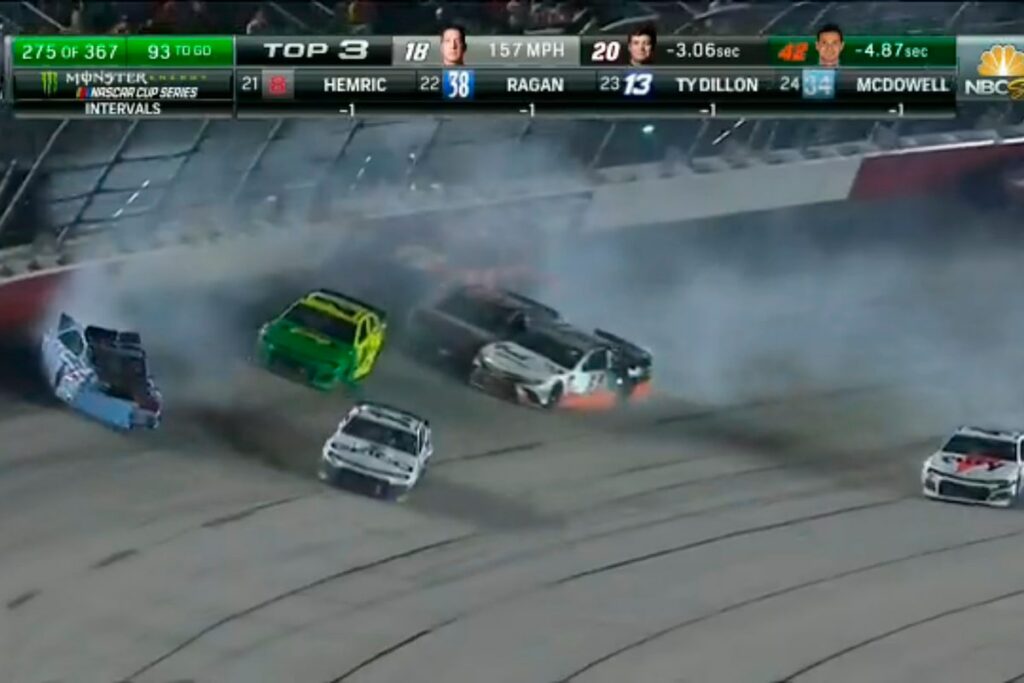 A seven-car crash near the front on Lap 275 shook the field up some and dropped some of the strongest contenders to near the back of the field, giving Erik Jones the opportunity to pass Kyle Larson in the Ganassi Number 42 for the lead on the restart. He never looked back; Larson finished second and Schrub was able to recover from minor damage to take third. The win was the first of the season for Jones during a season where rumor has it he’ll be giving up his seat to Christopher Bell next year.

There is now a two-way tie for 16th heading into the final race of the regular season and Indy. Jimmie Johnson had a strong night until he was involved in the late race mishap and remains on the outside and looking in by 18 points. All four JGR drivers are now qualified for the Chase and together account for 13 wins out of 26 races this season.