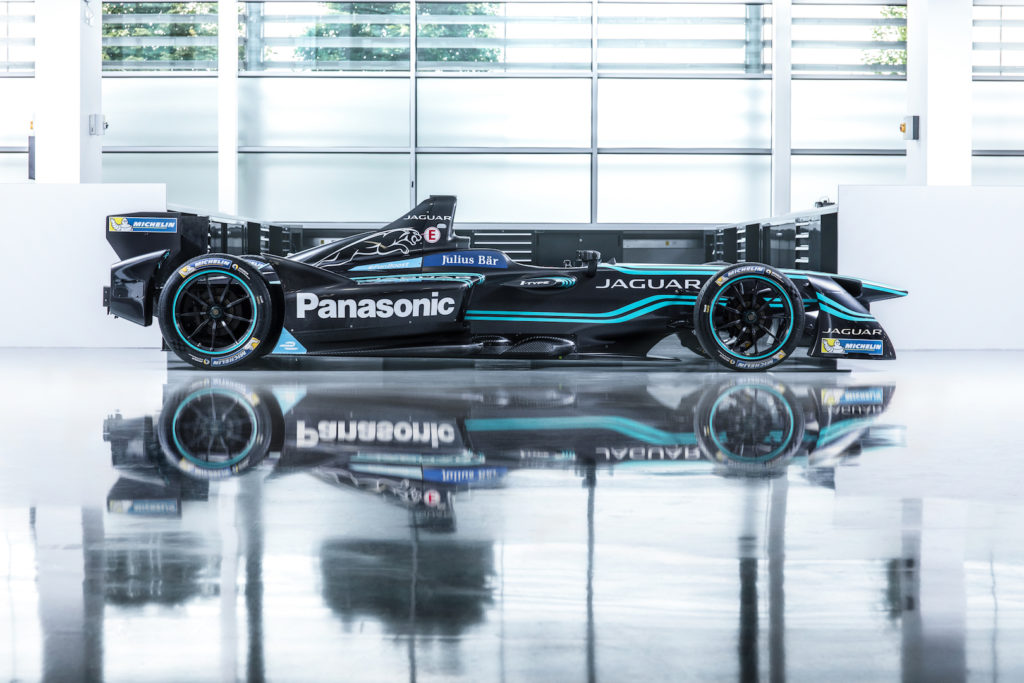 At the launch event at the Jaguar Collections Centre, the new I-TYPE 1 made a dramatic debut, driven by the team’s official reserve driver Ho-Pin Tun. The driver line-up looks exciting, with Adam Carroll and Mitch Evans confirmed to drive the I-TYPE 1 in the team’s inaugural season.

Jaguar Racing was formed in 1999 when Ford purchased the Stewart Grand Prix F1 team, and competed in F1 world championships from 2000 to 2004. The 2016-2017 year will mark the first time the team has participated in Formula E racing. Jaguar cars have a significantly longer, and markedly successful, history in the racing world than the company’s team, most especially in the Le Mans 24 Hours. Jaguar vehicles finished first in the Le Mans in 1951, ’53, ’55, ’56, and ’57.

Jaguar has partnered with Panasonic to work on pushing the boundaries of electric technology in a performance environment. In addition, Lear Corporation will join the team as an Official Team Partner. “Today marks a new chapter in the history of Jaguar Racing… Formula E is the perfect platform to inspire the next generation,” said Gerd Mäuser, Chairman of Panasonic Jaguar Racing.

“Over the next five years we will see more changes in the automotive world than in the last three decades. The championship will enable us to engineer and test our
advanced technologies under extreme performance conditions. We will apply this vital knowledge as part of our real world development,” he explained. 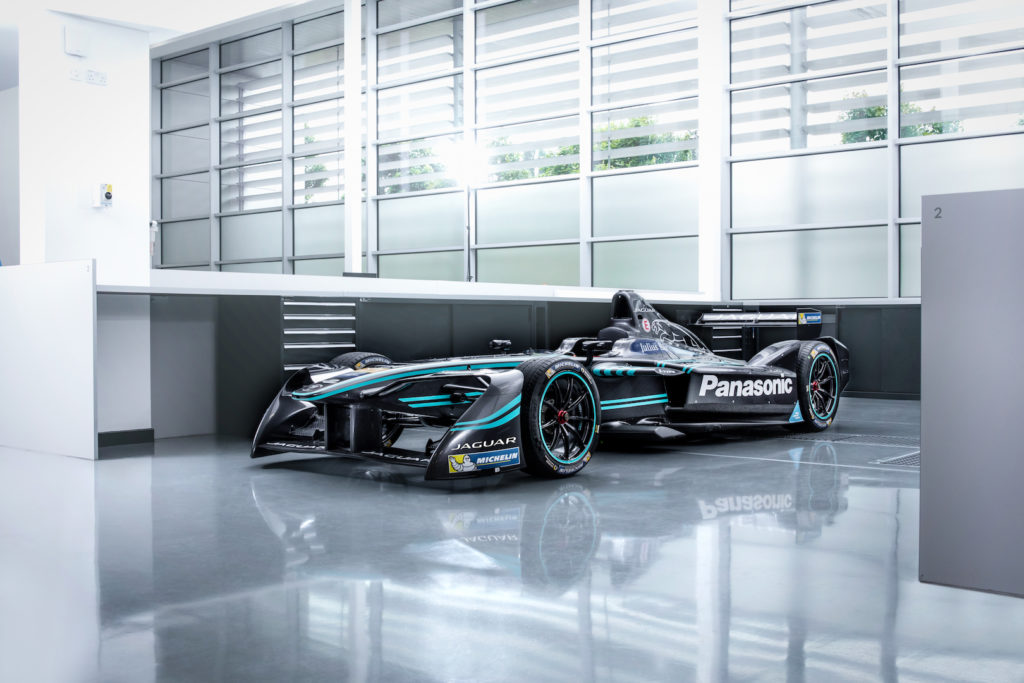 The Panasonic Jaguar Racing team has successfully completed 21 days of testing, up to and including the last Formula E public test, which finished at Donington Park Circuit yesterday. James Barclay, Panasonic Jaguar Racing Team Director, said “We want to be successful on and off the track. We know that the challenge will be strong – our competitors have a two-year head start. We will be keeping our expectations in check in our first season. Ultimately we’re here to win but we’re here to innovate too.”