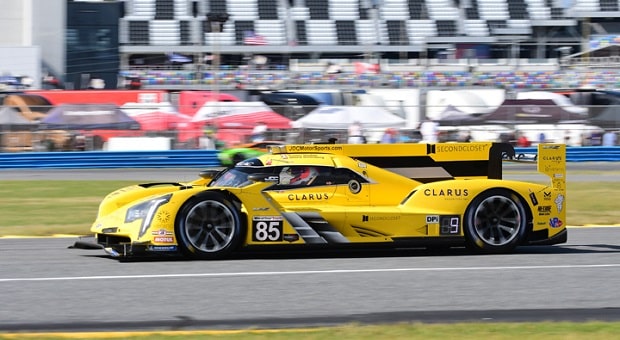 IMSA teams will gather at Daytona International Speedway (DIS) the first week of the year in order to participate in mandatory testing for the Rolex 24 at Daytona, held the final weekend of January. The test session is known as the Roar before the Rolex 24.

This open testing for both the IMSA WeatherTech Championship, its Michelin Pilot Challenge and IMSA Prototype Challenge, includes a competition kick-off for the latter group, who begin their six-race season at DIS on Saturday, January 4th with a three-hour contest.

A total of 40 WeatherTech cars in either DPi LMP2, GTLM or GTD classes are expected to be onsite for the two-day test, preparatory to the 58th Rolex 24 at Daytona. The entry list, revealed late last week, shows teams, vehicles and car numbers; the list of drivers comes out on Monday, December 30. The Roar designates pit and garage positions for the teams, making it an important start to the year. 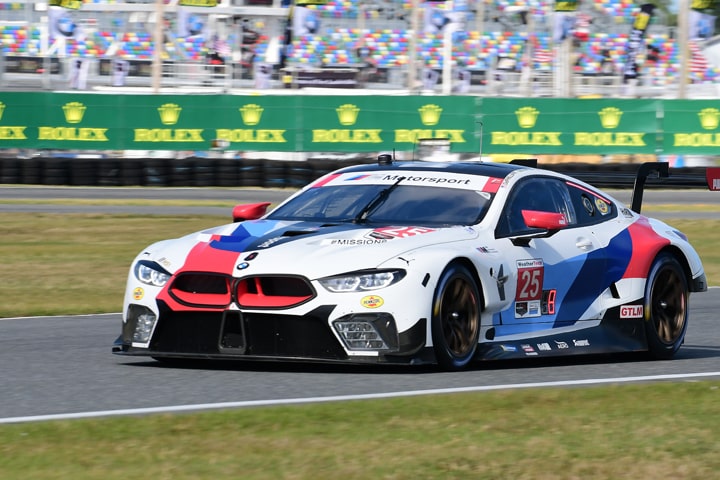 There will also be some play in the Balance of Power (BoP) settings, which designate the set amount of fuel and car weight, depending on the results of testing. In IMSA, drivers of different capabilities share the same car and vehicles have differing power plants, making the BoP a difficult challenge for both the series and all teams. The objective is to make differing cars’ aerodynamics, mechanicals and weights, together with differing weight distributions, compete on an equal technical playing field.

A grouping that includes 12 different manufacturers finds eight cars from the Daytona Prototype international class (DPi), with three manufacturers intending to complete the full 10-race season: Acura, Cadillac and Mazda. IMSA is experiencing growth in the internationally-recognized LMP2 category, where a total of seven entries from three chassis constructors – ORECA, Ligier and Multimatic/Riley – are expected for the test sessions. All LMP2 cars use Gibson V8 engines.

The loss of Ford’s GT cars means there will be seven cars in the GT Le Mans (GTLM) category, with four different manufacturers aiming to be atop the standings: Chevrolet BMW, Ferrari and Porsche. Last year’s race winners, from Rahal Letterman Lanigan Racing (RLLR) are returning with the No. 25 BMW M8 GTE. The mid-engine Corvette C8.R makes its debut on the road/oval DIS track. 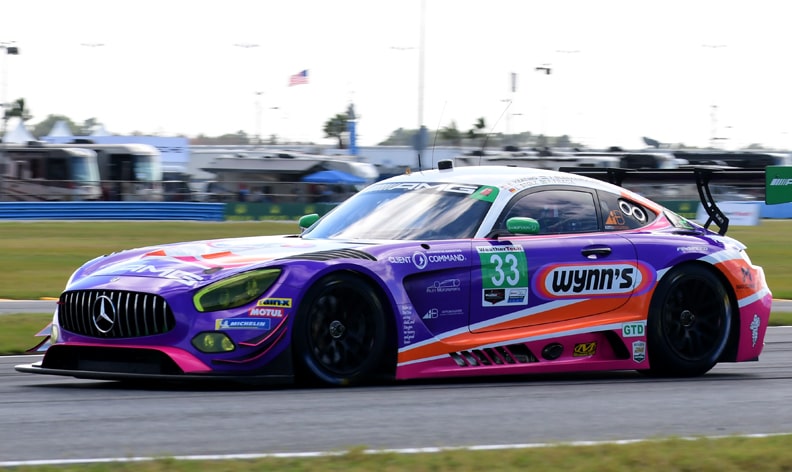 In GT Daytona (GTD) a complement of 18 entries from nine manufacturers are expected: Porsche Lamborghini, Lexus, Aston Martin, Acura, Ferrari, Mercedes-AMG, Audi and BMW. As is customary, GTD is the largest field in WeatherTech competition.

The entry list for the Michelin Pilot Challenge features a 37-car field, including 26 Grand Sport (GS) entries and 11 in the newer and popular TCR class. This two-day test is not mandatory for the class, so more entries should appear to contend for the four-hour BMW Endurance Challenge season-starter on Friday, January 24.

IMSA’s Prototype Challenge will have an 18-car field to kick of its 2020 campaign and the Saturday afternoon race will be streamed live by TrackPass on NBC Sports Gold; the three-hour contest starts at 12:15pm ET. The field for this race is comprised of Norma M30 and Ligier JS P3 prototypes, with a single Ave/Riley AR2 entered by Riley Motorsports. 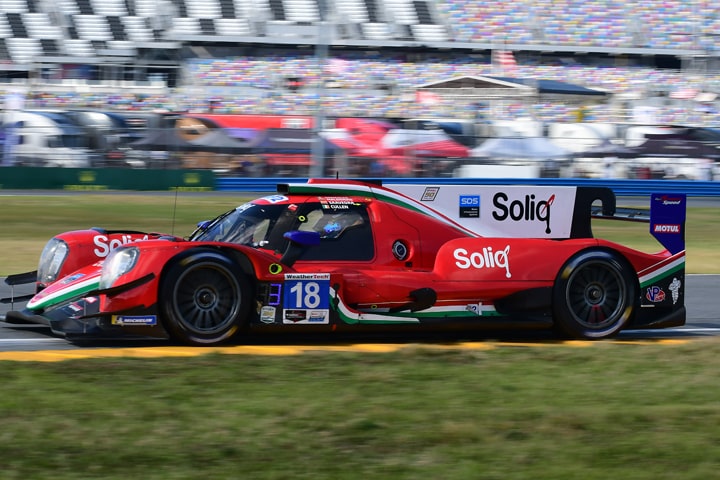