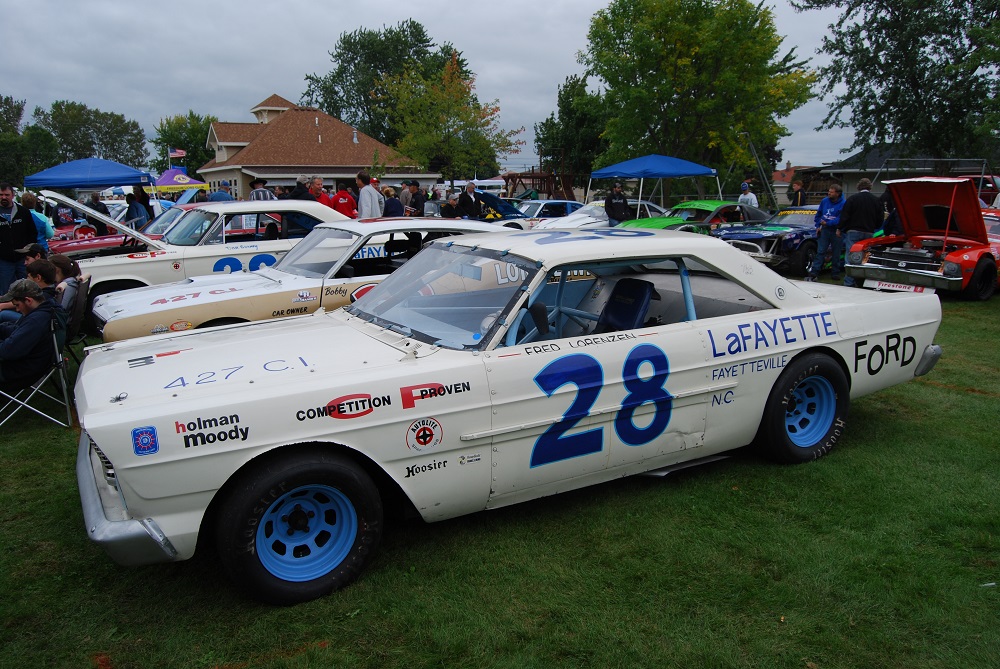 “This is Illinois’ only stock car Hall of Fame,” said Earl L. Clement, “so everyone who we induct is from Illinois.” Clement is one of eight people on the Board of Directors for the Illinois Stock Car Hall of Fame (www.illinoisstockcarhalloffame.com.) He was promoting memberships in the organization at the Race & Performance Expo in St. Charles, Ill.

According to Clements, the hall of fame is housed inside Wayne Lensing’s Historic Auto Attractions museum in Roscoe, Ill. Lensing is also the owner of Lefthander Chassis and the Wisconsin Dells Speedway. He moved his cars around to accommodate the hall of fame, and Clements said that a new addition on the museum building may be the hall of fame’s future space. 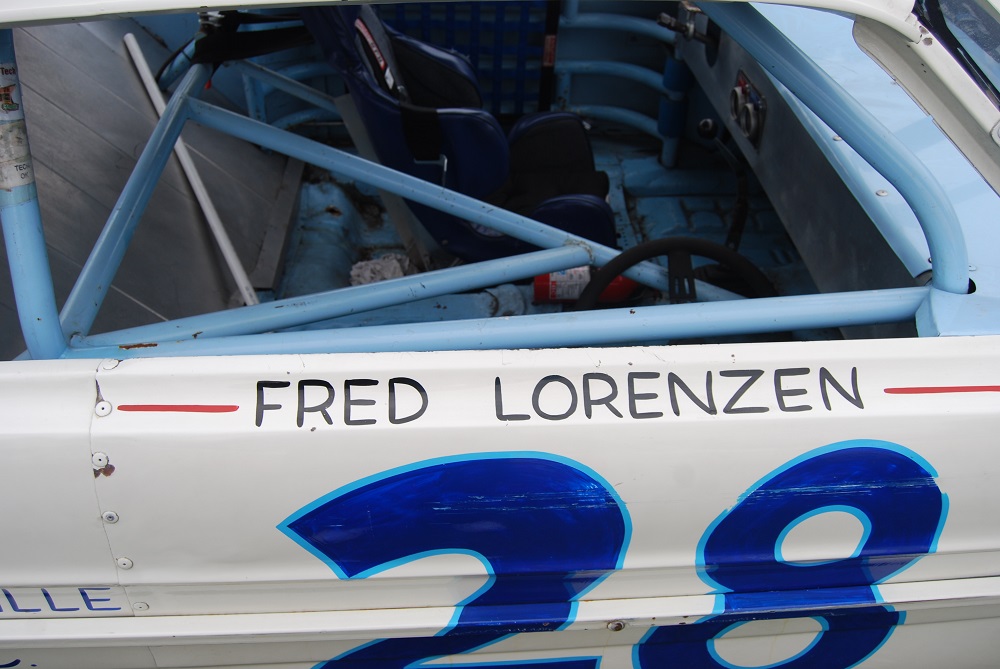 Art and Pat Fehrman spearheaded the effort to start the hall of fame around five years ago, and Art holds the titles of Founder and President of the Board. There are about 400 members. The hall of fame has inducted seven drivers each year (35 in all), plus track promoters and mechanics. Clements said that he himself wrenched on a lot of stock cars over the years, although he never drove one in a race. “I grew up on race tracks all over the Midwest and in Chicagoland,” he said. “But I never had the desire to drive a racing car.” 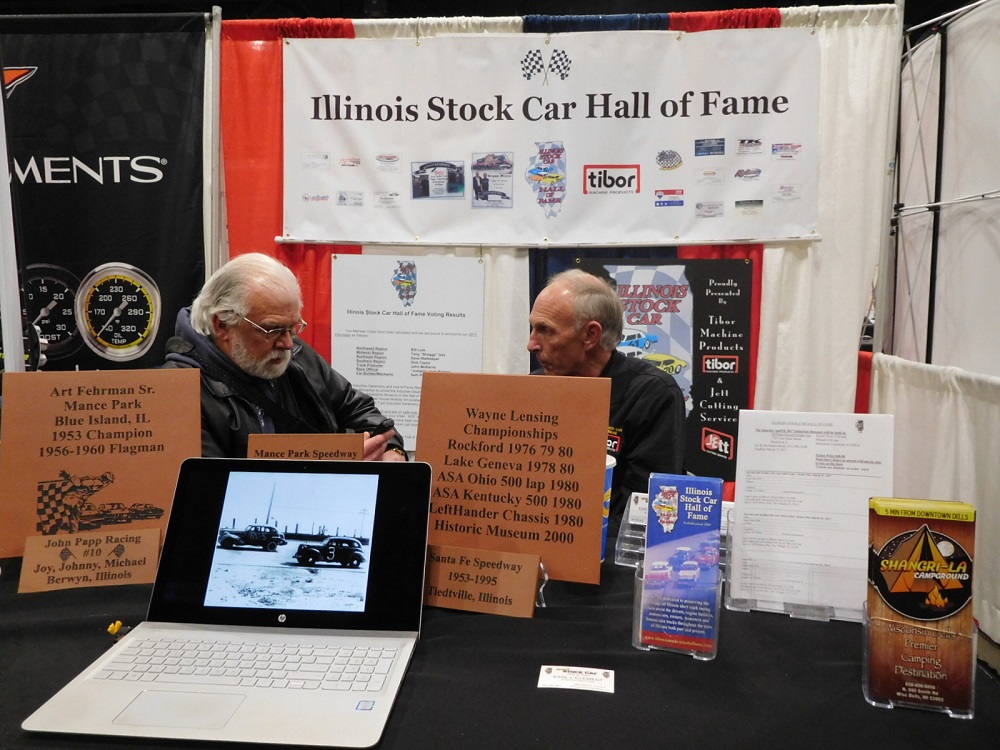 “Each year we do our induction ceremony in April,” Clement explained. “We put on a dinner that night and we really try to have a legendary NASCAR driver there. We had Rusty Wallace a coupe of years ago and this year we’re having Paul Goldsmith, who was the last driver to win on the old beach race course at Daytona in 1958.” Clement said that having a NASCAR driver speak each year is an extra incentive for people to come to the induction dinner. 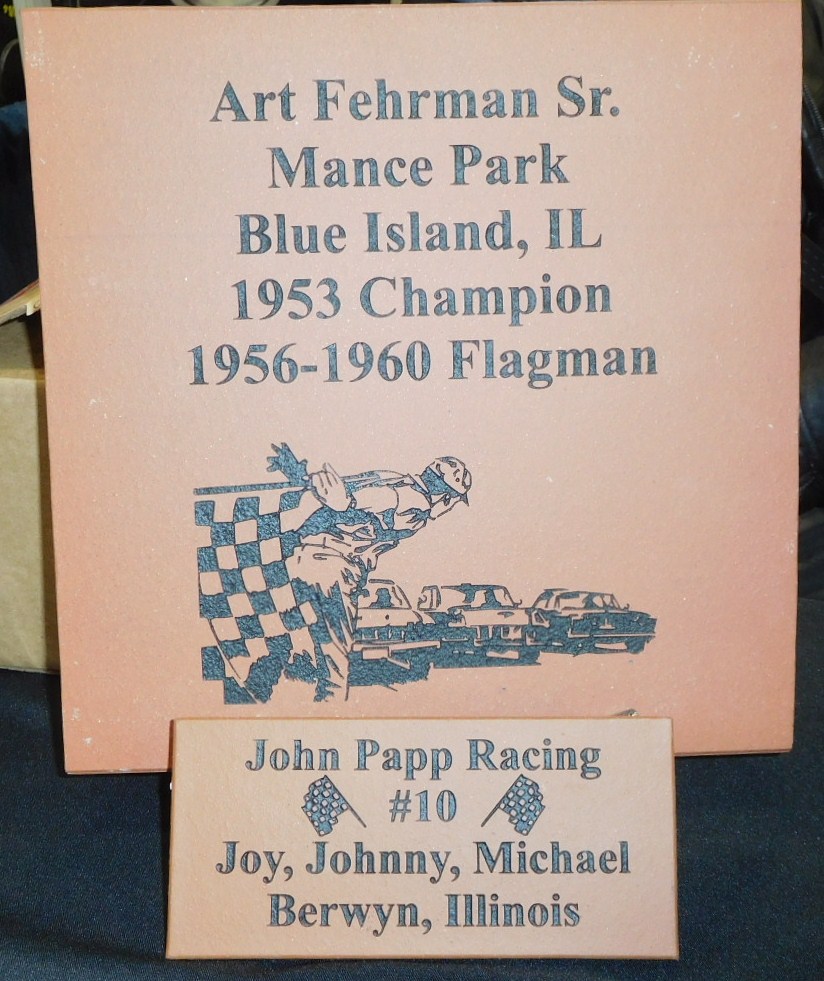 Clement said the volunteers who attend trade shows bring a lot of new members into the Illinois Stock Car Hall of Fame. “That’s what we are really here about,” he pointed out. “We want to tell people who are interested in racing about the Hall of Fame and Wayne’s museum.” The 10-room museum (www.historicautoattractions.com) is located on 40 acres near the Wisconsin-Illinois boarder and offers 36,000 sq. ft of automotive history.

Photos show the Illinois Stock Car Hall of Fame booth at the Race and Performance Expo and a Ford raced by Illinois driver Fred Lorenzen. This car is not part of the Hall of Fame, which honors Illinois drivers. (Booth photos by Christa Haley.) 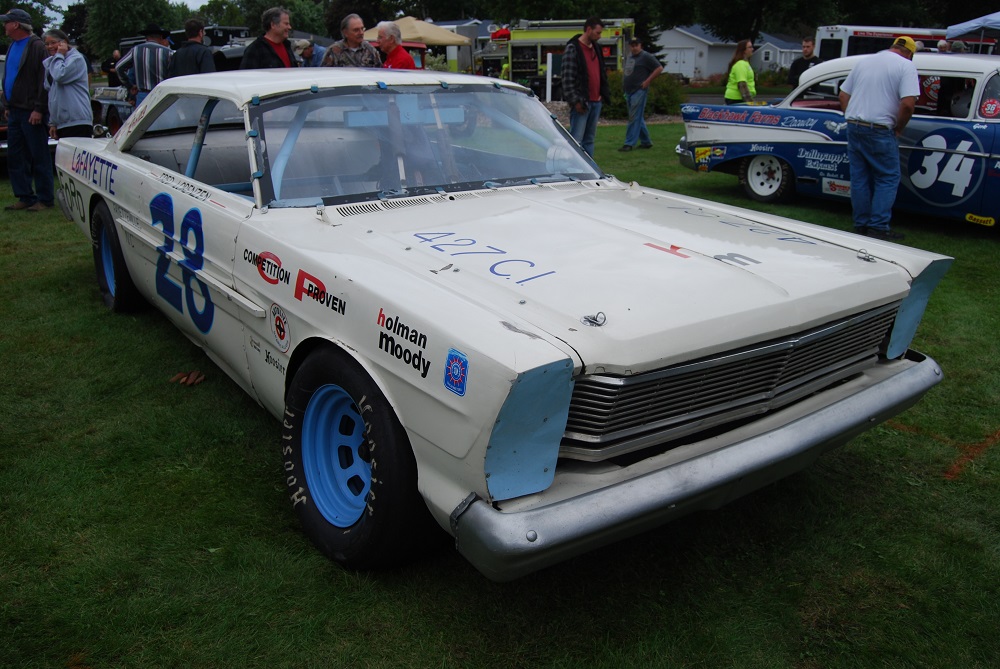