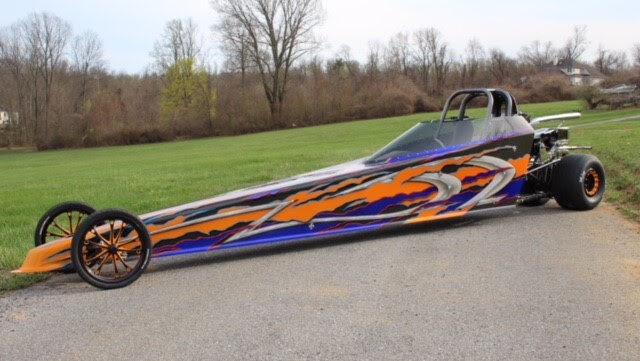 Half Scale Dragsters will put together a turn-key junior dragster that will go to the IHRA Summit SuperSeries World Champion during the IHRA Summit World Finals October 17-19, Memphis International Raceway, Memphis, Tenn. That is one sweet trophy for the winner!