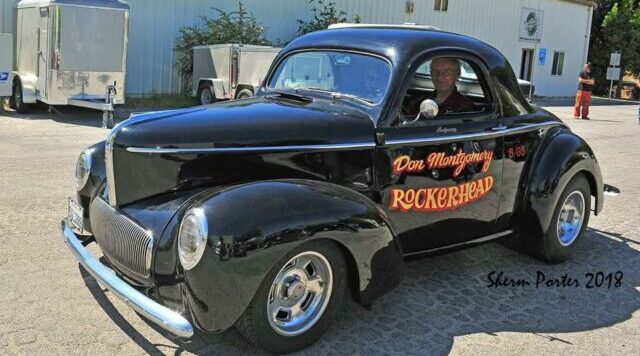 Montgomery decided to pull from his own experiences and start writing in automotive magazines.  These magazines received so much acclaim from around the community that he decided to publish several books and became known as a drag racing guru. His first book Hot Rods in the Forties shed light on what the hot rodding scene in SoCal was actually like.

He will be missed.