One of the first brands most will think of when asked about motorcycles in general and motorcycle racing in particular is Honda. Seemingly everyone 40 or 50 and older has a “A friend of mine had a little Honda 50/75/100/125 and we drove the wheels off that thing several times” memory. Five years ago, American Honda began a program called Red Rider Support. The program sends Support Teams to amateur races around the country and is supported by Support Dealers. American Honda just announced they will increase their support of this program in 2019. 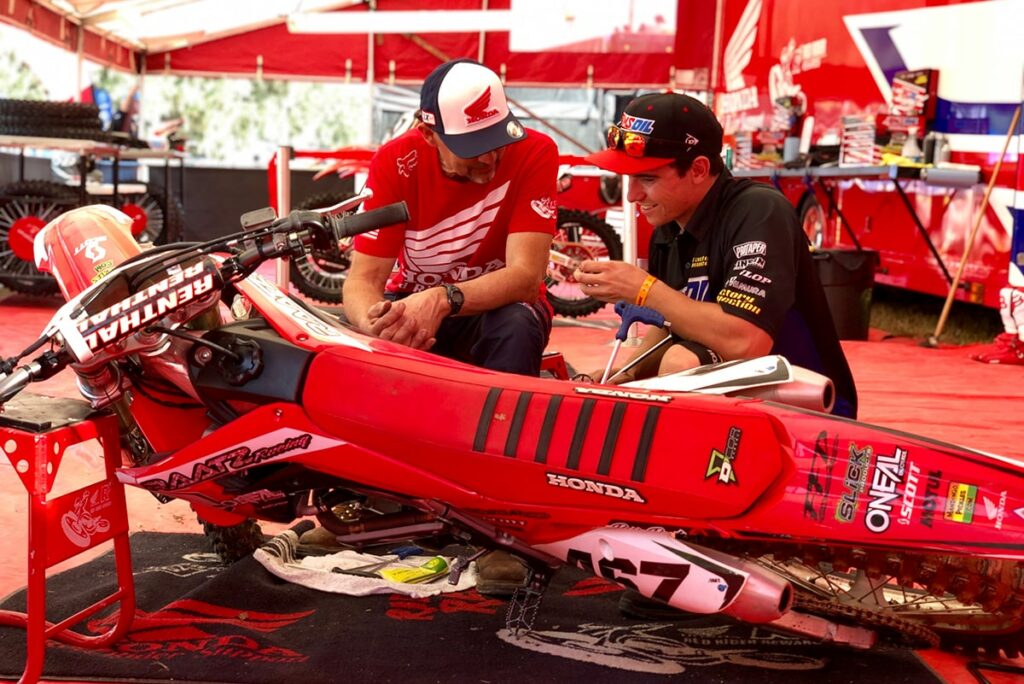 The Red Rider Support program sends teams of people knowledgeable in Honda motorcycle performance products to races such as the National Grand Prix Championship (NGPC) and WORCS. These Support Teams offer technical advice, service support and performance products for race attendees. Support Dealers support these teams by sending members of their parts and service departments to the races.

“Amateur racing is vital to the success of the sport, so it’s critical that Honda have a lively grassroots program,” said Brandon Wilson, Manager of Advertising & Motorcycle Sports at American Honda. “We’re able to support some of the bigger races ourselves, and with the collaboration of our partner Support Teams and Dealerships, we can have an even wider footprint. With these new additions for 2019, Red Rider Support is healthier than ever.”