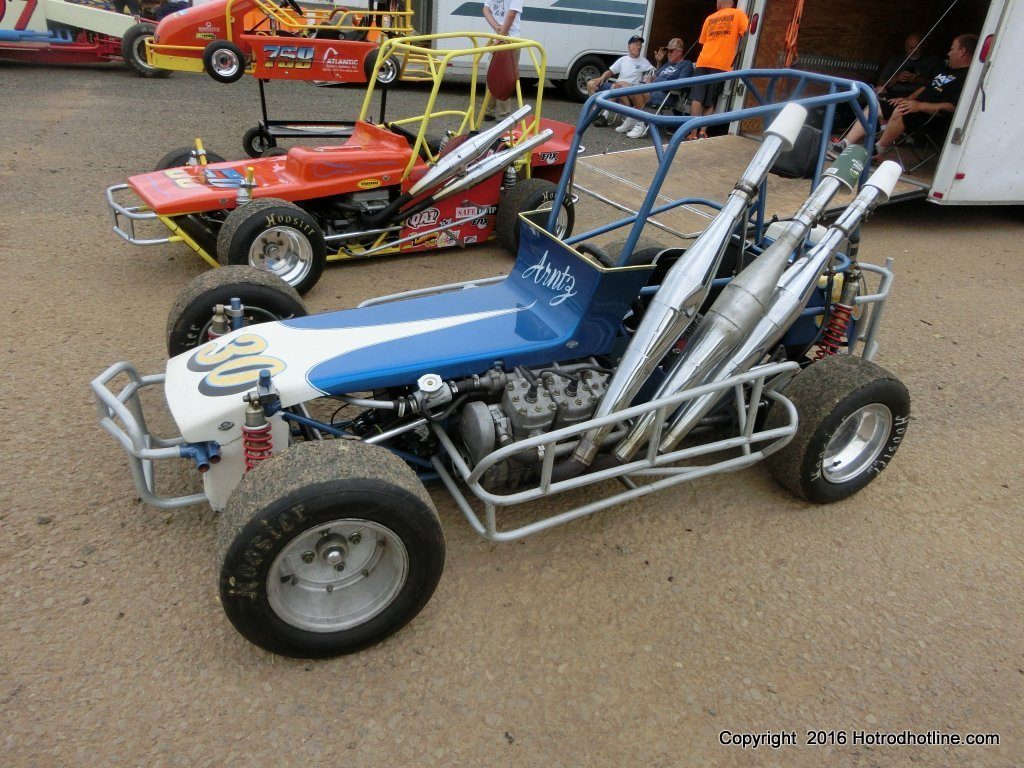 Hinchliffe became an important venue for auto racing (precursor to NASCAR featuring pre-Indianapolis racing and midget car racing events). According to a large number of people who would pack the stadium to watch the cars zoom past them, “It was the best damn race in the world.” The last race the stadium held was in 1951.

The stadium, a large concrete oval with near-continuous seating laid out like a classical amphitheater, was inspired by a decade-long popular “stadium movement” in the 1920s, and was finally brought to fruition through the persistent efforts of Mayor John Hinchliffe, for whom it is named. It opened on July 8, 1932.

Check out more of the history at www.hinchliffestadium.org/history/index.php