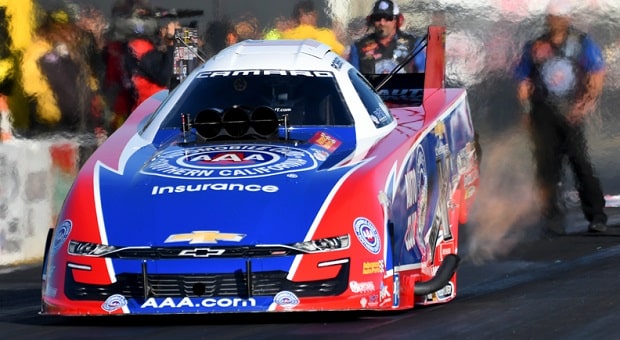 Robert Hight has now won 50 NHRA Funny Car races, which is about one-third of his father-in-law John Force’s tally. While Force continues his year-plus-long quest to gain win No. 150, Hight is doing everything he can to catch up with the old man. Hight won his 50th against Don Schumacher Racing’s Matt Hagan, who, like Hight, is a two-time champion in the Funny Car class.

True, these are very different times from when Force barreled through the Flopper ranks gaining win after win after win. Today’s NHRA Funny Car competition is very deep, even if the number of cars showing up for each race doesn’t match what we saw a few years past.

“It’s a milestone,” Hight acknowledged. “If you look at the guys that have raced Funny Car, there are a lot of big names – Kenny Bernstein, Don Prudhomme – the guys that when I was a kid I watched on TV… and they don’t have 50 wins in a Funny Car. That’s amazing; it’s hard to believe.”

With 24 races on the docket this year and three remaining before the six-contest Countdown to the Championship begins, Robert Hight’s ascendance to excellence in this very difficult class has not been without its own trials. There have been races where he’s faltered and contests where Hight has looked beatable, although those have been few and far-between.

Becoming just the 13th driver (third in Funny Car) to win 50 races in NHRA’s premier nitro class, the native Californian achieved the feat at a track where he’s been in control over the past few years. It was at Sonoma Raceway, celebrating its 50th anniversary this year, during a cool, sunset run that Hight nearly broke the 340-mph barrier a couple of years ago. Sunday’s win was his second consecutive at the track. 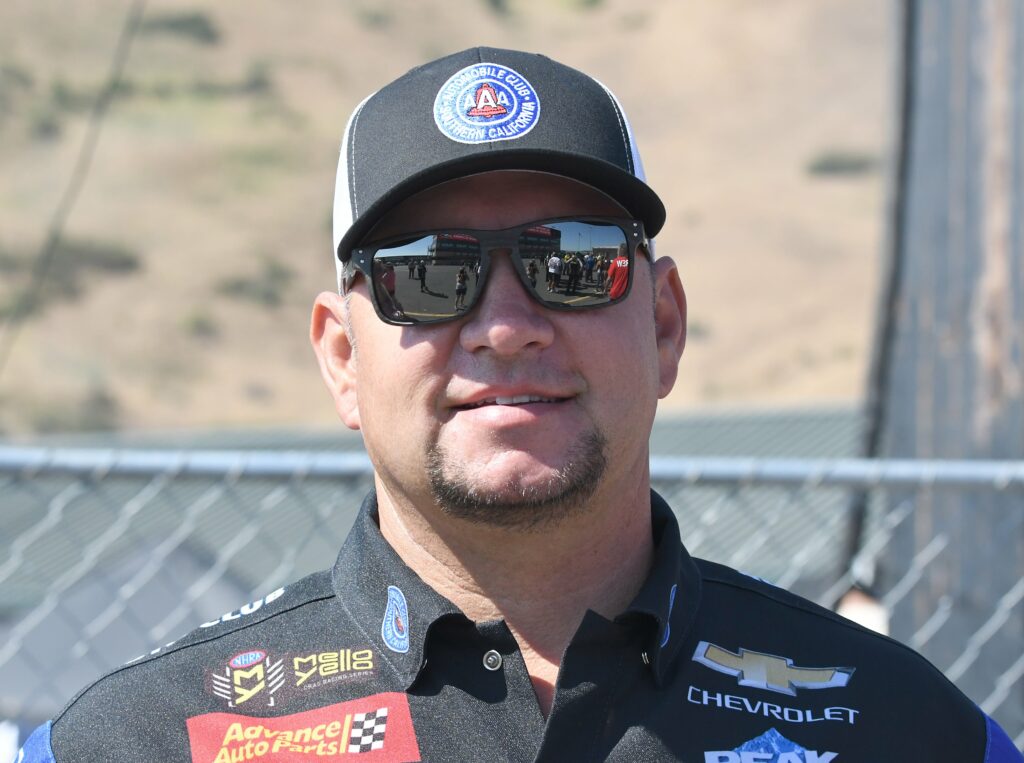 Hight has two huge advantages in his toolbox: crew chiefs Jimmy Prock and Chris Cunningham. As the president of John Force Racing, he and his team set the tone for the four cars that compete each weekend: Hight and John Force in Funny Car; Brittany Force and rookie Austin Prock, Jimmy’s son, in Top Fuel.

Hight, with five wins to his credit after 15 races, has qualified for the Countdown, as has second-placed Tommy Johnson Jr., who has two wins for the year. Eight other drivers will join them with eligibility to win the big trophy at Pomona this November and the $500,000 champion’s check. He leads Johnson by 199 points going to Seattle, final stop of NHRA’s tough Western Swing.

The results garnered by Hight thus far in the season pretty well mirror those of fellow Funny Car racer Courtney Force, who stepped away from driving after last season. Courtney Force earned four wins in the “regular” season last year and entered the Countdown topping her class. She faltered from there, so Hight is hoping he can countermand that result and produce a third championship.