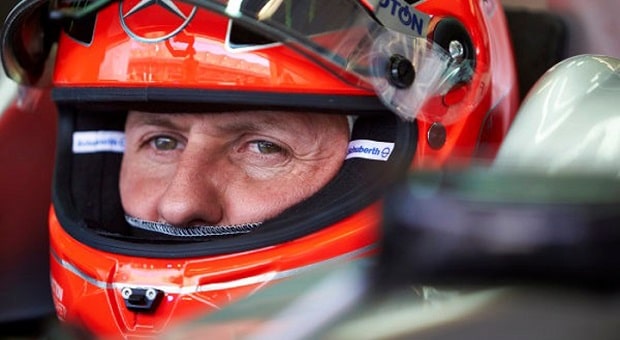 January 3, 2019 marked Michael Schumacher’s 50th birthday, even as the legendary seven-time Formula One champion’s condition is unknown, following his skiing accident several years ago. Schumacher’s family is tight with information, but fans of the exceptional racer and his contemporaries, former teammates and former teams have spoken up to celebrate the milestone, primarily on social media.

Schumacher’s 91 victories, coming with Benetton and Ferrari but not with his final team, Mercedes-AMG Petronas Motorsport, might,some day be equalled by a racer like today’s champion, Lewis Hamilton. However, it’s fair to say that Schumacher had an impact on racing that goes beyond his victories, successes and, yes, his failures in the sport.

Michael Schumacher came to F1 at just the right time; he was needed as a healing agent following the death of Ayrton Senna, another man who elicited devotion in his followers. As Toto Wolff, team director at Mercedes noted, “Not only did he set an incredible record, but he also shaped and changed the sport forever. As a driver,” Wolff said, “he took Formula One to a whole new level with his attention to detail and his technical knowledge.”

After beginning his career with Jordan, Schumacher went to Benetton, where he earned his first two championships in 1994-1995. He then joined Ferrari, where he stayed through 2006, gaining the balance of his titles. He retired after that – some say he was pushed out – but Schumacher rejoined F1 when Mercedes returned to the sport as a works team in 2010. The team would cite the driver’s role in developing the long-term capabilities of their success, as they are now coupled with five-time champion and 73-race winner Lewis Hamilton. 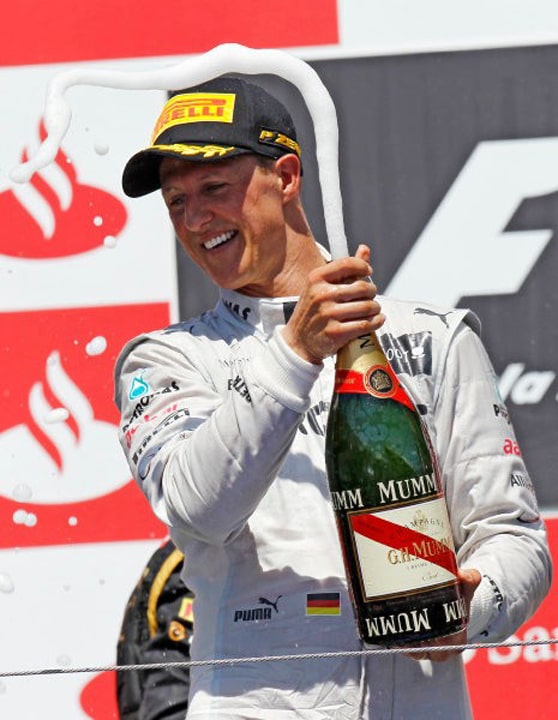 For all of his racing abilities, probably the greatest skill Schumacher possesses is his ability to help his teams work together. Ferrari was a mess when he arrived and a cohesive force when he left. They’ve not really been the same since. Both Benetton and Jordan are long-gone teams, never truly making it – the Alonso years for Benetton came very close – to the level of camaraderie they enjoyed when Schumacher was the lead driver.

Upon his final, 2012 retirement, Schumacher pretty well left F1 but tried motorcycle racing and engaging with his family, which led to the skiing accident that incapacitated him. While we’ve not heard from the legend or his family, it’s important to remember his contributions and his love of racing. The Schumacher victory leap is one every true fan of the sport has to recall with fondness. Happy birthday, Michael Schumacher!