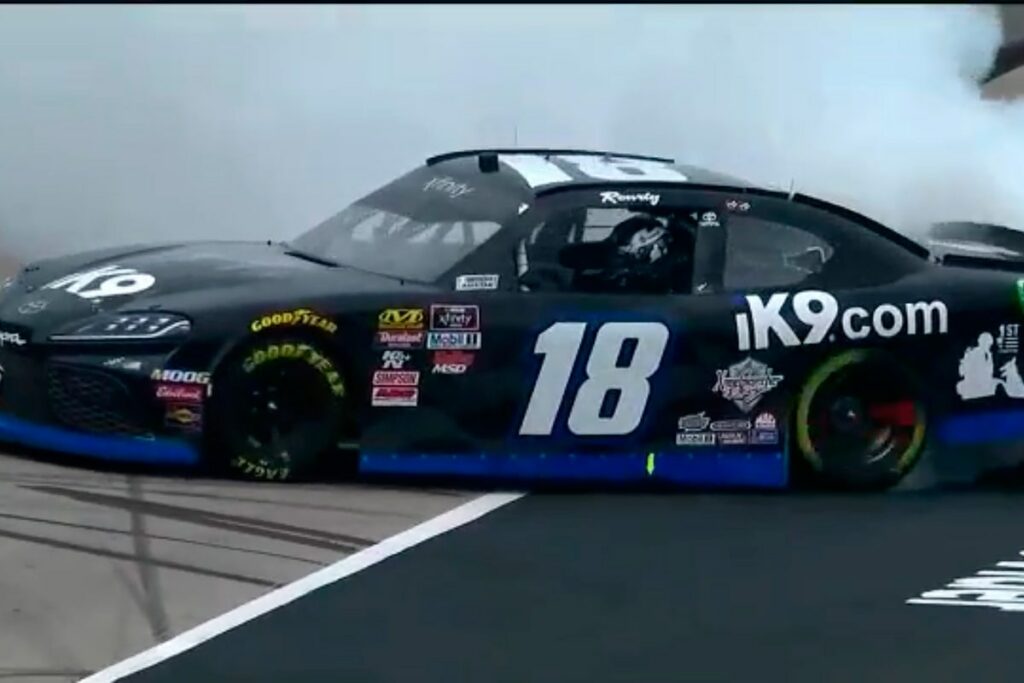 Talk of another weekend sweeps of trucks, XFINITY and Cup were rampant after Kyle Busch won the XFINITY Series My Bariatric Solutions 350 on Saturday. Christopher Bell won the First Stage and Ryan Sieg took the Second. Busch had an excellent restart after a late-race caution and held off second place Tyler Reddick’s Richard Childress Racing Number 2 and JGR teammate Christopher Bell in the Number 20 who came in third. 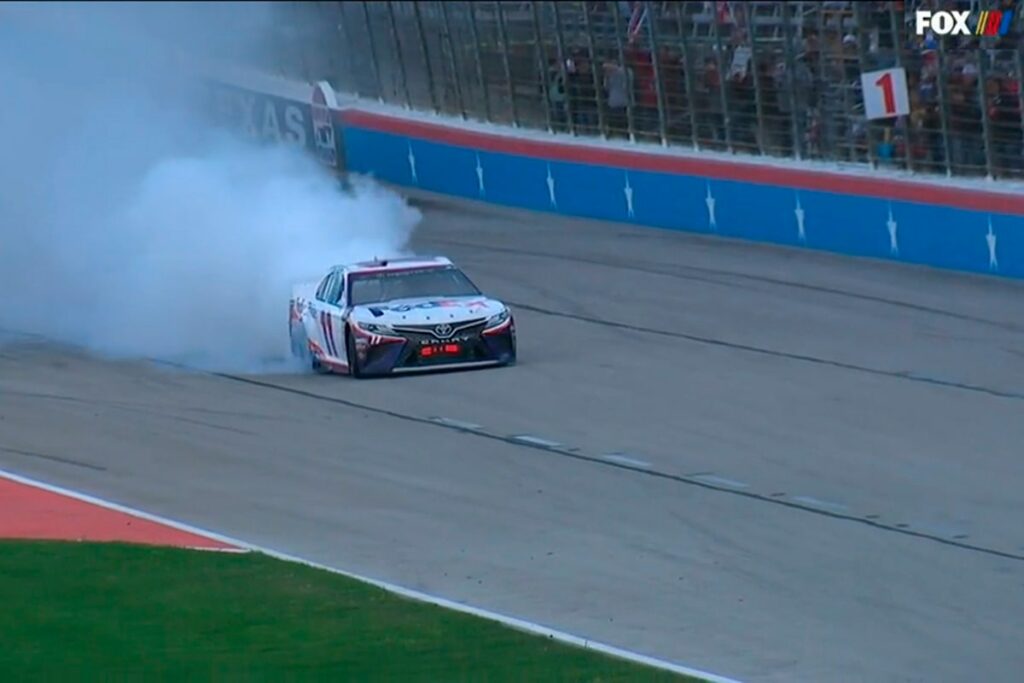 Denny Hamlin didn’t look very good in Sunday’s Monster Energy NASCAR Cup Series O’Reilly Auto Parts 500 until he won the Second Stage. Although he faded some around the midpoint of the final stage, he was able to rally for the win in his JGR Number 11. Joey Logano overcame pole sitter Jimmy Johnson to win the First Stage. Stewart-Haas Racing’s Clint Bowyer drove his Number 14 to a strong second place finish and teammate Daniel Suarez drove his Number 41 to a season-best third place finish.