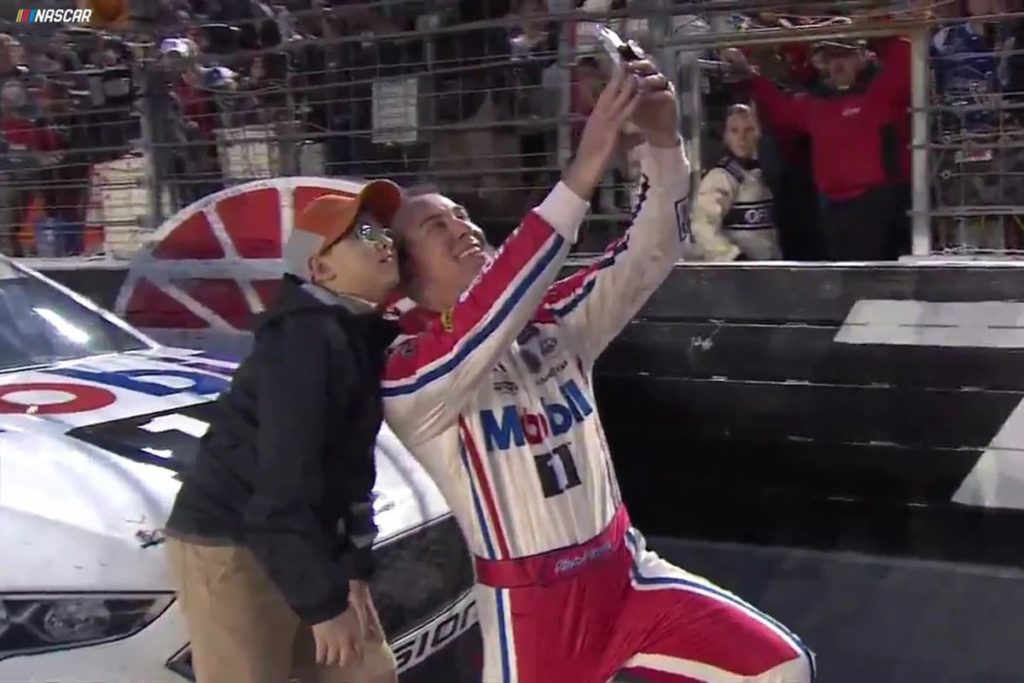 All three main NASCAR series sped into the Texas Motor Speedway this past weekend. Friday’s Camping World Truck Series JAG Metals 350 was a good one that was won by Justin Haley with what he called a little bit of luck. Saturday’s XFINITY O’Reilly Auto Parts 300 was another great race, this one being won by Cole Custer. Kevin Harvick capped off a dominant afternoon by taking the checkers in Sunday’s Monster Energy Cup AAA Texas 500. 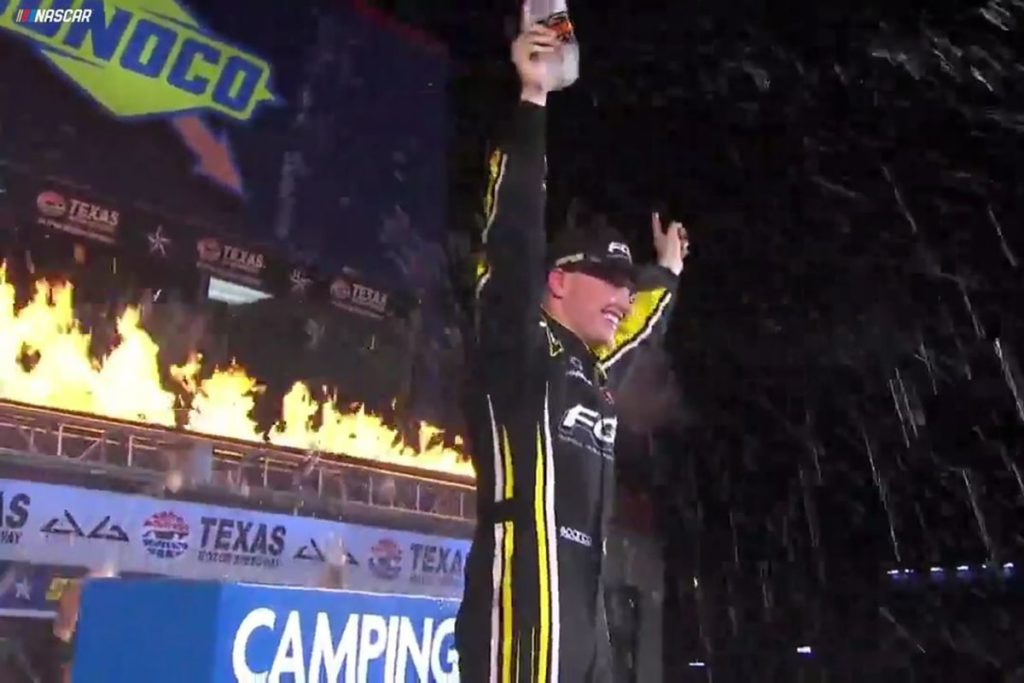 Halfway through the final lap in Friday’s truck race, Todd Gilliland had a convincing lead over Justin Haley and everyone thought he had the win in the bank. Then his truck’s engine sputtered-Out of gas! Haley surged past him for the win in his GMS Racing number 24, while Ben Rhodes came in second and Brett Moffitt came in third. Haley also won the first stage while Myatt Snider won the second. 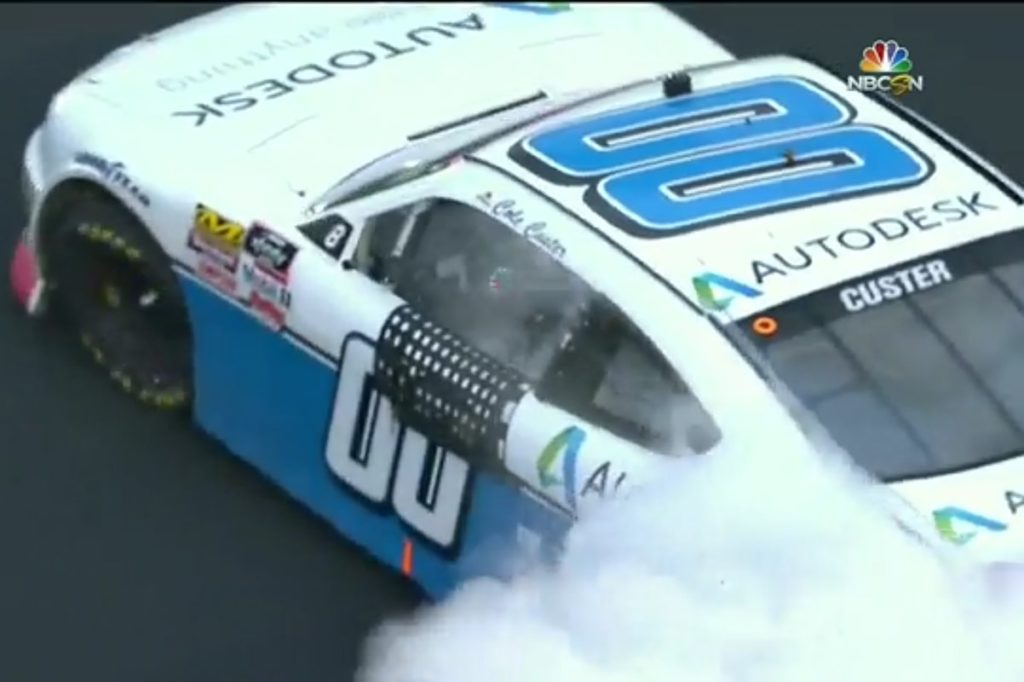 The XFINITY drivers got off to a slow start in Saturday’s O’Reilly Auto Parts 300 at Texas. As the field went into Turn 1 on Lap 1, the caution came out for a wreck. That trend continued until the end of the race. There were a total of 13 caution flags thrown during the race, a new record. When the smoke cleared, Stewart-Haas Racing’s number 00 with Cole Custer behind the wheel was celebrating in Victory Lane with Tyler Reddick second followed by Austin Cindric. Daniel Hemric won the first stage while Custer won the second. 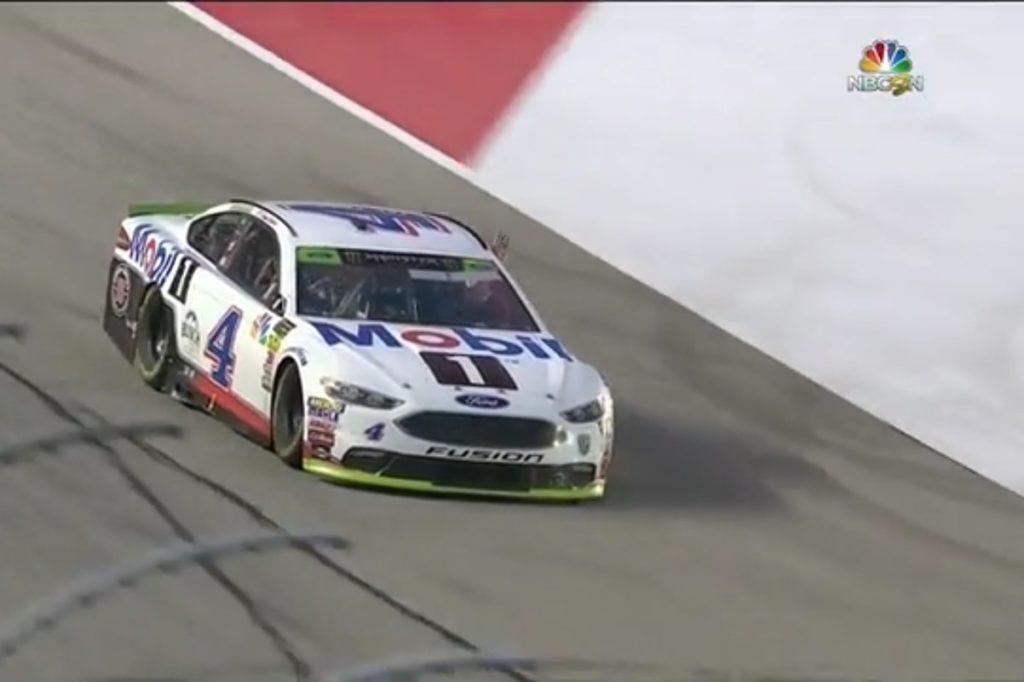 Kevin Harvick made one fan’s day Sunday evening after picking up the AAA Texas 500 by pulling him through the catch fence for a selfie with him. He then gave the youngster the checkered flag to take home. Harvick had a dominating day, again, easily winning both stages. Ryan Blaney held on for second while Joey Logano brought up third.