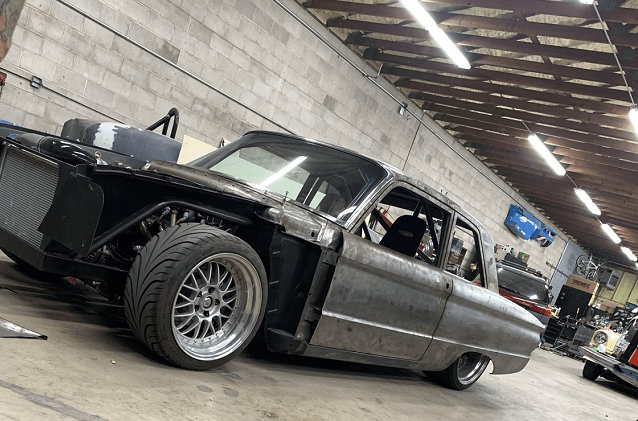 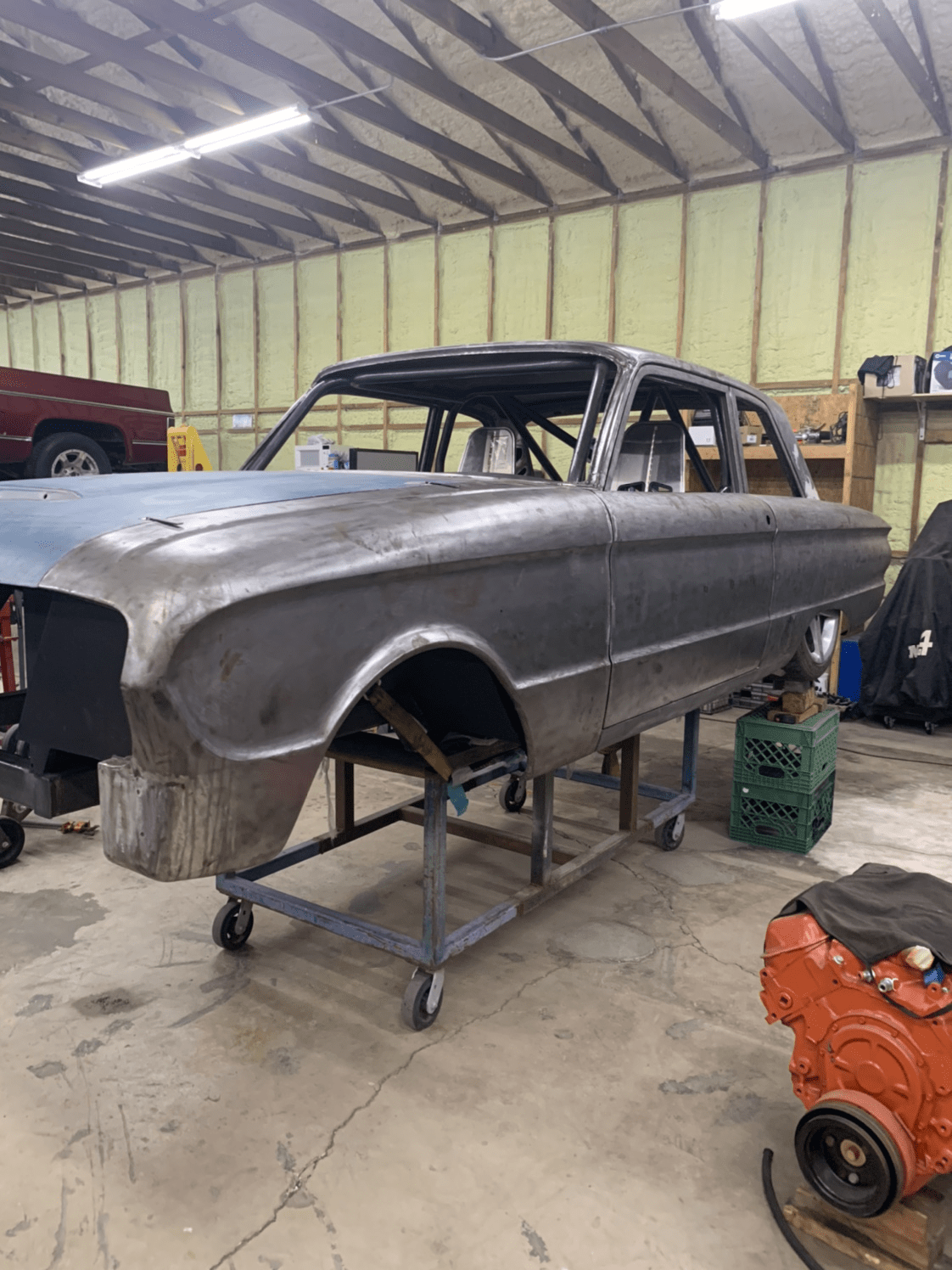 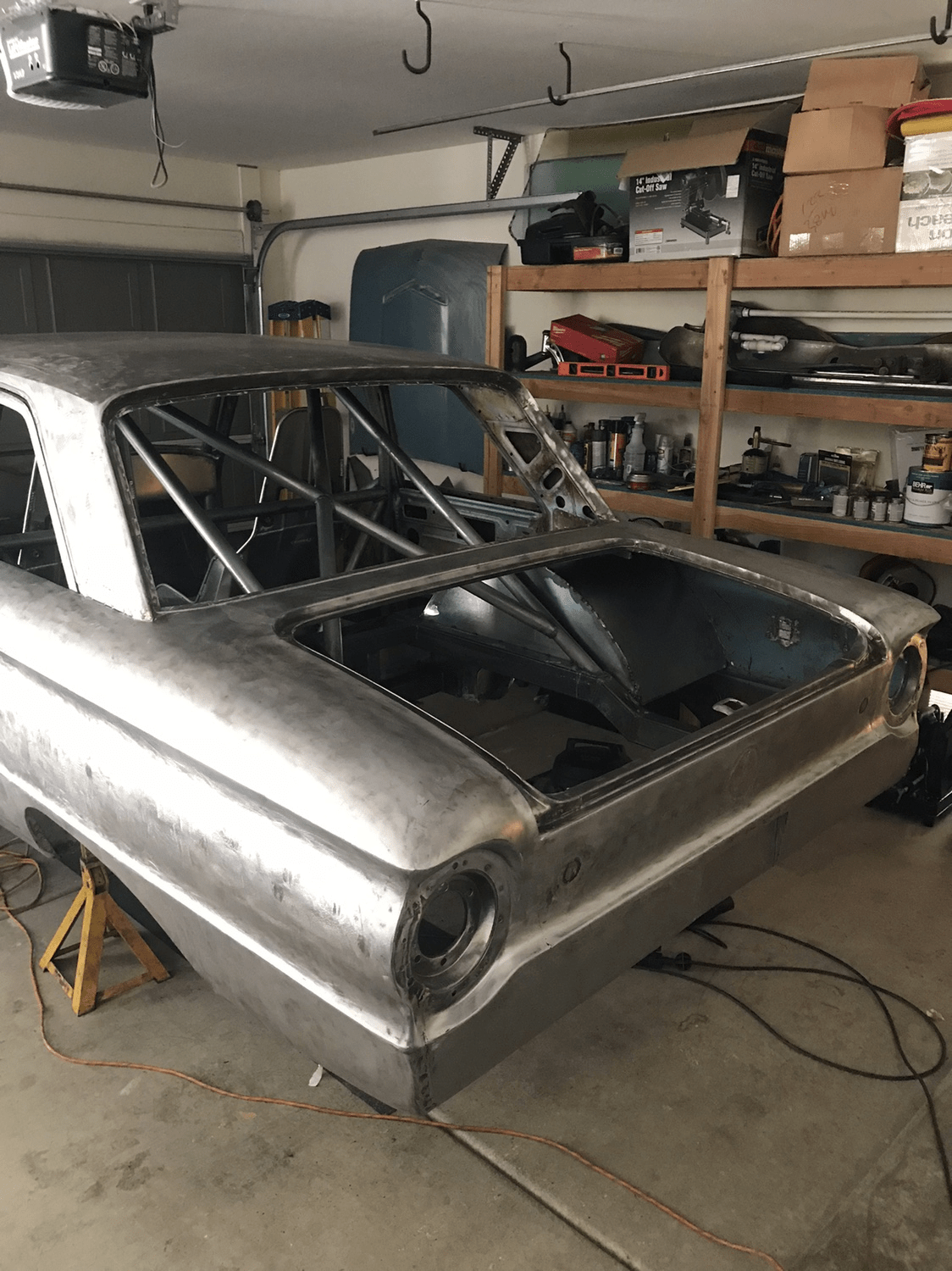 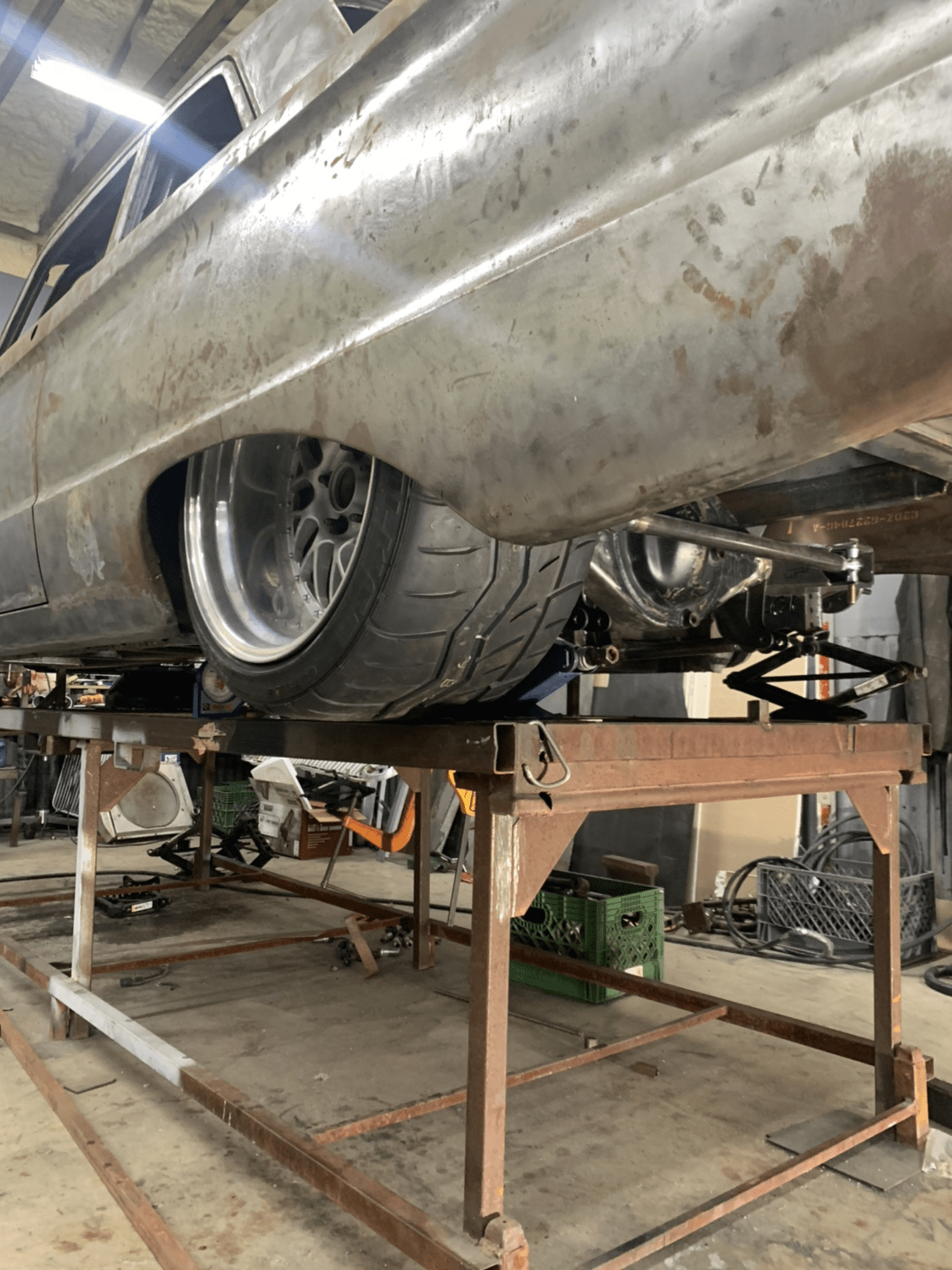 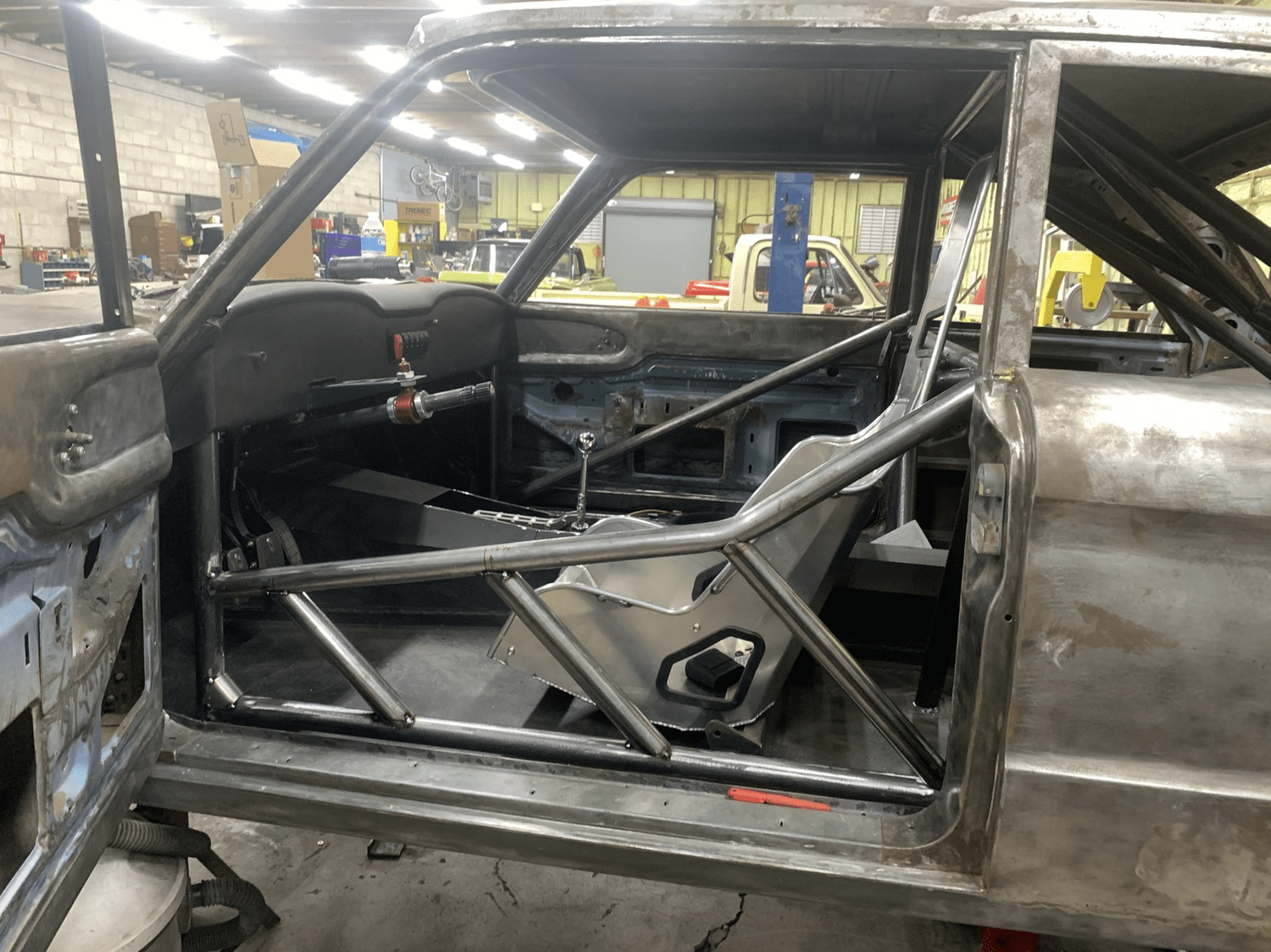 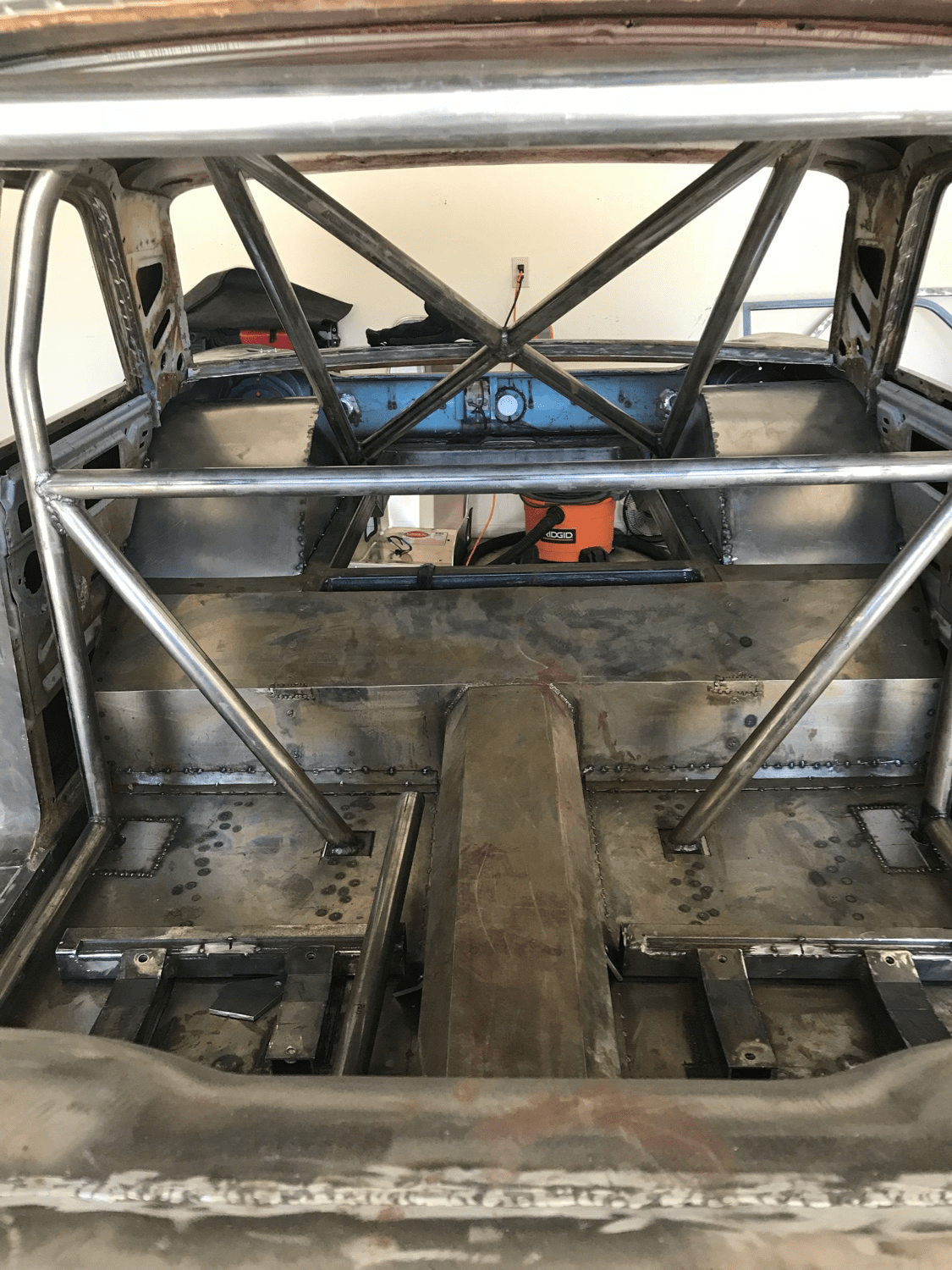 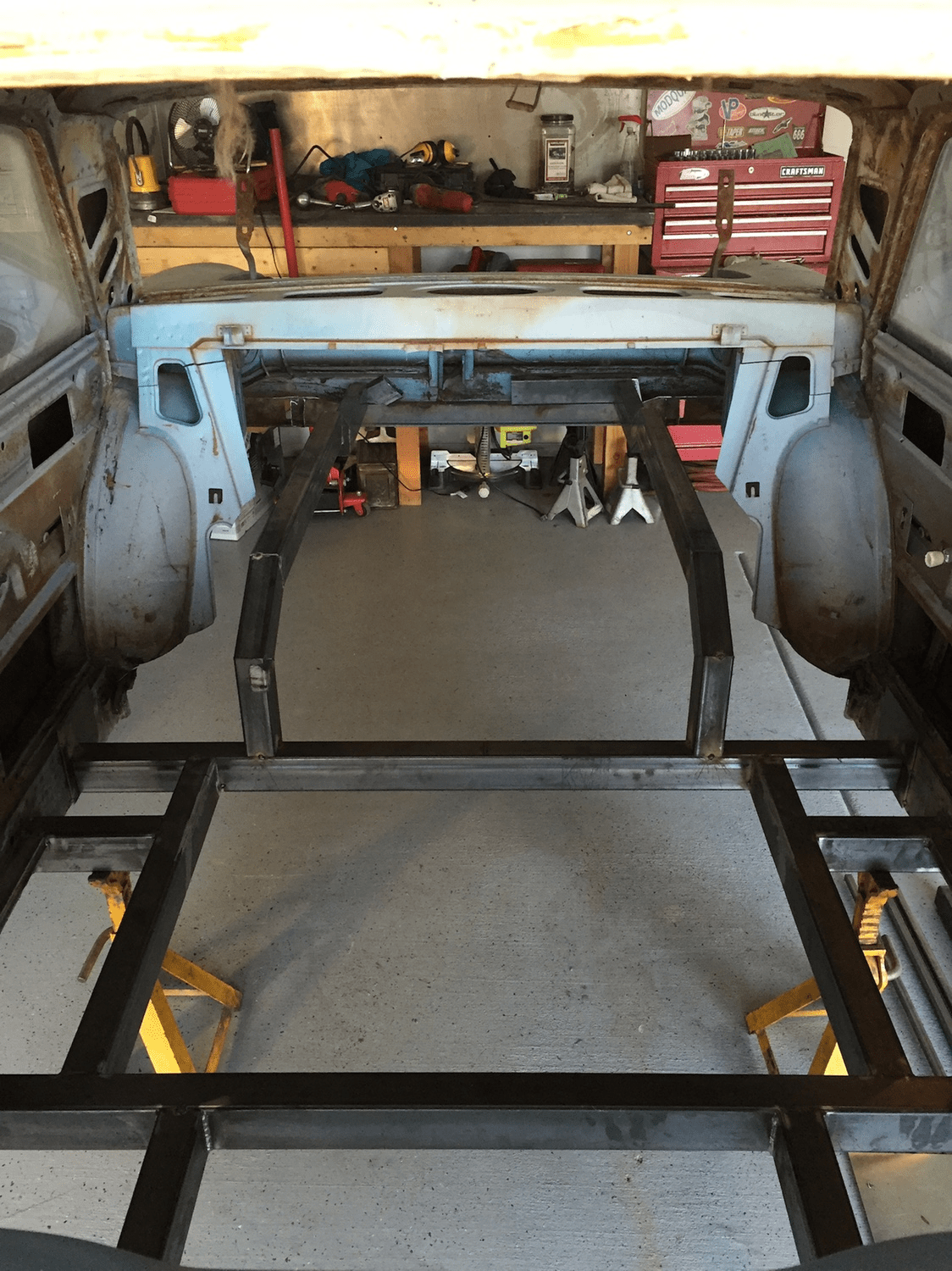 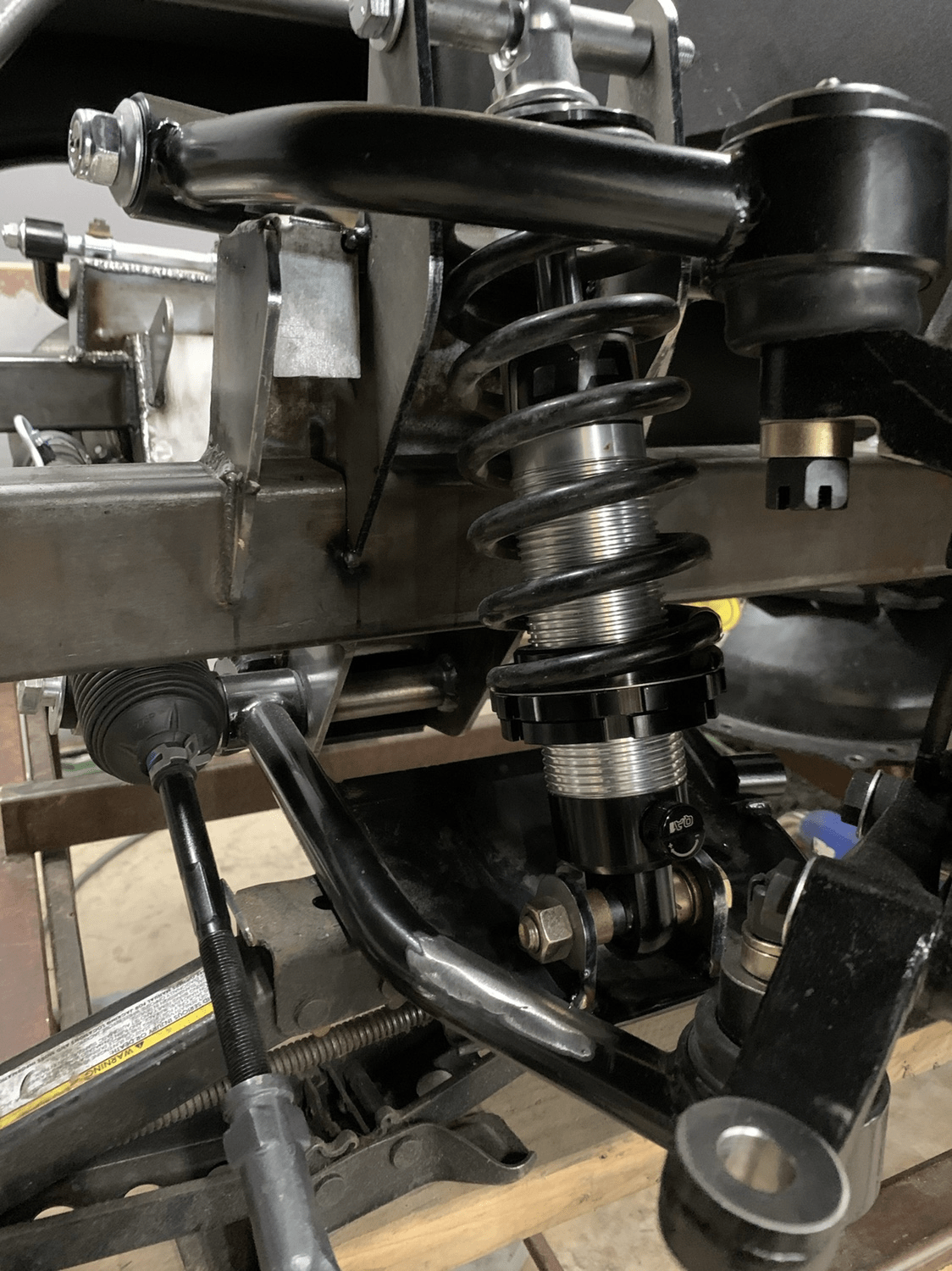 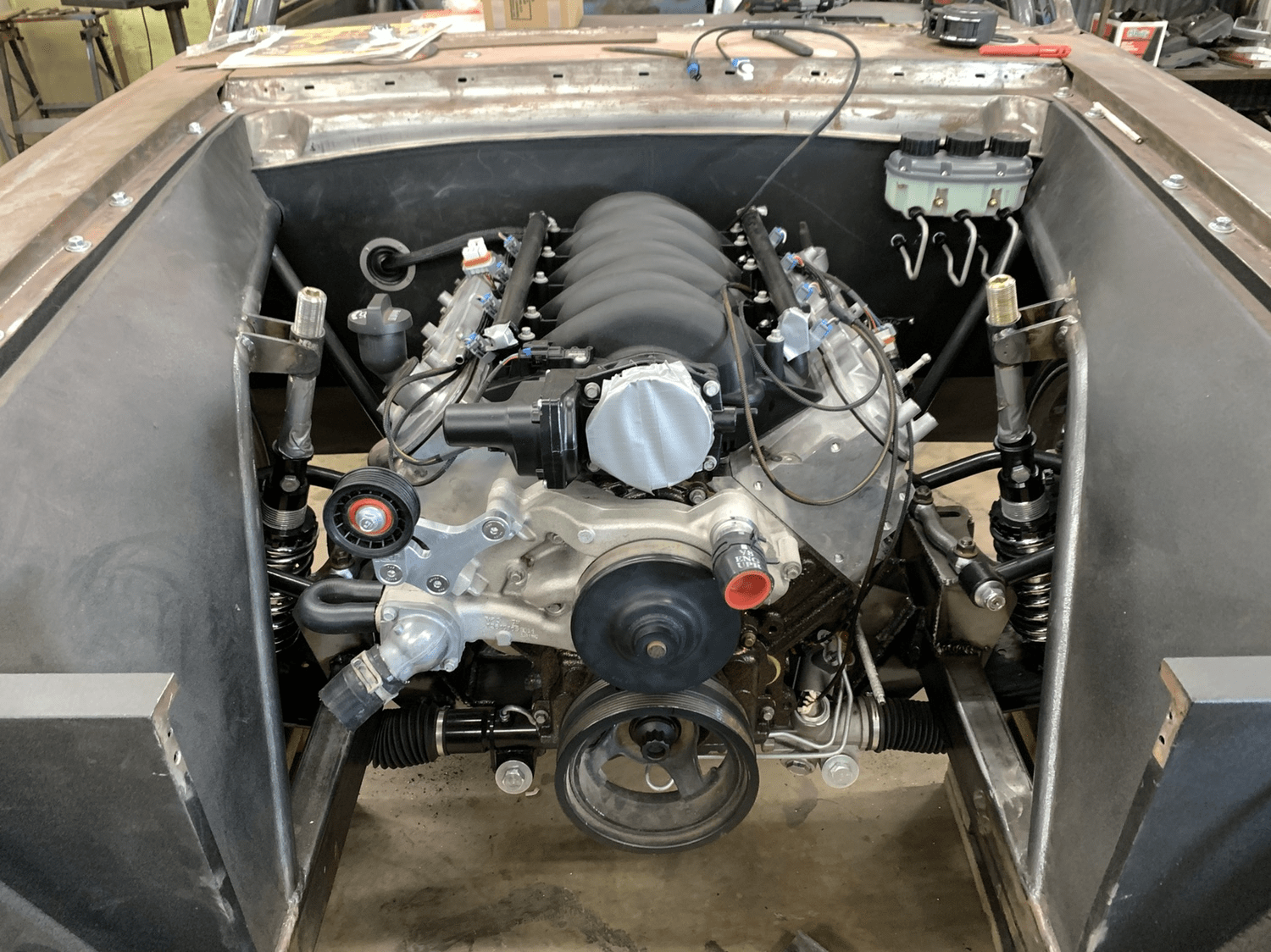 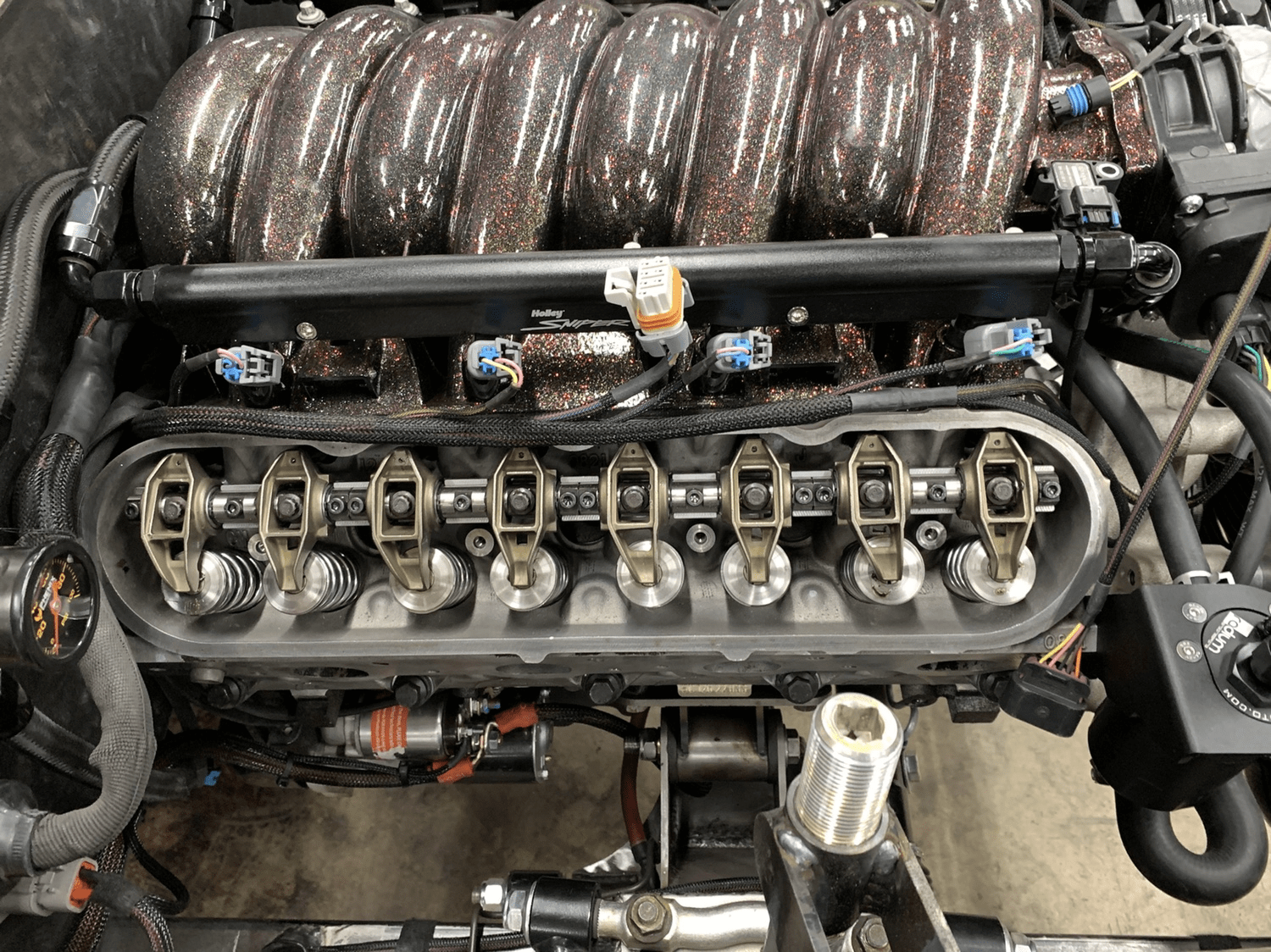 It takes a dedicated sort of person to take a rusty Falcon and turn it into a hardcore, caged, LS3-powered road racer in a just 16 months. Now, Zach comes from a long line of automotive workers and has metalworking in his blood, as well as some serious shop space to take advantage of. Nevertheless, the execution and parts choice seen with this build cannot be undervalued.


To be fair, Zach began with a car that already had some of the tough work done. Rigidity was important to him, so starting off with a frame with a cage and plenty of additional boxing was his wise way of avoiding unneeded headaches.


Though the foundation was there, it was up to him to build a new transmission tunnel and floor. All that was accomplished in just three months, and that was without the use of his dad’s shop. Following the floor installation, he took some shop space and began working at an accelerated rate.


Once the engine bay was prepped for a mock-up, he lowered the LS3 down to make sure it fit. Of course it did. Even with the ancillaries and those intrusive inner fenders, the old Falcon offered him plenty of space to work on the new aluminum lump.


Many would be satisfied with a stiff chassis and one of the best LS motors sitting comfortably in the engine bay, but Zach had to ensure this car handled as well as it accelerated. To achieve the nimbleness he wanted to see in an old sedan, he installed the front end from a Mustang 2, modified a little to fit with narrowed control arms and QA1 coilovers all around. At the rear, he added a parallel 4-link setup and a Ford 9” with the housing taken from an old NASCAR.


Inside, he kept it spartan and straightforward. Plenty of matte black, a simplistic switchboard, and extended steering column to help him sit nearer to the B-pillar to improve weight distribution, and a set of aluminum Kirkey seats for that old-school appeal. Just beneath them, he decided to splurge a bit and install a set of Tilton adjustable pedals. What he saved on the seats, he spent on the pedals.


Up until that point, the build had been pretty utilitarian; no room for glitz or gloss. Flat black and patinaed silver were the dominant colors—until Zach decided to douse the LS3’s intake in a coat of sparkle-gray paint. There would be some room for personality among the high end parts meant to deliver the best possible performance.


And with that artistic touch, this report comes to an end. Not only are there plenty of high-end parts available—Radium and Holley Sniper fueling parts will help this motor make a healthy 500 horsepower, there’s evidence of quality craftsmanship and a little humor, too.


Zach’s experience and choice of parts bode well for this Ford Falcon, which, with its massive footprint and rigid chassis, ought to be able to impress a lot of smaller, lighter, newer machines once it sets foot on track. To keep tabs on this Falcon’s development, watch Zach’s thread here.