The drag racing world in general, and specifically the Alcohol Funny Car dragster community, lost a legend recently. Vern Moats was the NHRA’s Top Alcohol Funny Car driver with the longest tenure before he retired in 2012. Vern passed away at the age of 77 on January 15, 2017.

A Racing Career that Started in the Sixties

Moats started driving dragsters in the early part of the Sixties. He settled on Top Alcohol Funny Car in 1972, before it or Pro Comp (its predecessor) even existed. Top say he was a pioneer in the sport and the class/division is a supreme understatement.

In 1972, Moats began racing in a blown gas Funny Car. He ran on alcohol on ’73, before Pro Comp (Top Alcohol Dragsters, Top Alcohol Funny Cars, and Altereds up until they broke off in 1981) was created. In 1974, the first season for Pro Comp, Moats took the Division 5 title. This was when he started to become a dominant fixture in the West Central Division.

Moats Had a Career Worthy of a Hall of Fame 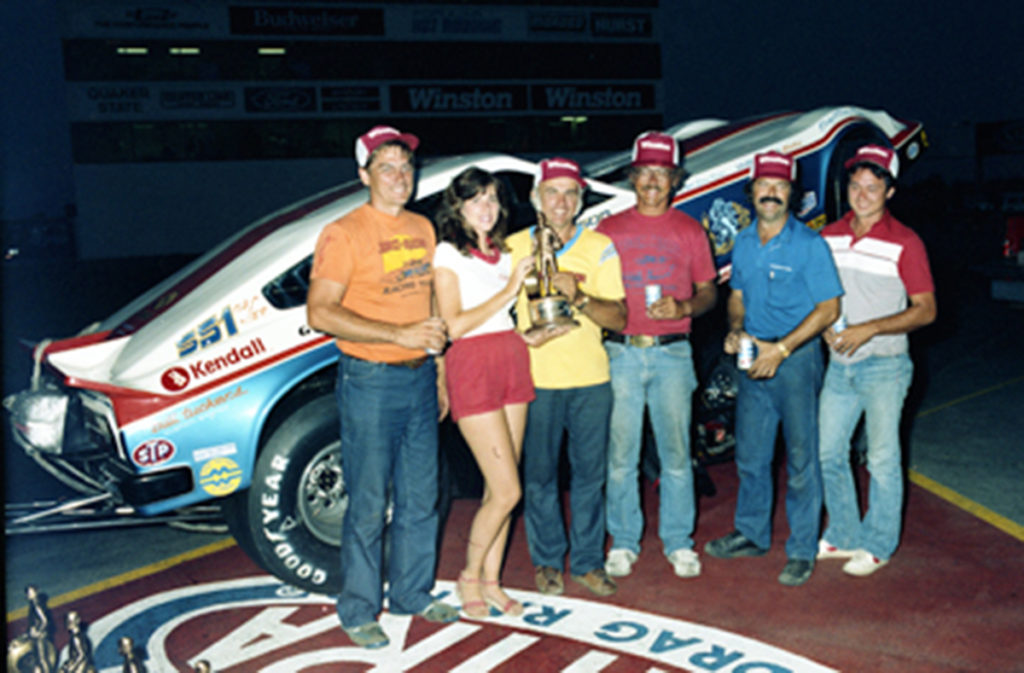 Moats started winning early, and he won often. He compiled an impress list of wins and titles, and knocked off 15 NHRA Lucas Oil Drag Racing Series Division 5 championships. Over his almost 50-year career, he had a total of 16 top ten finishes as well as 16 national event wins just between 1983 and 2000.

RIP Vern. You will be sorely missed.