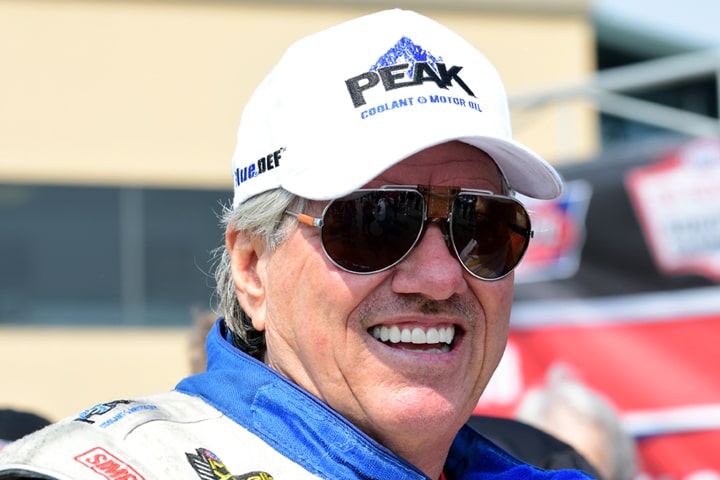 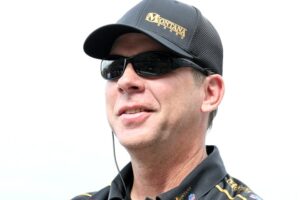 Hight will continue in the Auto Club of Southern California Chevrolet Camaro SS, aided by the capable tuning duo of Jimmy Prock and Chris Cunningham. Earning eight No. 1 qualifiers and securing six Wally race winner’s trophies, the trio of Hight, Prock and Cunningham – together with their embedded crew – saw the driver take his 50th and 51st victories and a 500th round win. These accomplishments followed Hight’s runner-up position in 2018, when he won four races in seven final rounds, losing the championship to Kalitta Motorsports’ J.R. Todd. 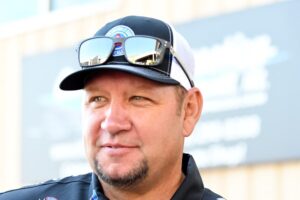 It was a great year for John Force, the indefatigable 16-time Funny Car titleholder who took his 150th and 151st career Funny Car victories during the 2019 season. Son-in-law Danny Hood is the singular crew chief for Force during the 2020 season, with assistants Ronnie Thompson (who worked with rookie of the year Austin Prock in 2019) and Tim Fabrisi turning the knobs to enable the ageless Force to combat for a 17th flopper title. Force will be racing the BlueDEF Chevy Camaro SS for the first 11 races and the PEAK Chevy Camaro SS for the balance of the 24-race season. 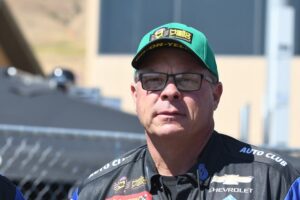 With Monster Energy and Flav-R-Pac on board to partner 2017 Top Fuel champion Brittany Force, crew chief David Grubnic and assistant Mac Savage once again partner to take the national record holder to a top spot in the ferociously competitive Top Fuel category. Force’s dragster features Monster Energy for 12 races and Flav-R-Pac for 10 of the 24 races on tap this year. Brittany Force won two races in 2019 en route to a third place result in the final standings, behind only Torrence and Doug Kalitta. She set both ends of the Top Fuel national records, posting 3.623 seconds in Reading and 338.17mph at the second Las Vegas race, which she won, complementing her springtime Houston victory.

Auto Club Road to the Future winner Austin Prock enters his sophomore NHRA Top Fuel season in the Montana Brand/Rocky Mountain Twist dragster with mid-season hire Mike Green as crew chief, along with new hire Joe Barlam as assistant. Prock earned his first Top Fuel victory at Seattle last year, on the same weekend boss John Force took his historic 150th win. Prock joined 10 previous rookies who have won in their initial racing season and is the 13th rookie to qualify for the Countdown to the Championship playoffs. He finished eighth in the points tally. 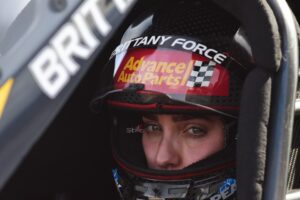 “We ended the 2019 season in a good spot,” said team owner John Force. “Anytime your team gets a championship it’s always good. Prock got his first win, Brittany and I were in the fight and then Robert with Auto Club was just incredible. We are going to start 2020 with momentum. We’re going after race wins and championships. We have the people, the partners and the parts to make it happen.”

John Force Racing is participating in the PRO pre-season testing next weekend on The Strip at Las Vegas Motor Speedway, scheduled January 30th through February 1st. the 2020 NHRA season kicks off a week later with the 60th annual Lucas Oil NHRA Winternationals on the Auto Club Raceway at Pomona dragstrip.