Punches flew on pit road after Saturday’s NASCAR Xfinity Series LS Tractor 200 at Phoenix Raceway. Brandon Brown had to defend himself from Dillon Bassett’s attack while Brandon Jones burned them down after holding off Kyle Busch for the win. On Sunday, Joey Logano got his second win of the season in the NASCAR Cup Series FanShield 500, fending off a late run by Kevin Harvick. 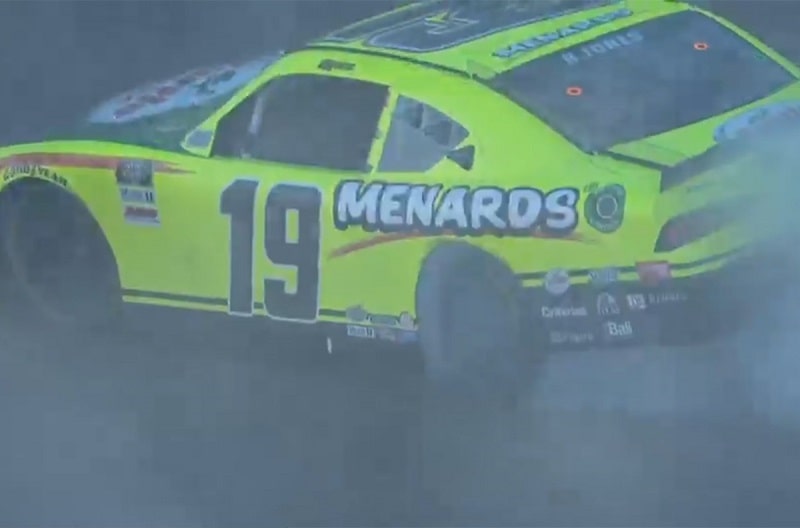 Brandon Jones passed his Joe Gibbs Racing teammate Kyle Busch with a strong run in Turns Three and Four on the final lap of Saturday’s NASCAR Xfinity Series LS Tractor 200 to take the lead away from the series record-holder for career victories. After the race, he told reporters that it was too bad Busch didn’t put a bounty on himself for Xfinity races. Harrison Burton also passed Busch for second place, relegating Rowdy to a third place finish. Justin Allgaier won both Stage 1 and 2; and pit stop woes caused him to lose the lead early in the final stage. 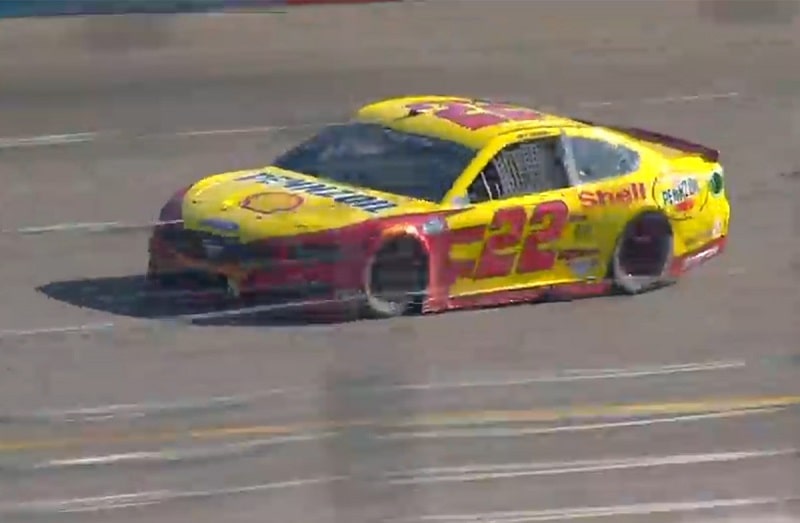 Joey Logano expected to get the bumper from Kevin Harvick on the last lap of Sunday’s NASCAR Cup Series FanShield 500 as the two fought for the lead. However, the bump never came and the Penske Racing driver was able to hold on for his second win of the season. Harvick finished second while Kyle Busch finished third. Harvick won Stage One while Brad Keselowski took the green-and-white checkers in Stage Two.