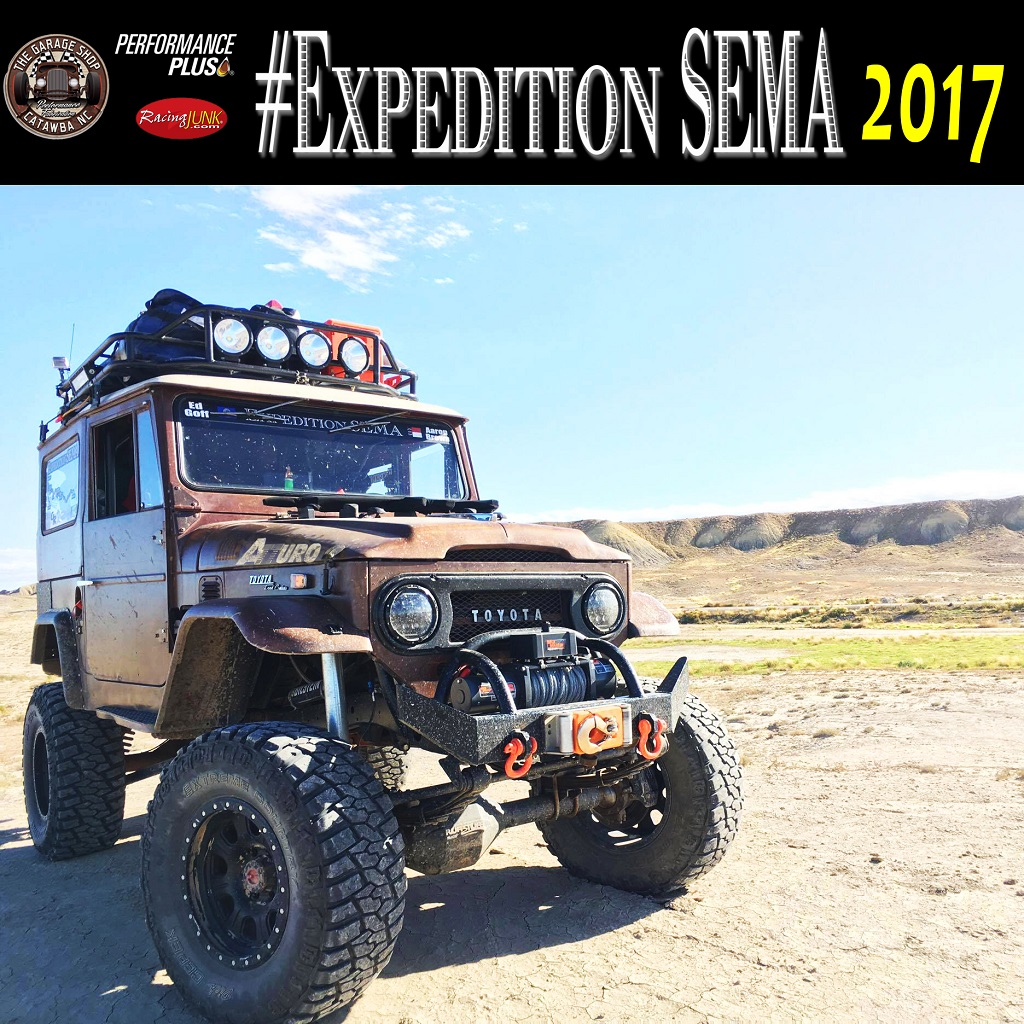 Expedition SEMA is back on the dirt! Starting Friday, Oct. 6, the Trail Rat and its team will set off from the Safety-Kleen corporate branch in Independence, MO, on an off-road route following the Oregon Trail all the way to the SEMA Show in Las Vegas.

The Trail Rat (a fully rebuilt 1970 Toyota FJ-40 Land Cruiser, if you weren’t following its epic journey last year) will get rolling at 3 p.m., but before that the Safety-Kleen will host an anticipatory celebration with The Garage Shop’s driver Aaron Brown and Goff Metal Fab’s navigator Ed Goff. The two intrepid explorers will explain the route as well as how Expedition SEMA – with the help of Performance Plus Motor Oil – plans to honor the pioneers followed the Oregon Trail many years ago.

Expedition SEMA is a solo journey; Aaron, Ed and the Trail Rat will be on their own, without backup or a chase crew, but fully supplied with the tools and other gear necessary to survive the arduous trek. 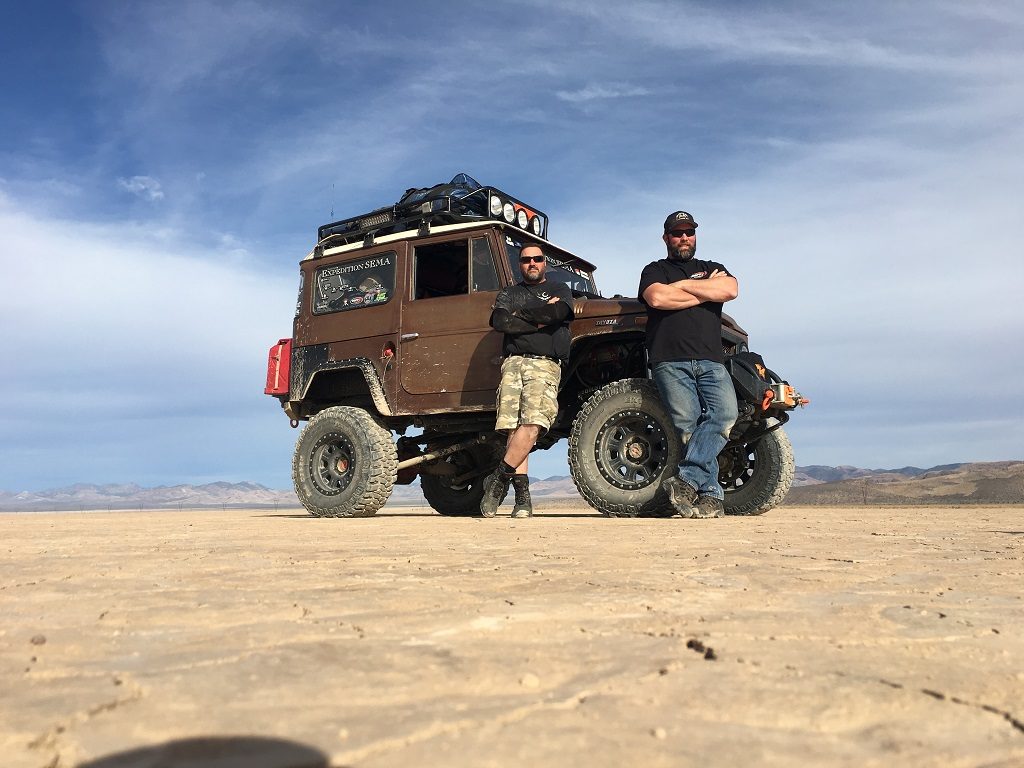 Winding through seven states, from Missouri to Oregon, the Oregon Trail is now made up mostly of dirt trails, abandoned roads, and a big helping of history. Expedition SEMA 2017 will follow this varied route, making a few stops of note – one on the Bonneville Salt Flats to celebrate a 10 year anniversary where the Dodge 71 stock car built by Aaron Brown and crew crushed a world record with a 244.9 MPH run in 2007.

3,800 miles, 20 days, 15 ghost towns, abandoned mining districts, Pony Express stops, dirt roads, OHV trails and tough mountain terrain; this is Expedition SEMA 2017! The last portion of the adventure will take place far in the south of the USA, through the desolate Mojave Desert of Nevada, to Las Vegas.

At the end of the journey, the Trail Rat will roll into the SEMA show, where it will rest on display in the Performance Plus booth #50927. There will be a meet and greet with the travelers. 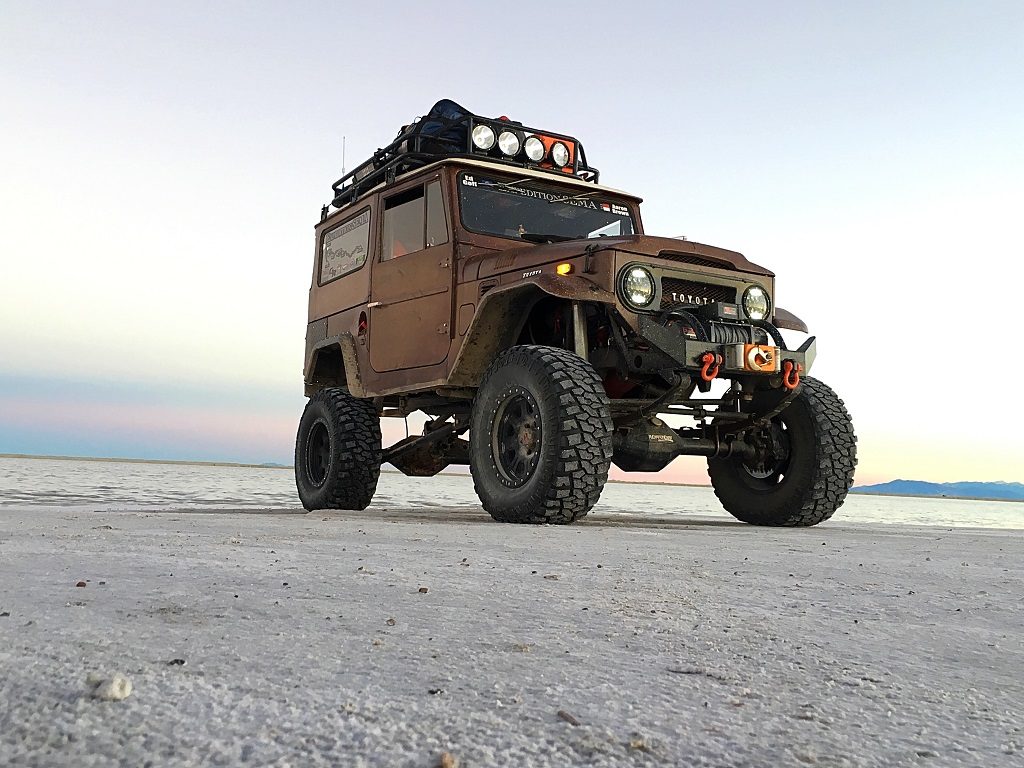