A 1931 Duesenberg Model J claimed the Award of Excellence: Grand Boulevard Walk of History honors at the 2019 Classic Auto Show. The award put the finishing touch on a weekend celebration, held at the OC Fair & Event Center, graced by record attendance thanks to the display of more than 1,500 rare vintage cars. 25 awards in total were presented at the show.

“The well documented love affair between Southern Californians and their cars, vans and trucks was in full-force this past weekend,” said Michael Carlucci, senior vice president at LeftField Media, the show’s producer. “Thanks to our relocation to this new venue, we were able to offer show-goers an unprecedented selection of priceless vehicles and other attractions, all under sunny skies and perfect temperatures. We look forward to returning to the OC Fair & Event Center for years to come.” 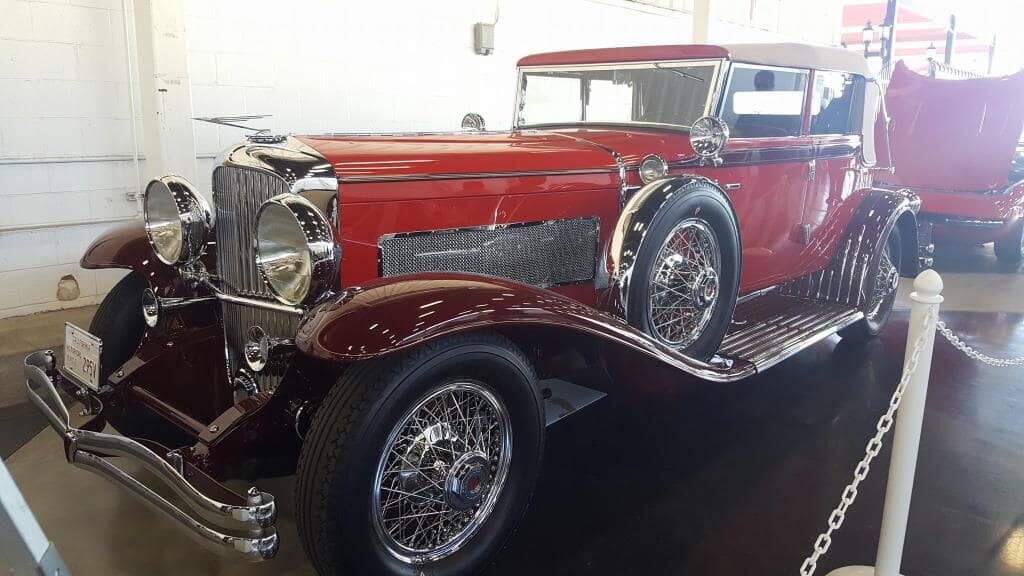 The Classic Auto Show wrapped up on Sunday afternoon with an awards presentation recognizing standout vehicles determined by a judging panel of celebrity guests. Honorees included: