The XFINITY and Monster Energy NASCAR Cup Series went to The Glen this past weekend and delivered the best weekend of races this season. On Saturday, Cup drivers doing double-duty dominated the race with Joey Logano winning. Chase Elliott was the car to beat on Sunday in the Cup race, outlasting the field on gas mileage for the first win of his Cup career. 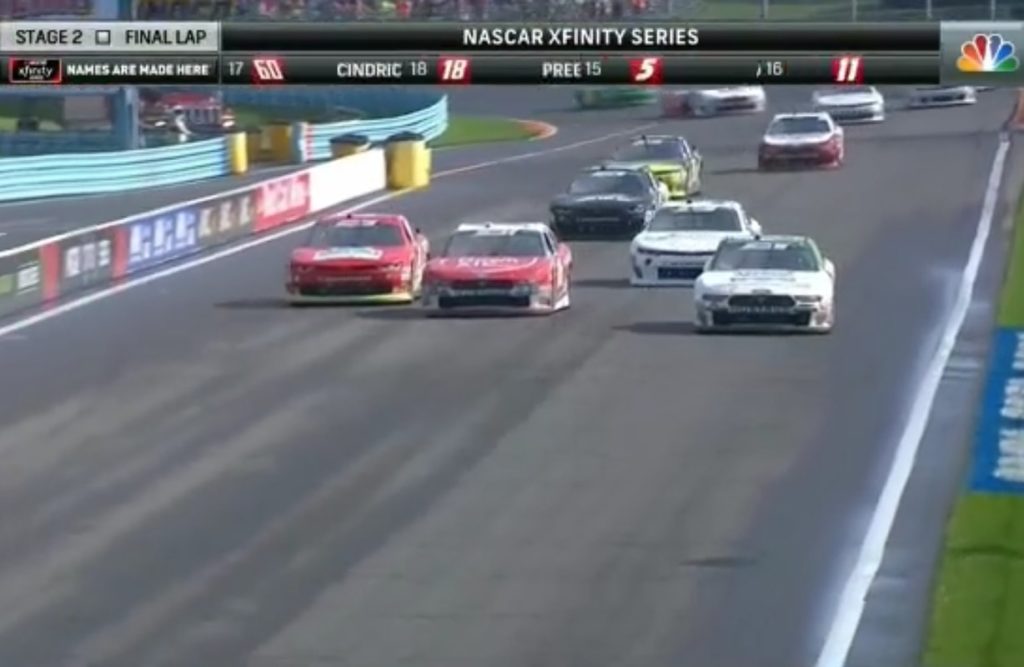 Joey Logano was the cream of the crop on Saturday in the XFINITY Zippo 200 at Watkins Glen International. The race started off with good action throughout the field from the drop of the green. Logano won the first stage, while AJ Allmendinger won the second. Logano was ahead of Justin Allgaier in his JRM Number 7 when the checkers waved. Allmendinger succumbed to Allgaier’s late pass to come home in third. 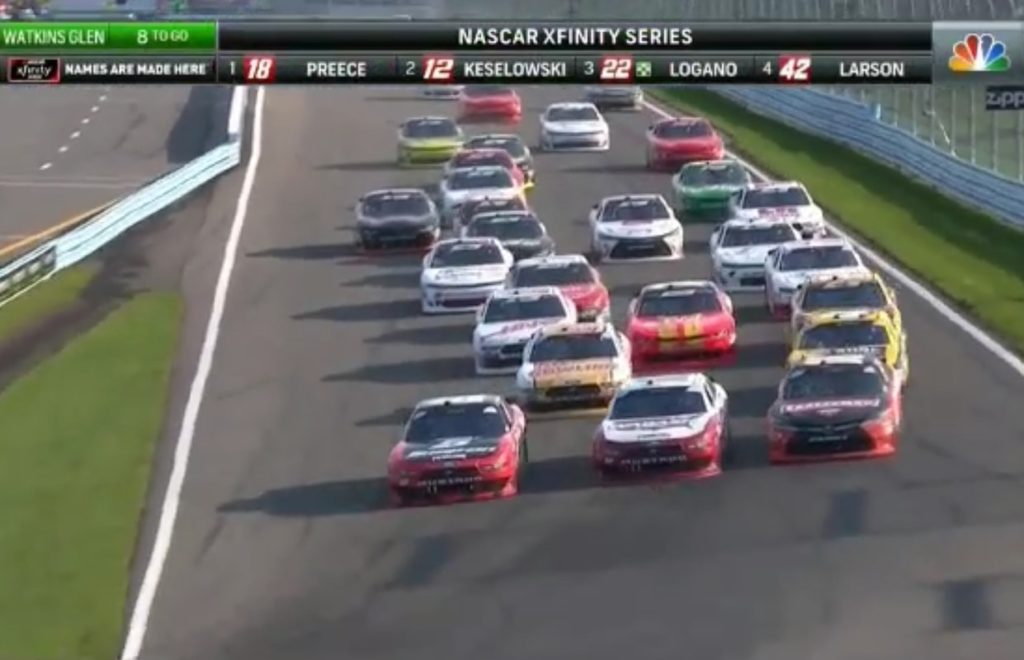 Rain was reported at some points around the track on Lap 27. Three laps later NASCAR declared that the race was under “rain conditions,” which allowed the field to come down pit lane to put on rain tires and make other necessary modifications/adjustments for the rain without losing track position. 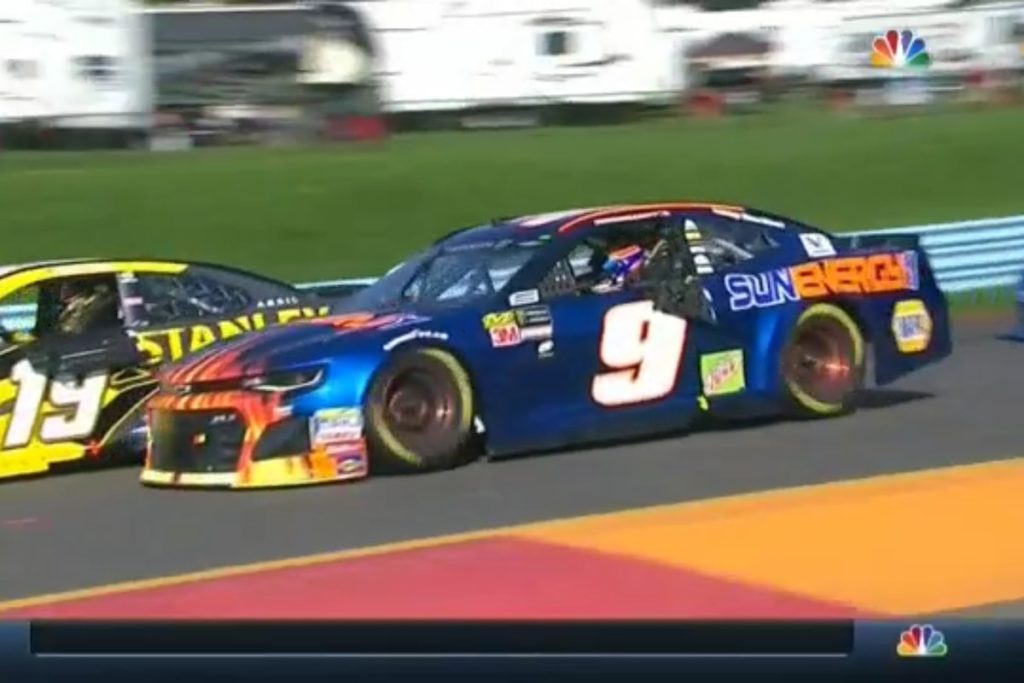 Hall of Fame driver Bill Elliott got his first career NASCAR win in 1983 on the road course at Riverside. Fast forward 35 years and his son gets the first win of his young NASCAR Cup career on the road course at The Glen. Chase imitated “The Big Three” during most of the race by being able to pass with relative ease for the lead whenever he fell back. Although it was close a few times during the last two laps of the race, Elliott was able to hold off Martin Truex, Jr for the win, thanks in part to Truex running out of gas late on the last lap. 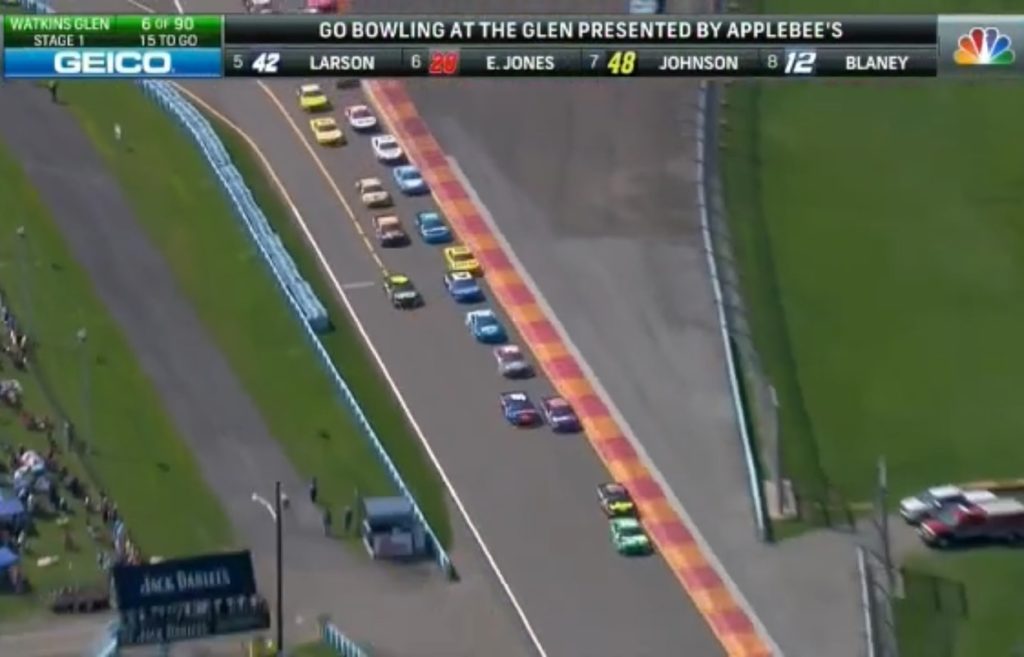 As in the XFINITY race on Saturday, the Cup drivers kept the thrill level high from the drop of the green to the waving of the checkered flag. Although there was only one yellow for an accident, drivers were spinning out left and right in their attempts to pass or keep from being passed. 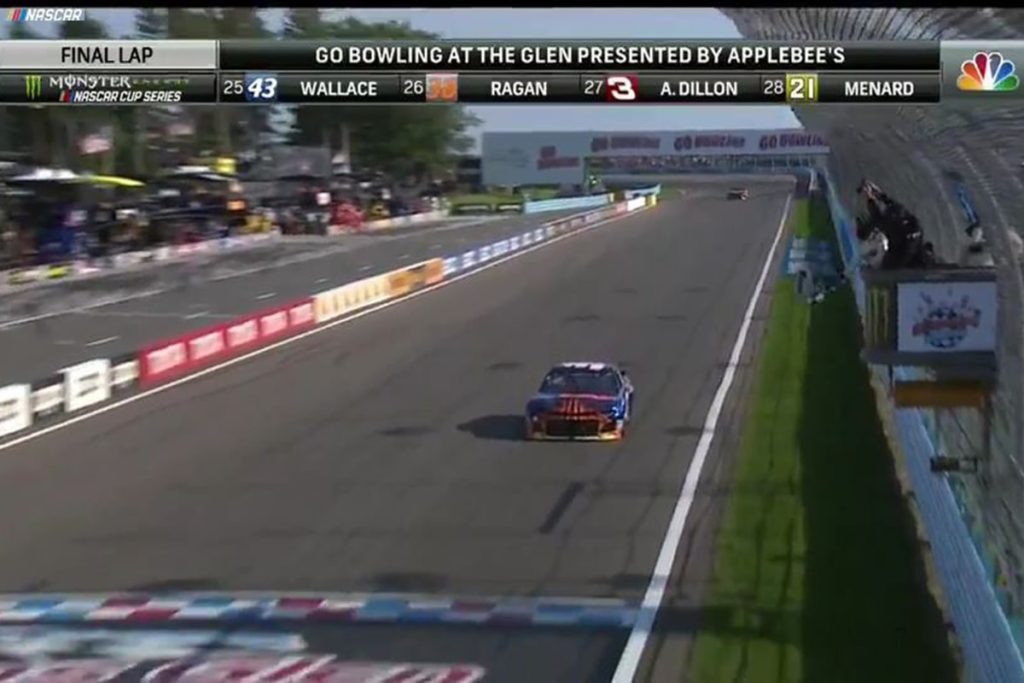 For something like the ten millionth time this season, Martin Truex Jr. won the first stage, while for the third time in a row Elliott got stage points by winning a stage. Erik Jones had a strong day, bringing his JGR Number 20 in for a third place finish. Kyle Busch, who had fueling problems during his last scheduled pit stop, finished sixth after having to pit again (this time under caution) to get his tank full.