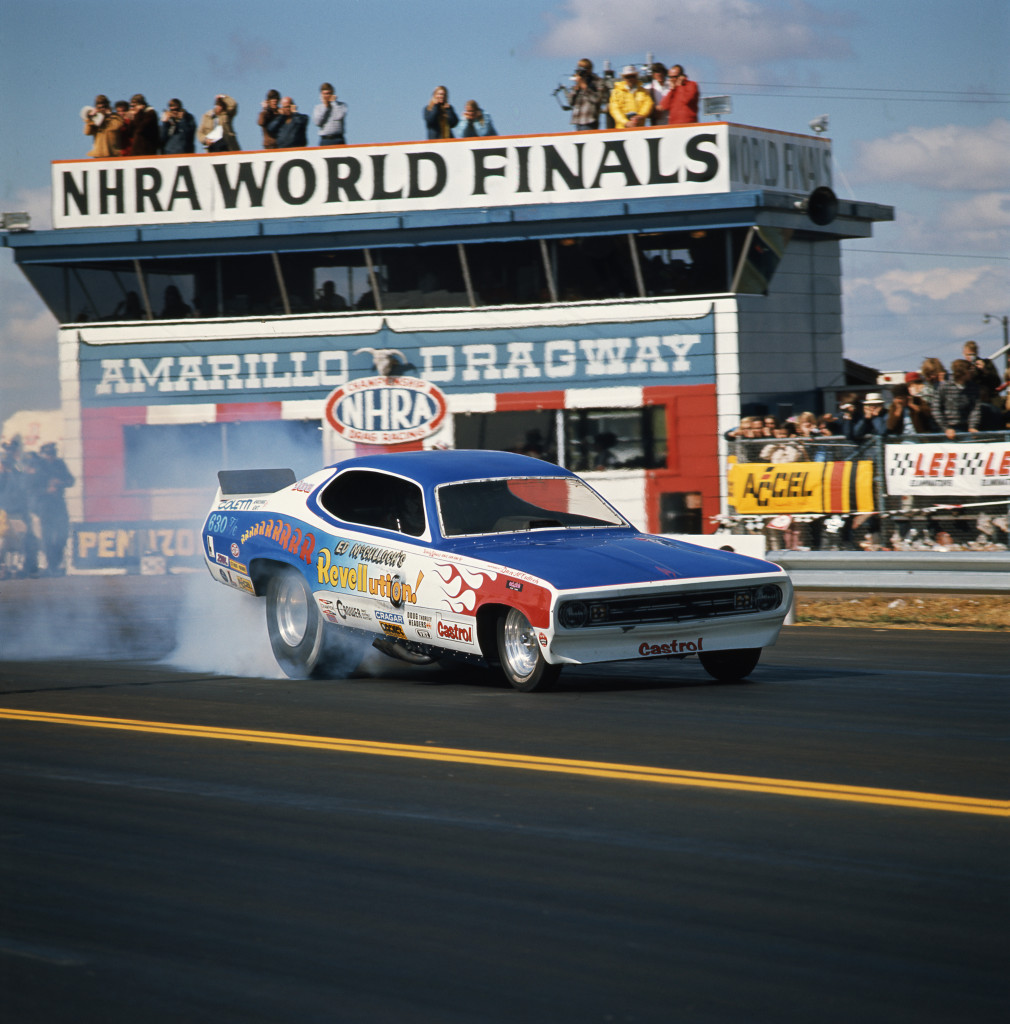 In 1969, the relatively new Funny Car class was starting to amp up.  The flip-top body had revolutionized the dragster, and racing was never going to be the same.  Enter Ed “Ace” McCulloch, who jumped into the Funny Car class from Top Fuel and quickly became a star of the series. Pressure to race Funny Cars was intense, and McCulloch raced constantly at match races to earn the money to compete in the NHRA series. After winning the 1971 U.S. National the very first time he ran the race, McCulloch lined up backing from Revell, a model-kit company.  McCulloch and the Revellution Dodge Demon dominated in 1972 – back to back wins at the Winternationals, the Gatornationals and the Springnationals,  coming away with the NHRA Funny Car  U.S. Championship for that year.  The Revellution was an icon, a legendary car for the public and for its driver. During the six years of their association, the RRRRRevellution Funny car was a favorite sight at the races.

McCulloch went on to chalk up five U.S. National wins in the Funny Car class along with one in a top fuel dragster for good measure, but his partnership with Revell lived on in the models– just how many kids at the races were inspired to save their pennies and build their very own Revellution Demon?

McCulloch retired as a driver in 1994 and then went on to check off another 27 wins as a crew chief, and while the Revellution was retired, it lives on in die-cast models thanks to eBay! 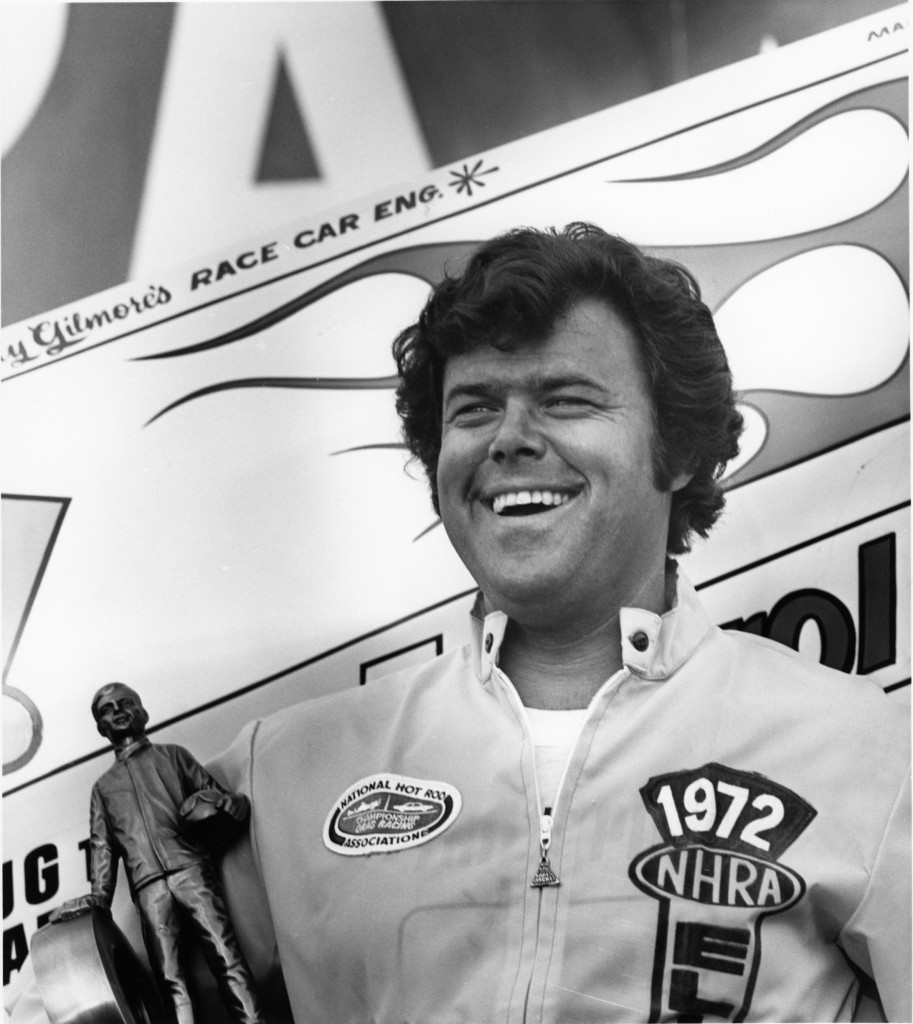