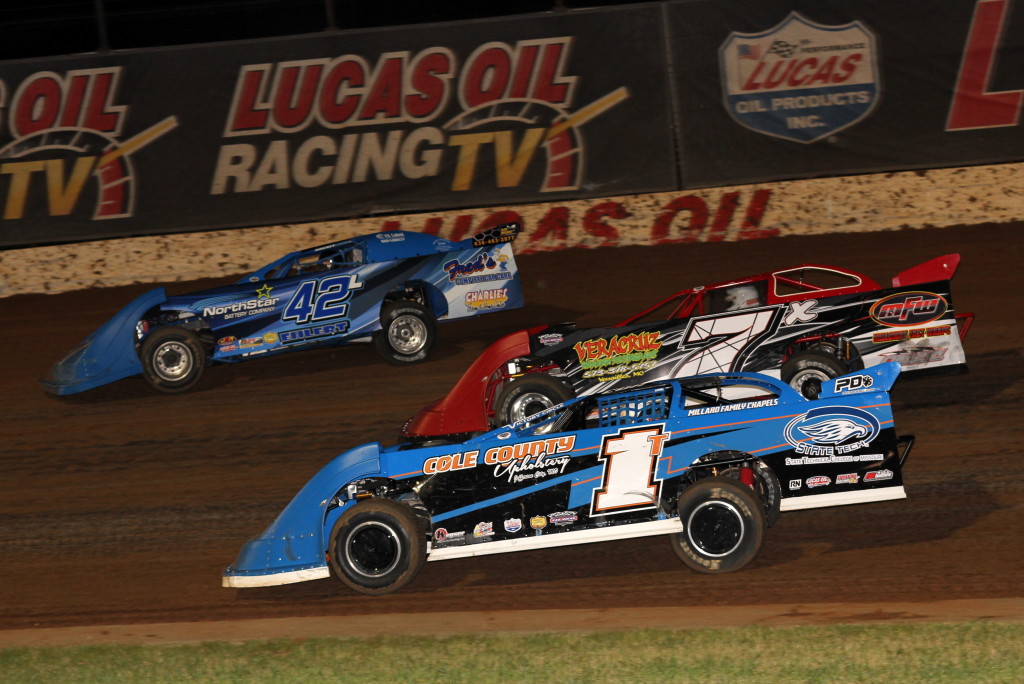 Action at Callaway Raceway kicked off on Friday, May 20 with a nine car field. Hodges was a force to reckon with right from the start of the night. Not even 2008 Champion Jason Bodenhamer could close in on Hodges as he maintained his lead through each phase of the race.

Hodges’ win was his third-career Lucas Cattle Company victory and first of the season. Bodenhamer worked hard the whole race to catch up to Hodges, but came up short and had to settle for the runner-up position. ULMA point leader Jon Melloway rounded out the top three for the event.

The field was rounded out by Chris Cox in fourth, Todd McCoin in fifth, and then Phil Edmondson, Ryan Petersheim, Cody Holtkamp, and Ashlee Lancaster. Another week of action will kick off at Callaway Raceway this weekend. 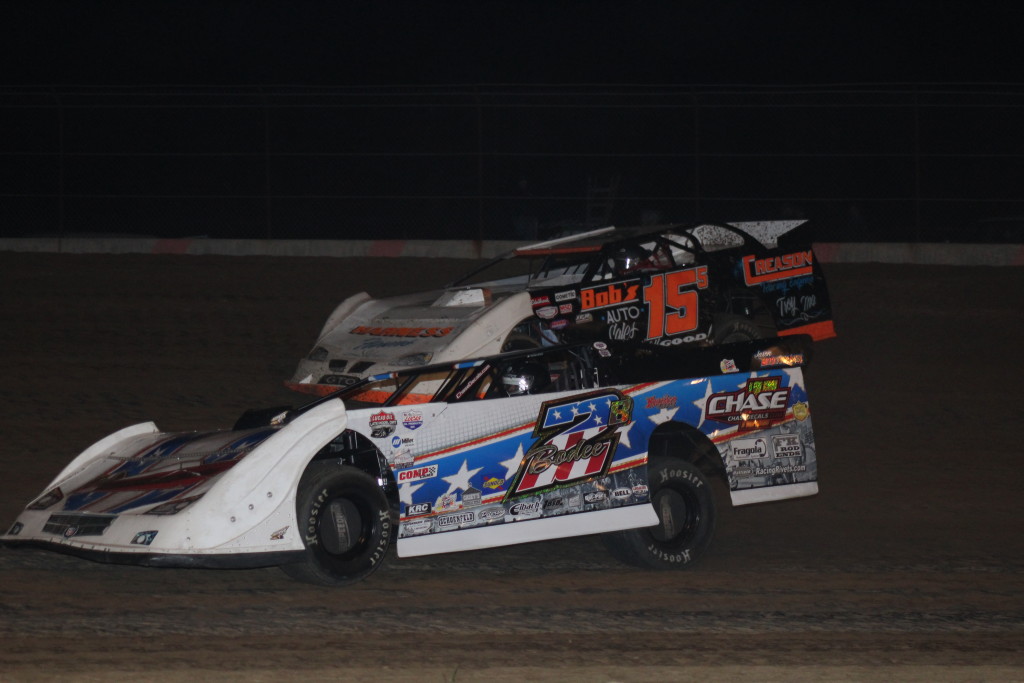 On Saturday night at Lucas Oil Speedway, Cody Holtkamp, Jon Melloway, and Ethan Young all claimed heat race victories. The front row of the main event was Justin Russell and Jon Melloway, but both drivers slipped back in the final rundown and were not able to complete the main event.

“Aaron Marrant took the lead shortly after the start of the event,” Lucas Oil Speedway’s press release reported. Marrant easily outpaced the rest of the field and took his fifth overall ULMA win and fourth in a row at Lucas Oil Speedway. Jon Binning, the 2014 Champion, took his best finish of the year so far with a runner-up finish while Larry Ferris rounded out the top three.

Tommy Cordray advanced from ninth to fourth in the main event while Chris Cox also managed to advance five spots during the course of the race to come away with a solid top-five finish. In sixth place was Cody Holtkamp with Bobby Penney in seventh. The top ten was rounded out by Lane Ehlert, David Melloway, and Aaron Poe.

ULMA Late Models have the week off at Lucas Oil Speedway, which will be hosting the annual Show-Me 100. ULMA action will return on Saturday, June 11.