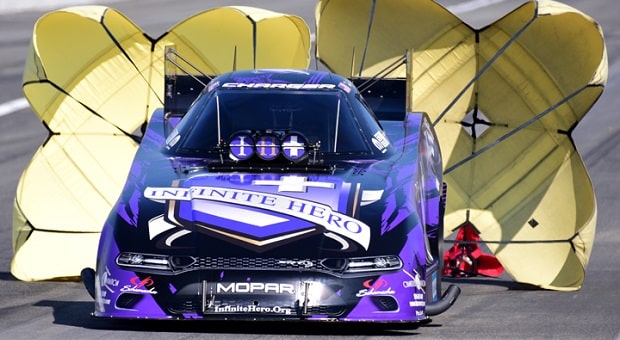 November’s painful wildfires in California caused widespread devastation to both animate and inanimate objects. There was destruction that wiped out the entire town of Paradise and nearly did the same to the tiny enclave of Malibu.

A generous group of California natives who ply their trade in NHRA’s Mello Yello Drag Racing Series have elected to give resources that can aid those needing to rebuild. Leah Pritchett, Ron Capps and Jack Beckman watched in horror as the Camp and Woolsey fires consumed large portions of the state last month. 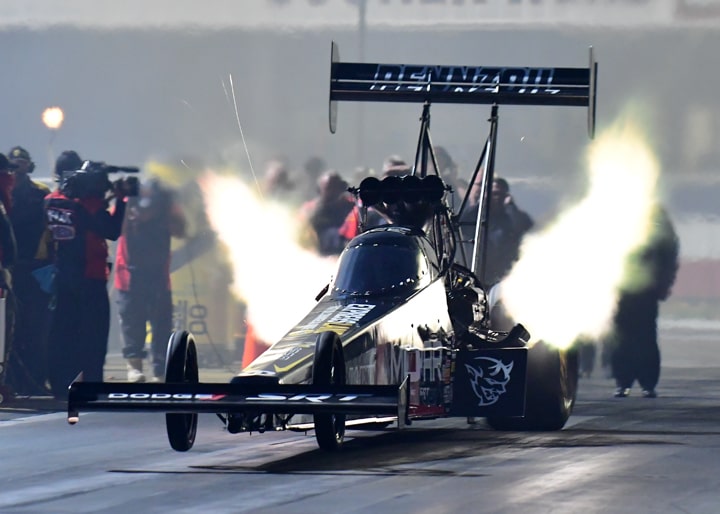 Items up for auction include autographed crew shirts from all 11 of Pritchett’s 2018 NHRA Mello Yello T/F entries. Beckman crafted a 2019 Jack Beckman VIP race experience package, while Capps hopes to raise funds through his donations of NAPA Racing crew shirts from his four 2018 liveries.

“My 95-year-old grandma is one of the evacuees, so this does hit very close to home,” said Beckman. “We’ll never be able to make people whole again, but anything we can do to help ease the situation in any way, we’re willing to do.”

While he’s seen wildfires up close, Capps “can’t even imagine what our fellow Californians are going through. Seeing and hearing about the devastation and the loss that many of those residents have gone through, it makes your heart hurt,” he said. 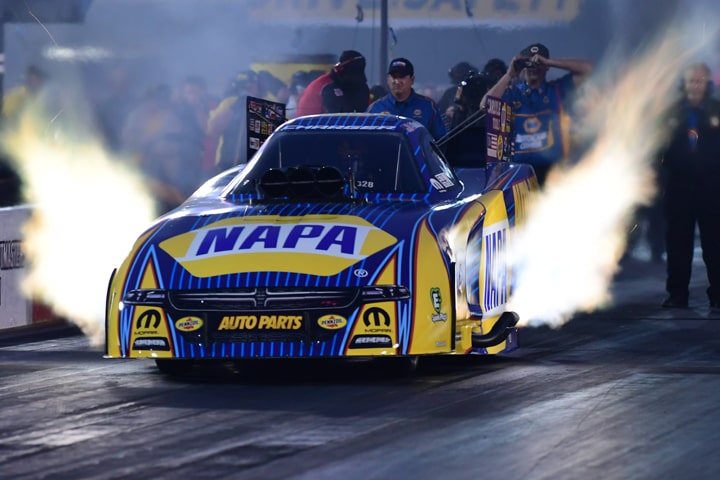 “Initially we were going to donate clothes, as we all have so many branded items in new or like-new condition,” noted Pritchett. After conversing with followers, she realized it was monetized assistance that would serve survivors’ needs better, so she’s “glad my team’s ever-diverse rainbow of crew shirts will be used to help those afflicted.”

Beckman, Capps and Pritchett urge race fans from around the country to visit the DSR eBay page and rally among those struggling with the aftermath of this pair of California wildfires. LINK TO BID: https://www.ebay.com/str/donschumacherracing.