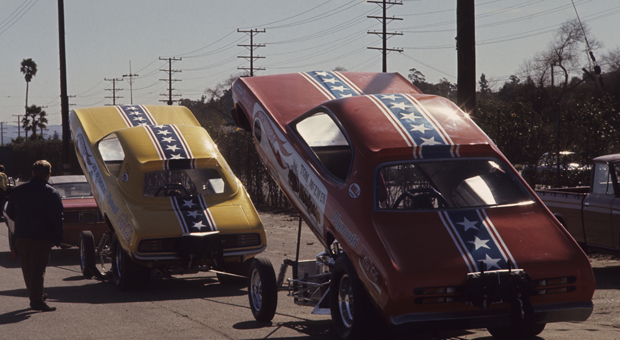 Tom “The Mongoose” McEwen and Don “The Snake” Prudhomme were long time rivals in the sport as Don was always beating Tom. In 1978, “Mongoose” was still torn from his son’s death from leukemia just weeks earlier, but that wasn’t stopping him from trying to beat his long time rival. In fact, “Snake” had actually encouraged him to enter this particular event in order to receive some type of therapy. Tom ended up outperforming his rival, after being beaten by Don almost his entire life. Talk about a victory! 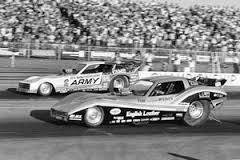 #4  “All’s Fair In Love and War”
In 1982 during the Top Fuel Finals, Shirley Muldowney and her former companion/lover/crew chief were going head-to-head in one of the most legendary grudge matches ever recorded. Even though Muldowney was bitter from the break up, and a bit emotional, she still quoted that it was the “race of her life.” She felt like she had something to prove, and she proved it by beating Connie Kalitta in the end. 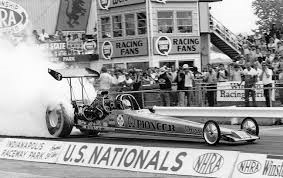 #3  “Let’s Hear It For The Underdog”
One of the most intense staging duels in the history of NHRA took place in 1971 during the Top Fuel Finals. Steve Carbone was the underdog, going up against the ever so popular Don Garlits. Prior to the event, Carbone stated that he was not going to stage first in response to Garlits. He felt as if it was his fault that he lost the 1968 Top Fuel championship. Carbone stuck to his word and did not stage first, instead he waited for Garlits and then rumbled into victory as he flew past the crowd’s favorite. 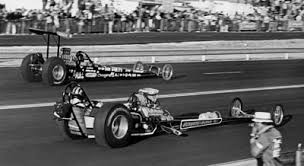 #2  “You Can Go Your Own Way”
During the Top Eliminator in 1961, “Sneaky Pete” Robinson decided to choose his own path, and take the road less traveled. While all of his competitors were driving Chryslers, he got the great idea to drive a Chevy powered dragster instead. Good thing he chose to go against the odds; it took him straight to victory lane! 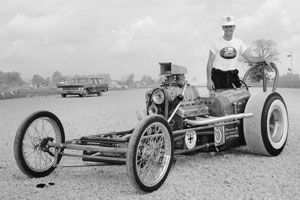 #1  “Don’t Choke”
Santucci was a very respectable Top Gas driver in 1969, but he hadn’t won a national event yet and the pressure was becoming unbearable. During the finals, Santucci roared forward and watched the light turn green. The moment the chute hit, his gum suddenly became lodged in his throat – he was actually choking! Somehow through the scary, yet somewhat funny episode, Santucci ended up crossing Victory Lane and won the finals, all while choking on a piece of gum. At least he didn’t choke in the finals! 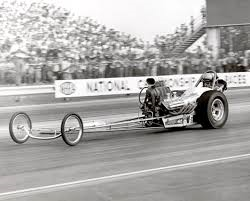