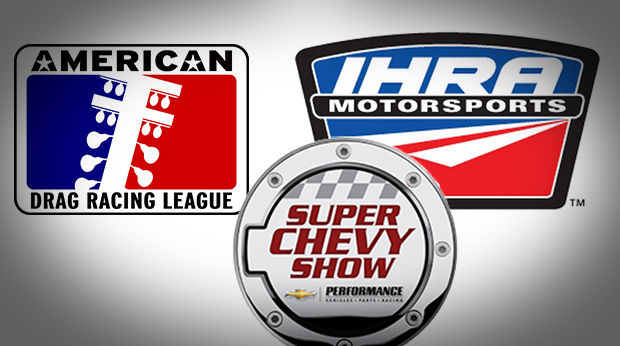 Sanctioning bodies in any type of sports are there to create and enforce league rules that provide safety guidelines, and set up the parameters for compelling competition while creating the culture for racers and fans.  Obviously, in drag racing, the NHRA is the big dog. Not only do they sanction the biggest race series in the sport (the Mello Yello Drag Racing Series), but they also host the NHRAL Lucas Oil Drag Racing Series, Hot Rod Reunions, and other regional, division and local events that support everyone from beginning junior racers to the pros.

However, they aren’t the only sanctioning body in the sport. Three other traditional drag racing sanctioning bodies are competing for members and fans, while still working to put on great races and encourage new participants to the sport: the International Hot Rod Association (IHRA), the American Drag Racing League (ADRL) and the Super Chevy Show series.  (There is also NEDRA, the National Electric Drag Racing Association, but that’s another story, literally: National Electric Drag Racing Association: A glimpse into the future of drag racing.) 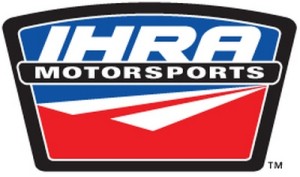 Founded in 1970, the IHRA began with then Bristol Raceway/Bristol Dragway owner and businessman Larry Carrier at the helm.  Since then it’s been moved many times and in 2013 was purchased by Palm Beach Motorsports  which changed the name to IHRA Motorsports with its corporate offices in Norwalk, Ohio.

Scott Gardner is the current president with Skooter Peaco, as vice president of racing operations.  The premier category is the NitroJam series containing 12 national events in 2015 starting on Feb. 6-7 at the Southwestern International Raceway in Tucson, Az.

The American Drag Racing League is based in O’Fallon, Missouri and is the nation’s premier drag racing sanctioning body for the sport of eighth-mile racing.  In its 11th season, the ADRL version of the NHRA ‘Wally’ is 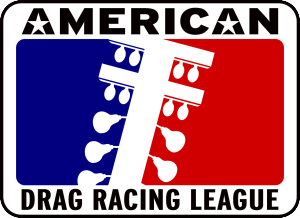 In 2014, the ADRL had listed eight national events and for 2015, the schedule has not been released.  All events are free to the public but must have a ticket distributed throughout the area with their local partners for entrance.

Ken Nowling is the president with Jeff Fortune serving as executive vice president of the ADRL.  Additional information can be found at www.adrl.us.

The Super Chevy Show tour is the premier national event for all Chevrolet enthusiasts.  From high-powered Chevy racing action to the spectacular show cars at the top NHRA and IHRA tracks across the country.  The Series boasts one of the nation’s finest Performance & Restoration Midways for GM products, as well as a Swap Meet and Car Corral.  The Super Chevy Show is widely considered the best brand-specific event in the country. 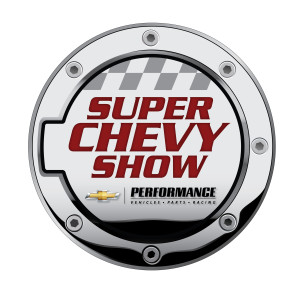 Lex Dudas is the president of SCSW, LLC, the parent company of Super Chevy shows and for 2015 has announced the Velocity network, a division of Discovery communications, will produce and air 13 programs from October to December in a 30-minute platform of each event with a year-end review.  The series starts in 2015 with their first event at the Palm Beach International Raceway on March 29 concluding on November 8 at the Formosa Auto Club Raceway.  For more information, visit: www.superchevyshow.com.

1 Comment on Drag Racing Sanctioning Bodies Gear Up for 2015