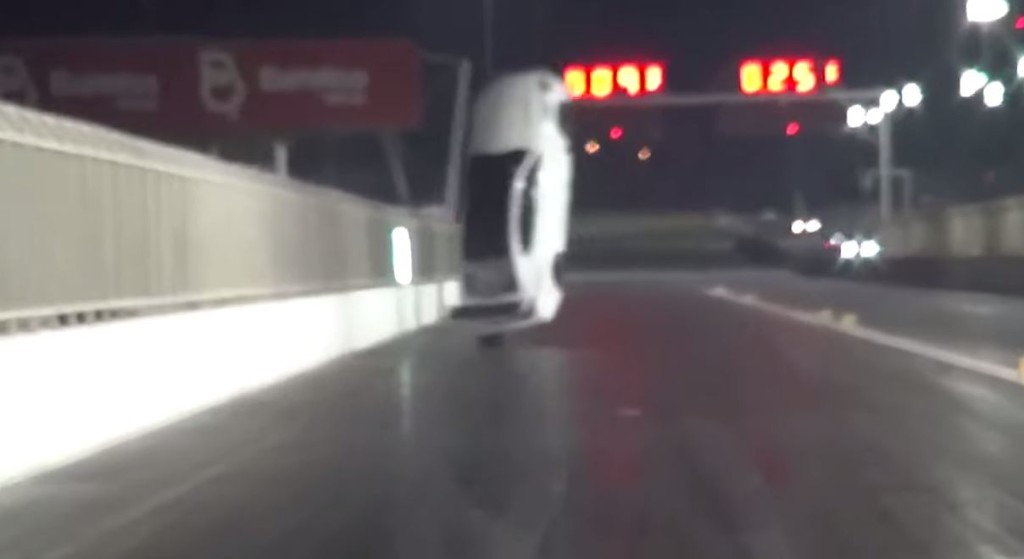 Too much power at the wrong time can be a bad thing as this Lexus ISF found out the hard way, catching air underneath its chassis and launching it clear over the track fence.

Thankfully, the driver walked away uninjured.

So many things happened at the same time that a perfect storm was created. This Lexus ISF races in the Super Street class which does not have a rear wheelie bar, and on top of that, the team is using a new engine with experimental tuning.

The change in speed from the initial launch caused the front wheels to lift off the ground, which is usually OK, but a gear shift also occurred at that time. The sudden increase in torque caused the car to rotate even further. With this much angle and at a speed of 125 MPH, there was too much air underneath the car and it went airborne.

The team is currently rebuilding the car and will be back on the track after the summer for the new season. 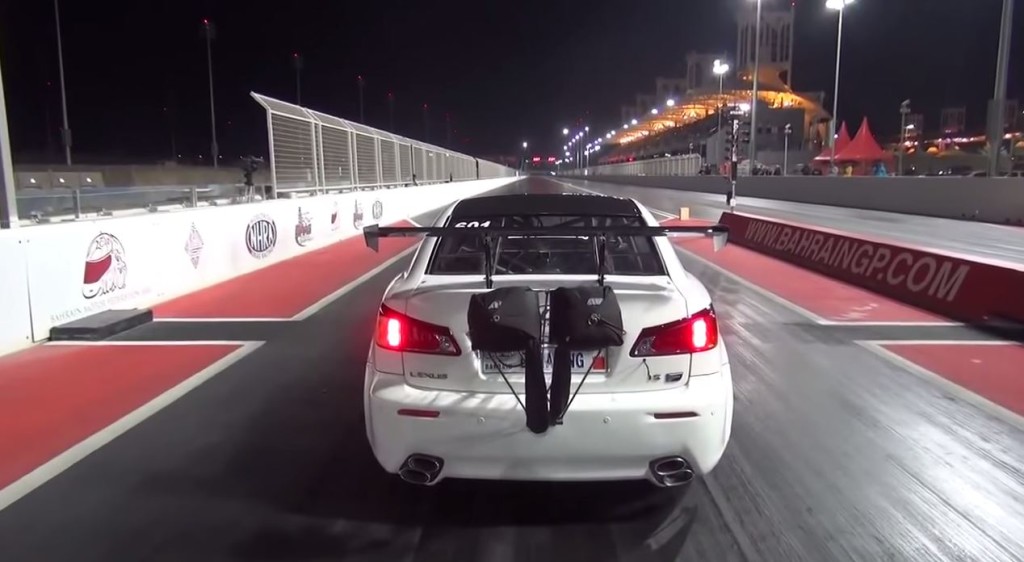 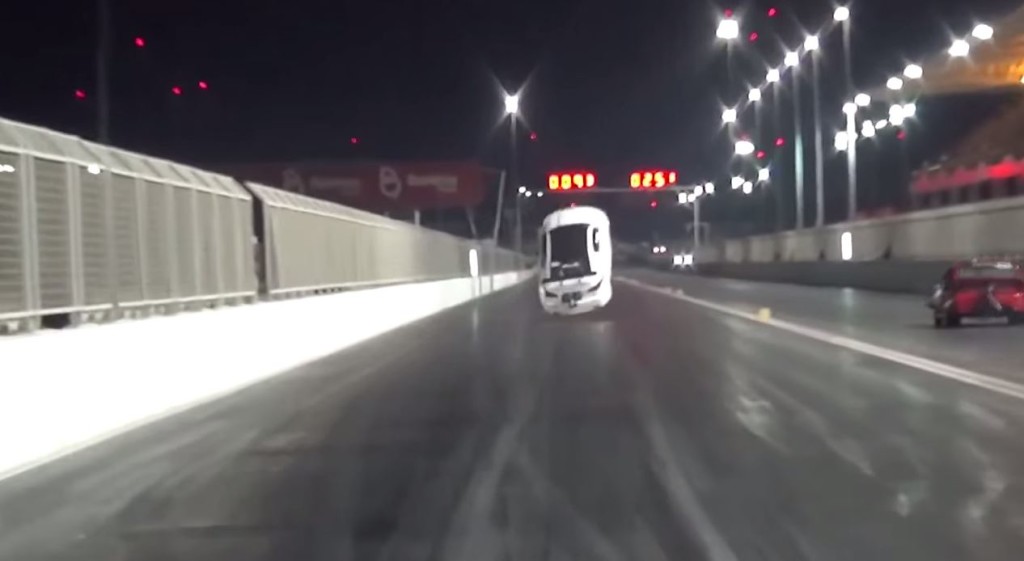