Ron Capps and his team are dealing with a major disappointment today after having to sit out the first preseason test of the 2020 NHRA Mello Yello Drag Racing Series due to suffering a major setback Tuesday night. After the hauler transporting the former NHRA champ’s Funny Car caught fire in Amarillo, Texas, this team not only suffered a pretty big shock but were also forced to sit out their preseason start in Vegas.

While the cause of the three-alarm fire on the side of the highway in Amarillo is still under investigation, this team is currently having to deal with heavy damage to both the hauler and Capp’s season opening Funny Car. In fact, the rear doors melted so much that they were unable to be opened without a crowbar. 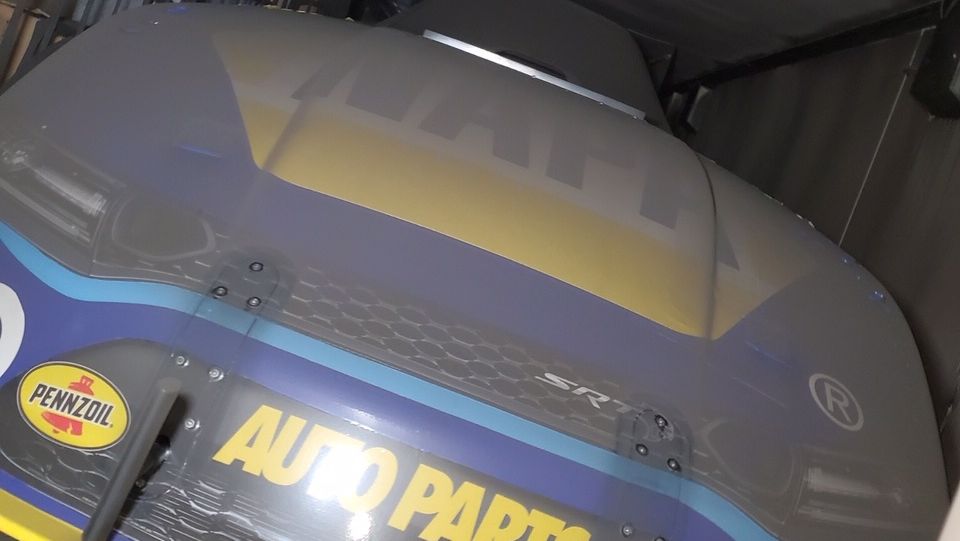 Despite the extensive damage to both the hauler and car, no one on the Don Schumacher Racing team was injured and Capps and his team say that they will be ready for next weekend’s NHRA Mello Yello Drag Racing Series season-opening race in Pomona, Calif. Stay tuned to RacingJunk.com as this story continues to develop.