To celebrate 25 years of epic bad-assery, Dodge is ending the production of the Viper in 2017. But first, it’s producing five limited-edition models to commemorate this final year of production.

“The Dodge Viper has had a great run, and 25 years after it was first introduced, it leaves the supercar world reaching for the records it continues to set,” said Tim Kuniskis, Head of Passenger Cars, Dodge, SRT, Chrysler, and Fiat – FCA, North America. “With more track records than any production car in the world, the Dodge Viper ACR will live on as the fastest street-legal Viper track car ever, the car that has set the benchmark for all that follows in its tracks.”

The Dodge Viper ACR returns in 2017 with significant aerodynamic and suspension upgrades. Relaunched in 2016, the third edition (1999-2002, 2008-2010) of the Viper ACR is known as the ultimate “street-legal racecar” with a total of 13 road course lap records as certified by the Sports Car Club of America.

This track and street beast will be honored with this run of models, each of which highlight a different feature from its storied past: 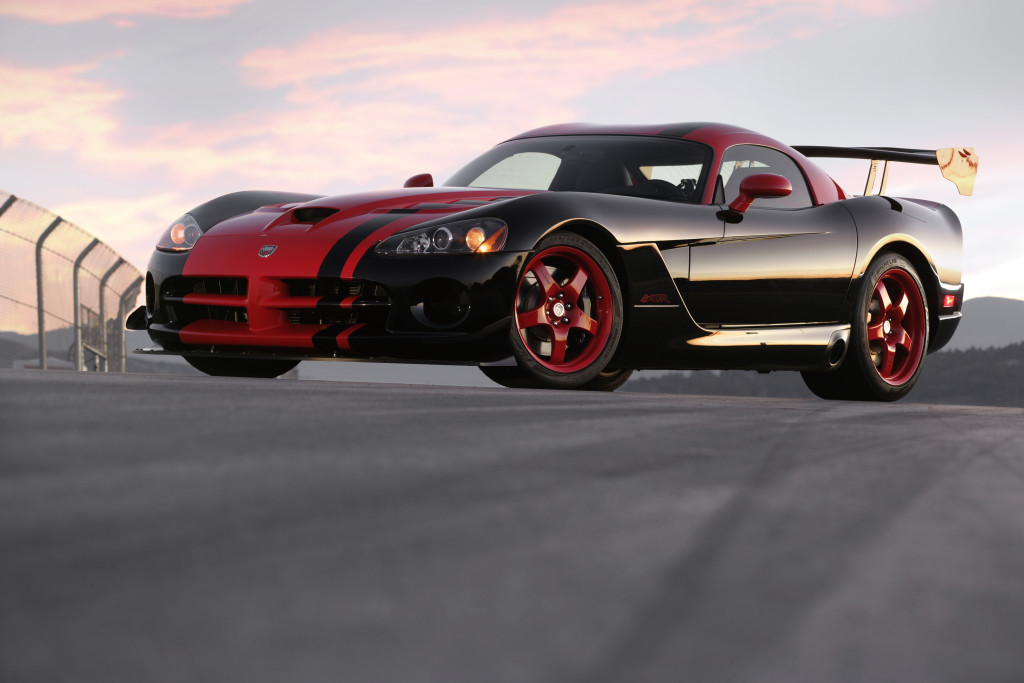 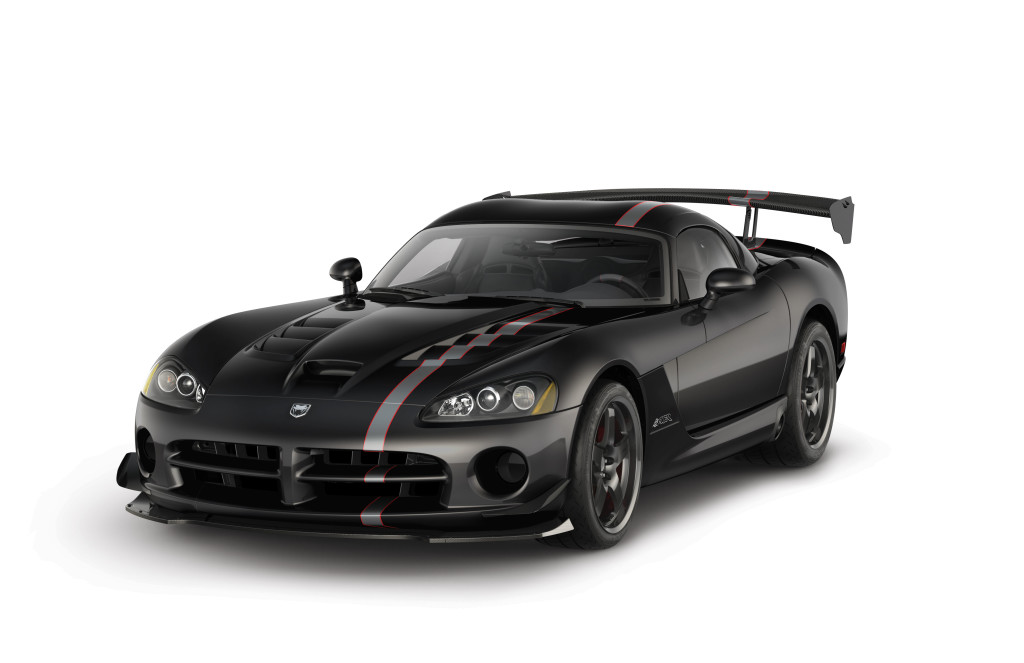 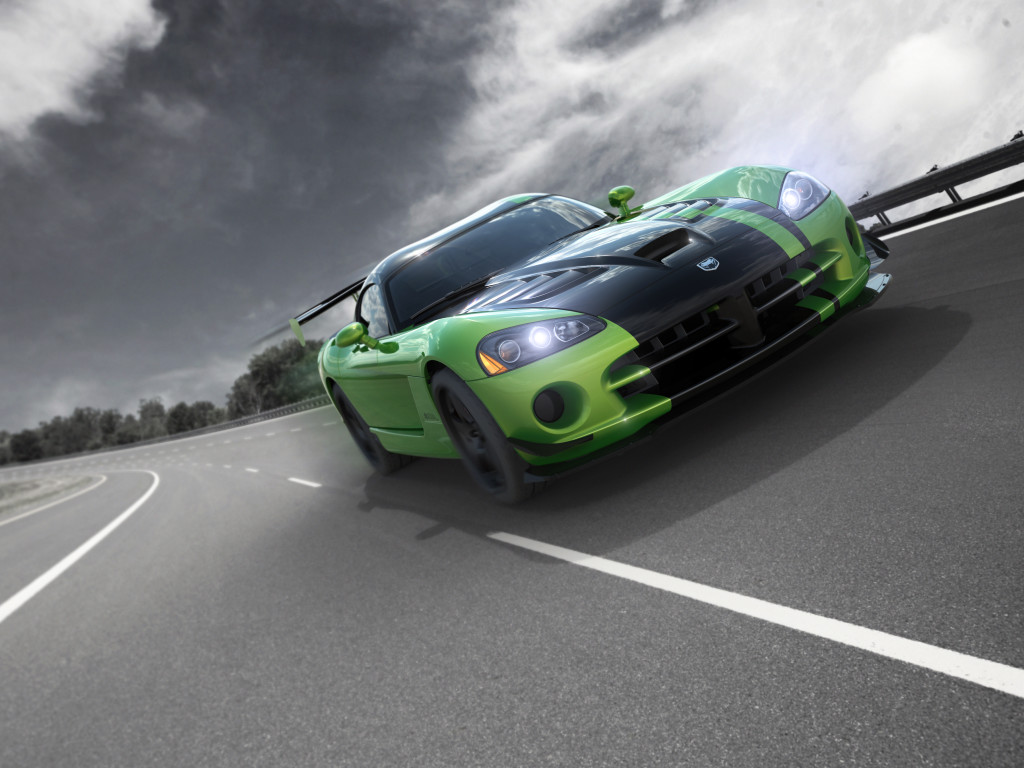 A fifth, the Dodge Dealer Edition ACR will be available through two Dodge dealers – Tomball Dodge of Tomball, Texas, and Roanoke Dodge of Roanoke, Ill.

Dodge will also continue their customization program through 2017, which allows buyers to create their own snake custom.

About Andreanna Ditton 257 Articles
Andreanna Ditton is the Content Manager for MotorHead Media and the Editor-in-Chief for RacingJunk.com/news. She's been working in the automotive publishing industry since 2007 focusing on racing and performance for motorcycles and cars.