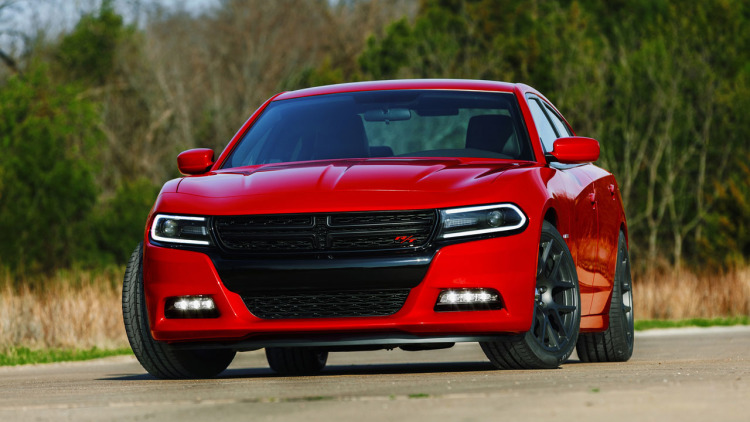 A handful of us can vaguely remember the last time Dodge had a 4 cylinder Charger in its stable roughly 30 years ago. It is rumored that Dodge will be introducing a turbocharged 4 banger that will also be 500 lbs lighter for the next generation Charger. The target weight for the future car is around 3,500 lbs, while the current car has a curb weight of nearly 4,000 lbs. Look for it to arrive in the early 2020s.The new body will be based off its flashier Italian Alfa Romeo Giulia’s “Giorgio” platform, according to AN.

With Ford currently leading to pony car wars, the move isn’t much of a surprise. Ford has had success with the Ecoboost turbocharged 4 cyl engine currently in their Mustang. It seems that the big three is actually trying to make entry level pony cars fun, a refreshing spin on something they have never done. Usually ,they would just bank on people buying the base model just for the look and slap whatever tired 6-cylinder under the hood and call it a day; hey it worked in the 60’s and 70’s. Some will be happy with the move and others will scoff at it, bottom line is that it will be a faster car.